Who Should Play Young Alfred in The Batman?

We have had great actors play Alfred over the years. But who do you think should play that iconic brit with a servant’s heart? I am not opposed to Ralph Finnes, who coincidentally played Alfred in Lego Batman. But I don’t think he really matches the Alfred we have in JL. Who do you think would make the best Mr. Alfred Pennyworth? 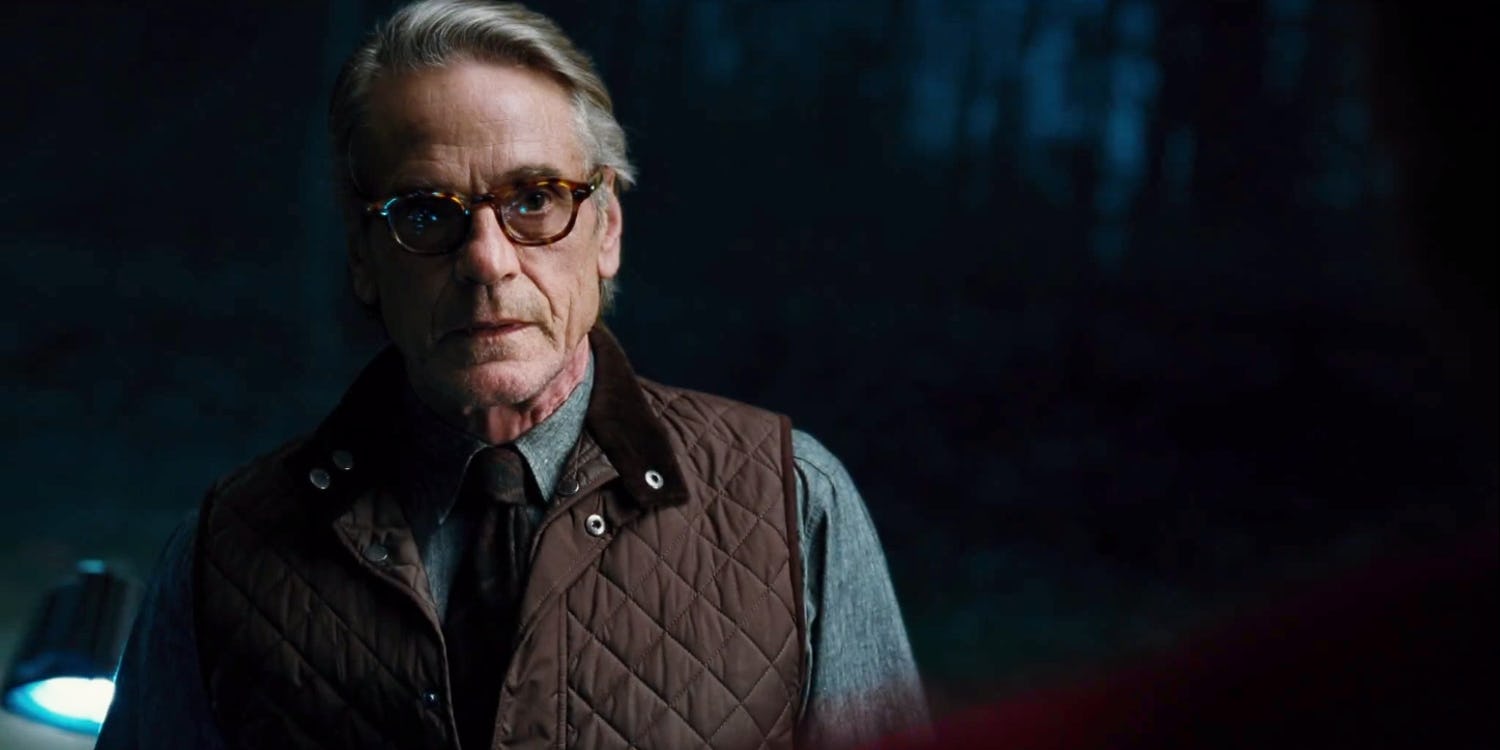 I don’t think we need a young Alfred. I wish they would bring back Michael Caine! Lol

How using CGI to make Jeremy Irons a bit younger?

I haven’t seen it, but did that work for Sam Jackson in that movie?

Sam Jackson never needed it because he never ages.

Anyway my pick is Mark Strong. I don’t care if it confuses people, he would be perfect.

Never really thought of a young Alfred until now. I kind of always pictured him as the middle-aged to old man that he is currently. That sarcastic father-figure with a penchant for putting needles in a little to forcefully.