Who Should Be Cast As Batgirl for Movies/TV Shows?

I personally think Madelaine Petsch should be casted for the role of Batgirl. From her other work she seems like she can actually do it. I know the show Titans is having someone play Batgirl so i’m really excited!

Also Phoebe Tonkin could play Batgirl in the DCEU as well. She seems like she could atleast. Someone needs to contact Warner Brothers

I think Madelaine Petsch would be perfect for the role.

I was also thinking of Emma Stone as well it’s just so many good choices!

Don’t know her name, but the actress who plays the batshit crazy daughter on the Snowpiercer would be a good pick.

Madeleine Petsch would be great for Titans. Zandaya in “The Batman” timeline, and Lana Condor as an accurate Cassandra Cain.

I broached this subject over in the ‘DC Movie Hot Takes’- just because an actor shares a similar physical feature (same eye color, hair color etc) with a character from either the comics or in literature or wherever the character role emanates from doesn’t necessarily mean that that actor is the right fit for the part. Top hair and make up artists working in the film/TV/streaming domains make upwards of $150K all the way to $5M+ a year based on their ability to transform the look of a performer who is a solid fit range wise but who doesn’t share all of the character’s features into whatever outward appearance is needed by the project’s director/producer for a particular role. With that said, one of the best candidates for the part of my most fave supe of all time is Petsch’s co-star Lili Reinhart. She’s got the right stuff when it comes to having the ability to capture Barb’s intrepid spirit and can out emote Stone and Petsch in a much more relevant and necessary manor based on what’s needed to bring an authentic interpretation of Barb to the screen. 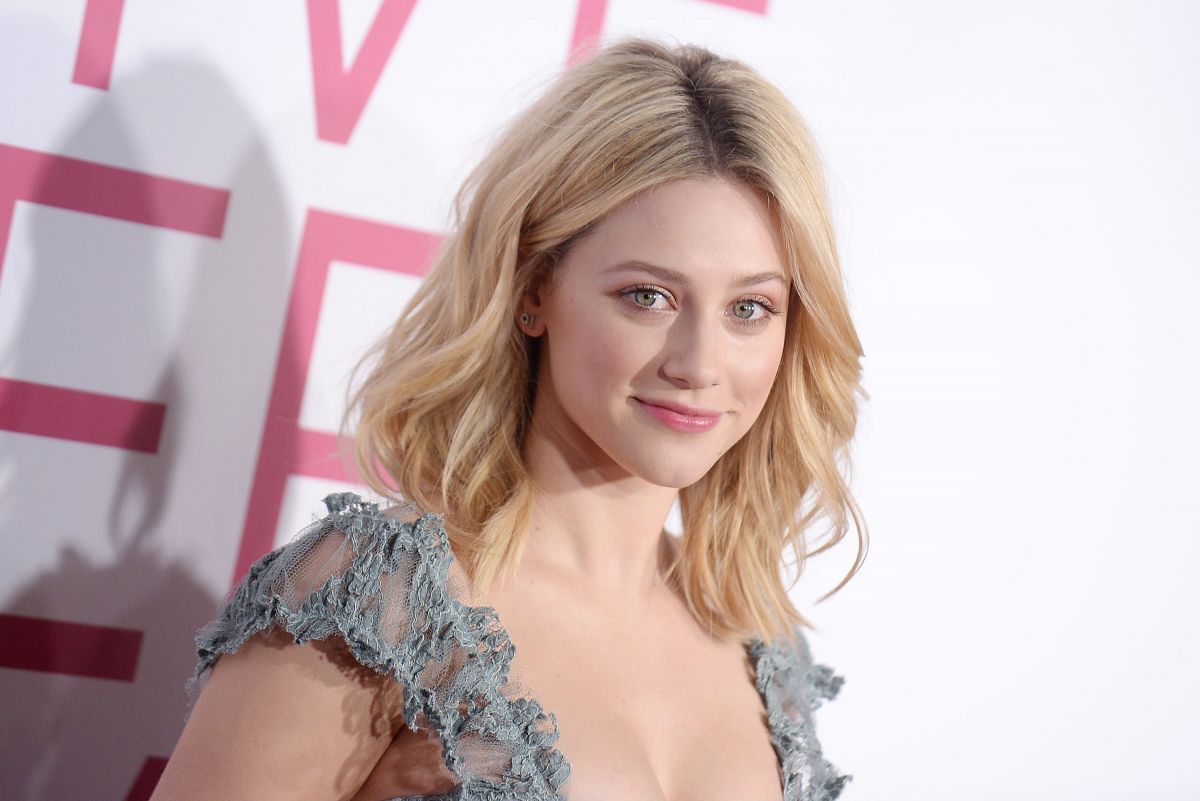 Can definitely see her as the big screen version of BG/Gordon Clean Energy’s founder. Mm hmm.

An unknown for sure. Maybe someone from the stage like Jen Noble.

I was thinking Emma Stone as well.

I would cast @Applejack as Barbara Gordon, and Harrison Ford as Jim Gordon.

This is the one I was thinking about from Snowpiercer:

Also noticed when I looked her up on IMDB that she has Barbara Gordon listed as her dream role. 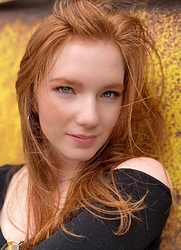 Karen Gillan has expressed an interest in starring in and directing Batgirl. Maybe James Gunn can put in a good word with the folks at Warner Brothers.