I want to know who people love the most in terms of heroes in the dc universe? My personal favorite is, and probably always will be, Batman. He’s unlike almost every hero. He doesn’t need superpowers to be the biggest badass in Gotham, and he’s been able to defeat Superman more than once, and I’ve always adored his rogues gallery. Don’t get me wrong, i love Superman, and the flash, but I’ve been a Batman fan for years so it’s gotta be him. But what about you? Who is your favorite super hero in the dc universe?

I think it’s obvious who mine is…

I LUV my gurrrl with ALL of my heart- the one and only BG. 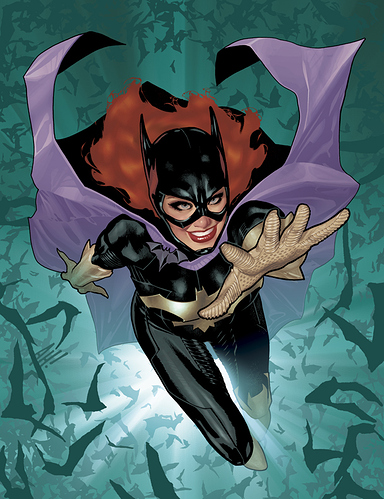 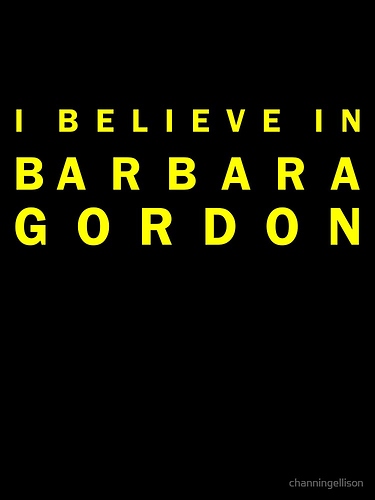 My favorite superhero is kinda of a tie Superman and The Flash ; also when I was a Kid I thought Superboy was awesome.

Oh it’s gotta be Batman for me lmao. There’s just so much story potential there, not just in your average bimonthly comic series but also in deeper graphic novels like Dark Knight Returns or Batman: Damned.

A very close second for me is Superman, and sorta distant third is probably Green Lantern (Hal Jordan). Superman stories always have that inspirational angle which I really enjoy, and GL feels like a mash-up between Top Gun and Star Trek, so there’s a lot to love there too