I was having a debate with a friend if there’s a superior speedster, so I thought I’d open it to the community, what do you think? (Sorry I couldn’t fit everyone there was too many!)

Agreed! That was my argument, but my friend was dedicated to Wally.

Not a Flash expert but as Flash (not as character):

Bart is just the best in general

Bart’s in the top 5 fictional characters 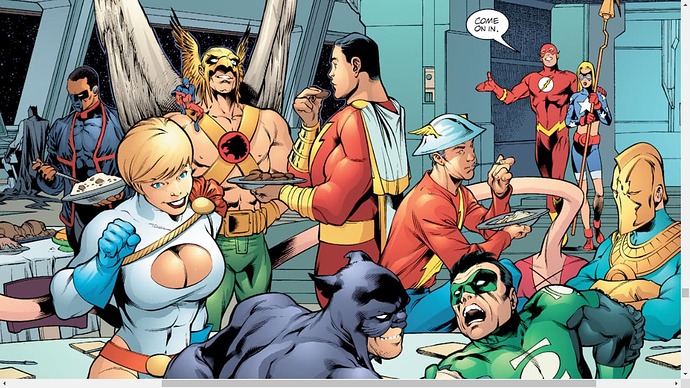 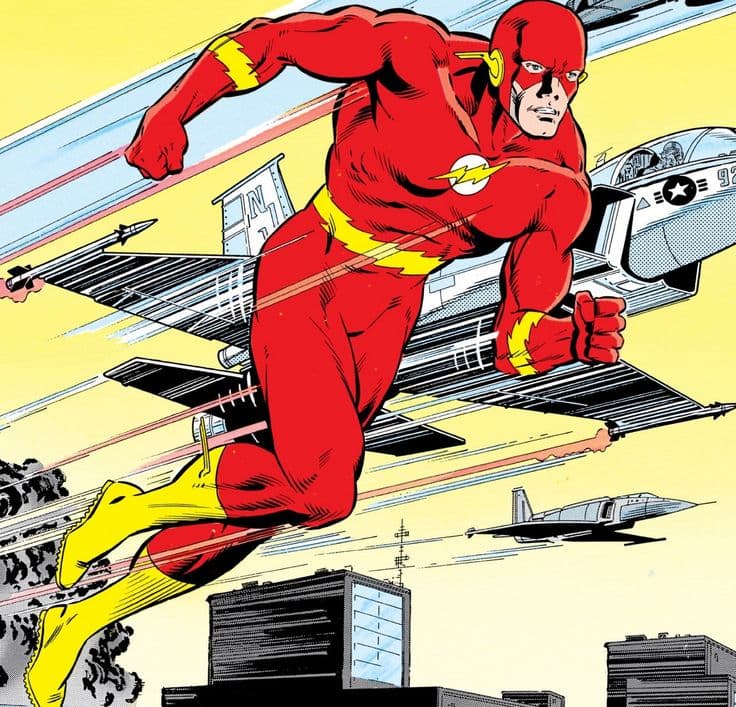 There should definitely be a formal poll for this:

Who is the best Flash?

A while ago, I actually did something similar to this, but it was about favorite speedsters in general, not just the best Flash

I’ve been reading a lot of comics about speedsters, which makes me wonder… poll

This is a continuation of my other speedster thread: “Who’s Your Favorite Speedster Hero?” poll

Barry, Wally, Jay then Bart, but they are all top tier characters.

It’s funny that Bart’s worst era was when he was The Flash.

All these people wanting Bar-Torr… over Lex.

can never beat an O.G, Barry Allen for life.