Who is your favorite Wonder Woman?

Like Catwoman, Wonder Woman has gotten some attention throughout the years, each actress being very different.

Who is your favorite Wonder Woman?

My personally favorite will always be… 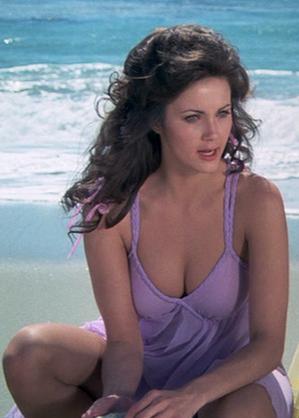 Tatty would be my second choice, very good Wonder Woman too! 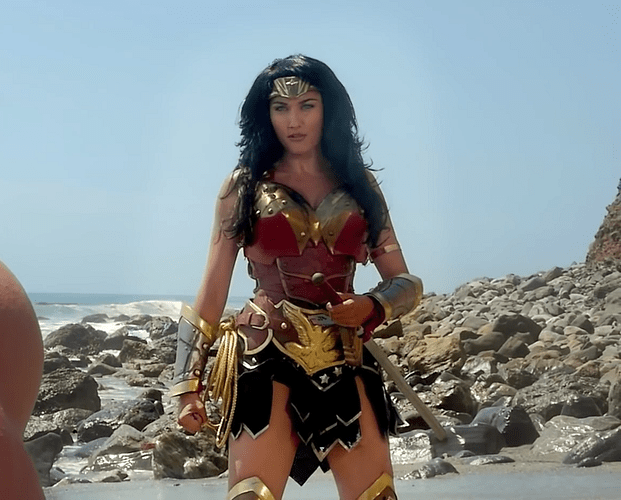 Don’t make me choose they’re all great in their own way!

If we are only doing live action, it’s definitely Lynda Carter, but otherwise it’s the Lego DCSHG version. 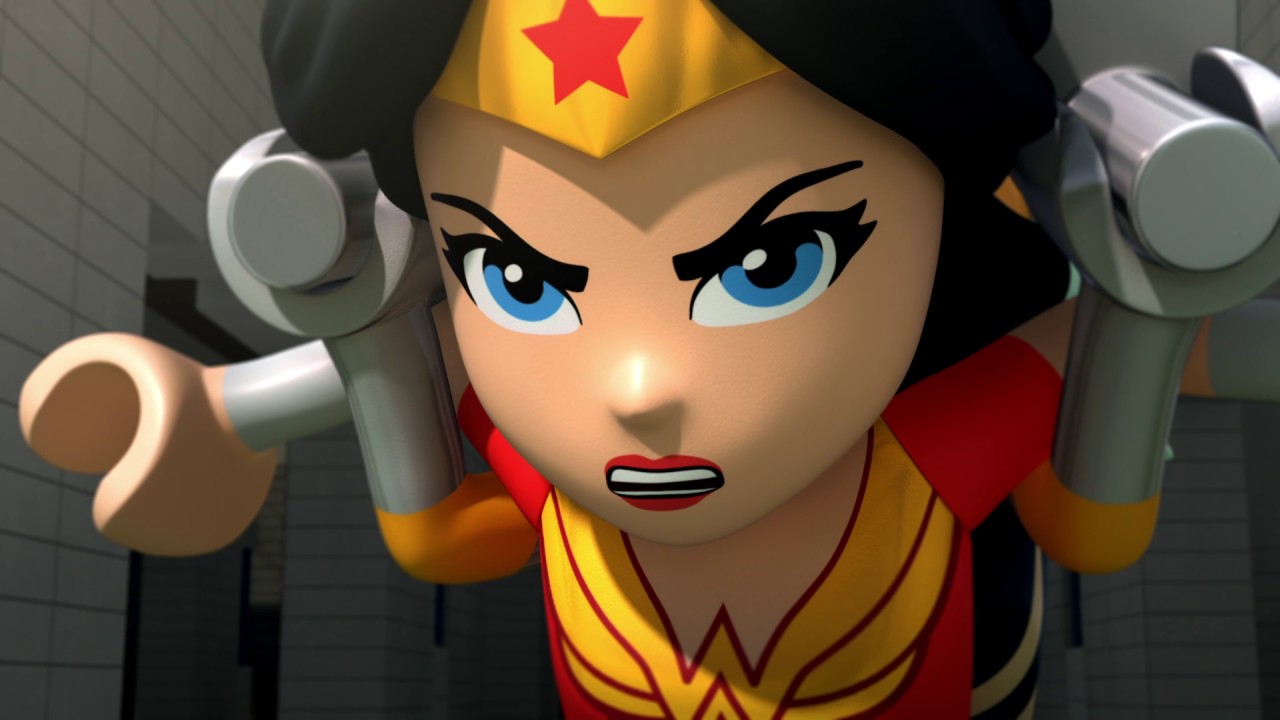 Gal Gadot. While I do like Linda Carter very much, Gal is just something special.

I vote for Susan Eisenberg. 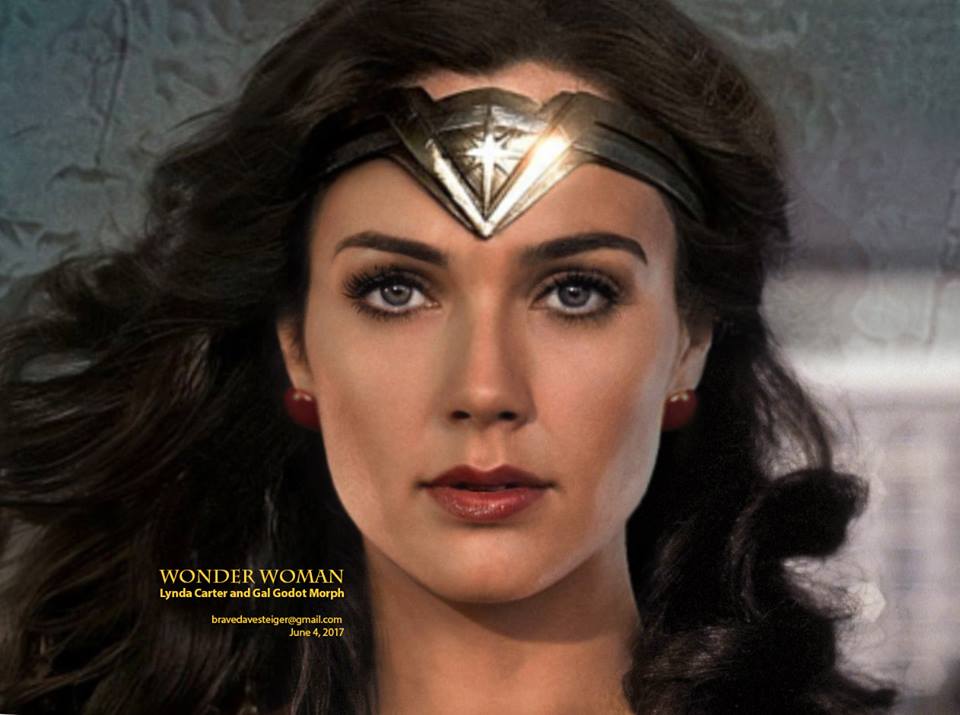 Lyngal Cardot would get my vote.

I should mention that it starts at 4:12

And she actually appears at 5:48 lol

I’m close to the @Coville camp

Gal Gadot, without a doubt. While I was initially unsure of her, since when she was first announced she was basically a waifish model who had only done Fast and Furious movies I never saw, she’s truly embodied the role of the character. Carter was able to portray the heart, but she could not do action to save her life, Eisenberg and the lady in the video @Gibbyhertz posted was able to portray the fierce warrior. Gal was able to do both.

I’m kind of surprised I’m the only vote for the DCAU WW so far. Oh well.

Gal just seems like the perfect fit for WW to me. Granted, I haven’t read many of her stories or lore.

To be fair to Lynda Carter, it was the 1970’s. Fight special effects were virtually non-existent, and they didn’t write or direct her to be fierce. They didn’t for any female character. It was also a “family friendly show”, so they backed off violence, which in general was much less graphic in TV than today, let alone what’s allowed in film.

Bring Lynda at that age to today with all the training Gal had and the special effects, she’d hold her own. Lynda is 5’9, Gal is 5’10.

I’m with you @Vroom. Justice League vs Fatal Five was a great reminder of who my true Wonder Woman is. Hearing her voice was like coming home.

Man, you all bring good points!

Just because I hate to see anybody left out, I’ll throw my vote toward Cathy Lee Crosby.

I was wondering if and when she’d get a vote.