Who Is Your Favorite Batman Voice Actor AFTER Kevin Conroy?

Everyone LOVES Kevin Conroy as Batman and who could blame them. When reading the comics we even hear Kevin Conroy’s voice when we read Batman’s dialogue. BUT what if you had to choose a runner-up? Not often does this ever get discussed. For me, it is Bruce Greenwood. He is my go to guy.

That’s a hard one. For me, the ones that really stand out are Greenwood, Bader, Craig Smith and Baker.

I pick Rino Romano, cause I think he did a great job, plus I’m a fan of his for Star Trek Voyager: Elite Force when he play the lead character Alex Munroe.

I really liked Bruce Greenwood followed by Diedrich Bader. Greenwood in Under The Red Hood brought a gravitas to Batman and his dilemma of letting the Joker live. Bader in Batman: The Brave and the Bold walked the line perfectly with the Hammers of Justice and full out comedy.

It was a really hard choice. I was gonna go with Diedrich Bader, but then I saw Will Arnett listed and had to go with him.

Just to be the annoying completist. 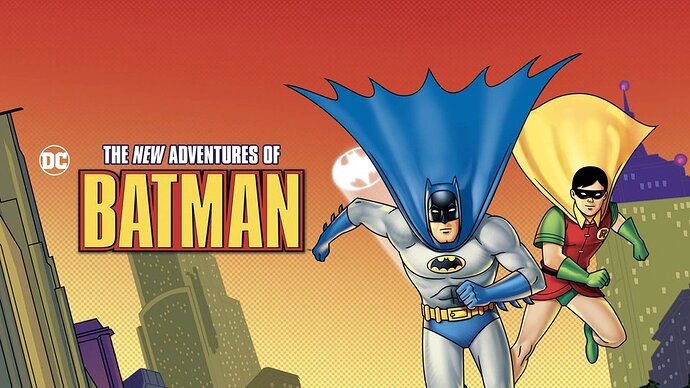 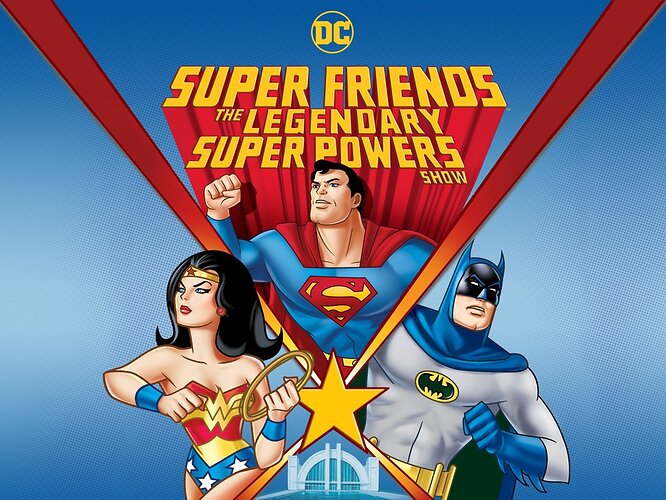 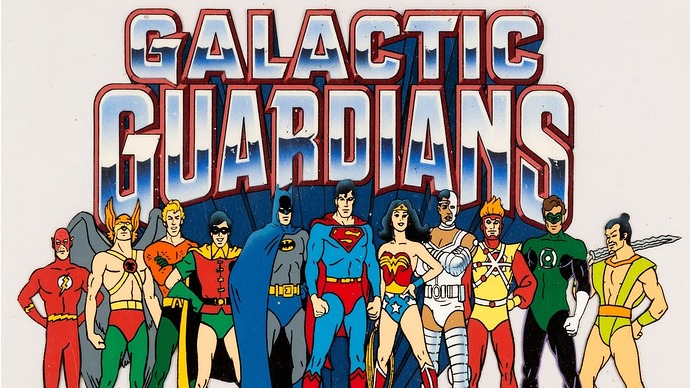 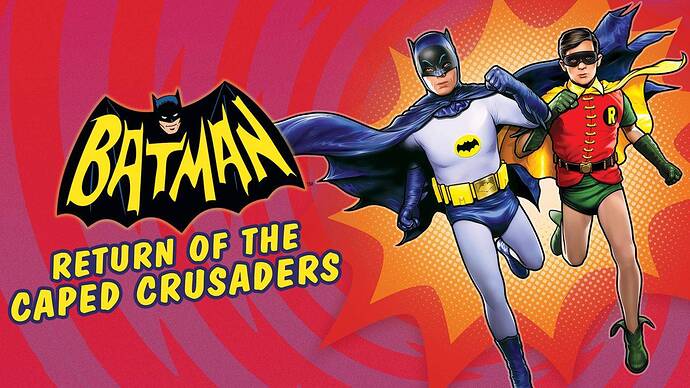 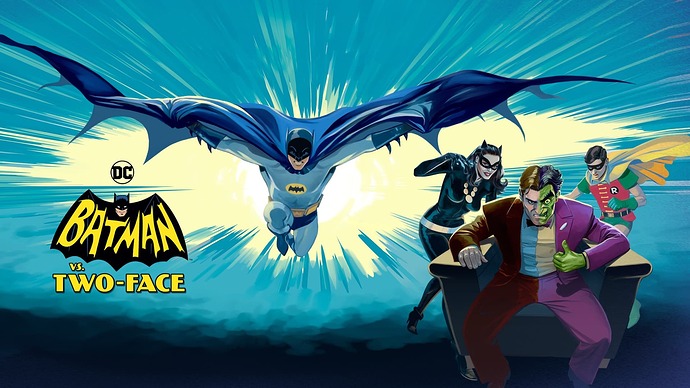 Fair enough but I’m going with people who ONLY voiced him. Plus, some people who pick Adam West generally as their Batman may sway it to him as well.

That’s fine. It was only a joke.

Since Adam West isn’t in the poll, I went with the first actor to portray Batman that I encountered, Olan Soule. 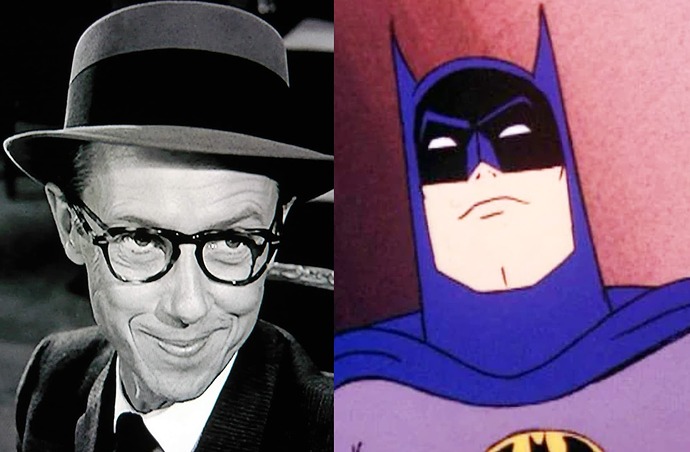 His Batman voice is the one I grew up with, so when I hear his voice, I think “That’s Batman!”

Intriguing to find some votes for him. For I never hear or see his name. Hell, I had to look it up since I did not grow up on him.

Greenwood is my favorite of these, but my obligatory write-in is Jeffrey Wright in The Audio Adventures.

Jeffrey Wright, the only man in history to play both Batman and Commissioner Gordon.

I checked out his filmography online and I stand corrected. Thanks for setting me straight.

I’m so torn on this one…

If you cannot pick just one, who are your go-to’s?

Good to see O’Mara get some traction. I remember in the beginning of the DCAMU he was getting hate. But I think it was the stock hate of ‘He’S NoT KeViN ConRoY sO he SuX’ basically. I never knew Greenwood was this popular though. Honestly, I kinda expected Bader to be first since both of his shows got some fan love.