Who Is Your Favorite Batman Rogue

General Discussion Polls & Quizzes
Jurisdiction February 9, 2022, 2:05am #1
Who Is Your Favorite Batman Rogue 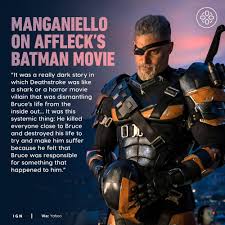 Followed by these two. 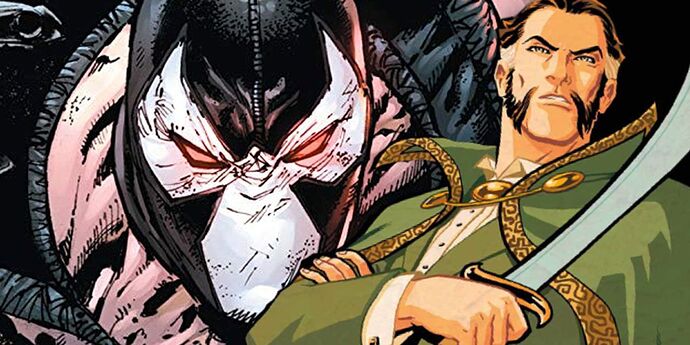 Cluemaster because he is terrible, so he always gets caught, and his daughter is the best!

Another one of my favorites. 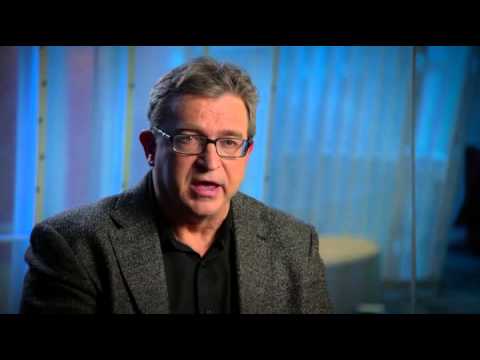 Second Catwoman. If not her, then definitely Poison Ivy.

I believe Catwoman is in my BatFam poll. Idk if she’s really his enemy anymore considering they’re married lol

The Penguin, guess that’s not a total shocker! 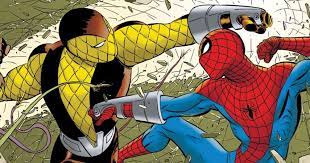 I was thinking of the character as I wrote it.

I believe Catwoman is in my BatFam poll. Idk if she’s really his enemy anymore considering they’re married

when did they get married? I only know of the Rebirth fake-out

On the page and on-screen, its always been and will be Two-Face.

My favorite comic version of him is the Bronze Age take, with the green face and plaid suit. Because nothing says evil at the literal flip of a coin like gaudy plaid.

Favorite on-screen version is from the DCAU, as voiced by Richard “Bull, from TV’s Night Court” Moll.

SN: I don’t care what DC says, Deathstroke and Solomon Grundy are not members of Batman’s rogues gallery.

Deathstroke is however a member of the Titans’ rogues, while Grundy belongs to those who regularly rumble with the Justice Society.

Gotta go with Joker, so iconic, so scary, a true man with a plan (unlike the dark knight joker states). He truly is batmans greatest foe, in my opinion at least.

But the New 52, post Joker-relationship version. Such a greater character. And honestly, I don’t know if she’s really a Batman rogue much anymore, kind of neutral now.