Who Is Your Batman? (Live Action)

Let’s face it, we all have our own personal opinions of who the best live action actor was that portrayed the Dark Knight on the big screen. For some it’s the actor from the first movie they saw of Batman as a child, for others it’s the story & character the actor brings to life that speaks to the viewer. I’m curious to know who your favorite on screen live action Batman actor was & why? 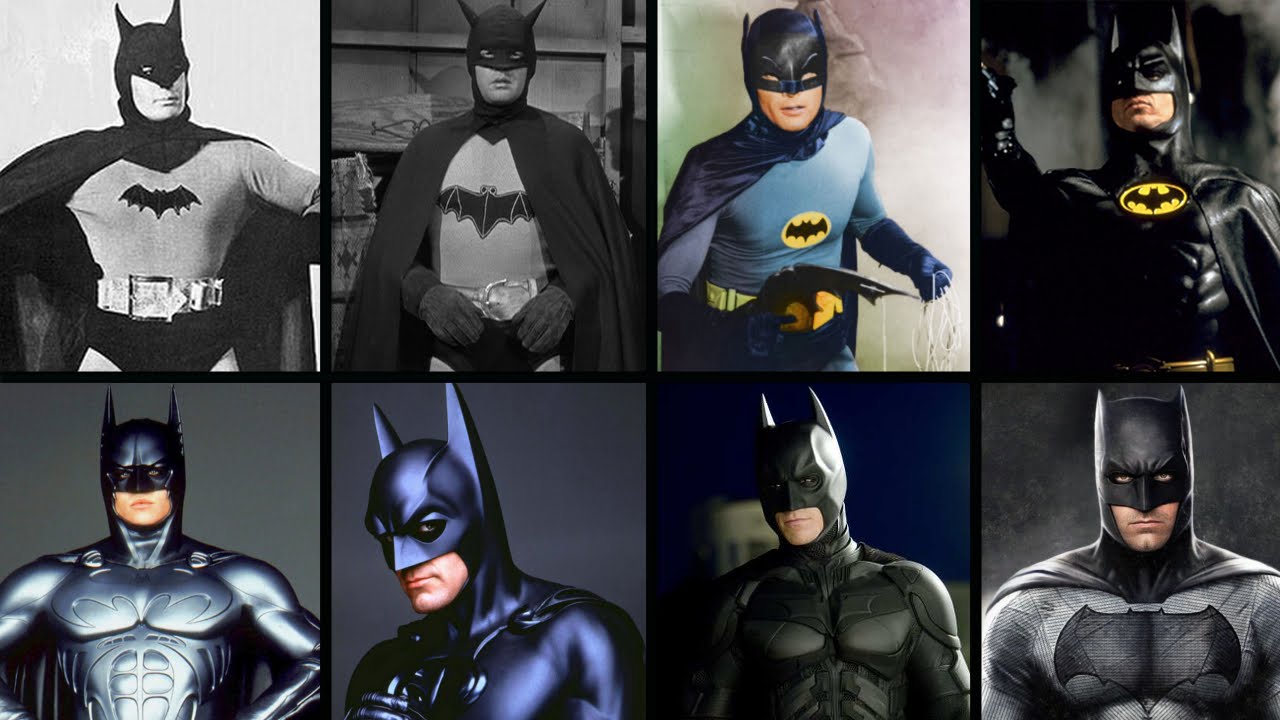 For me it’s a bit complicated…

My reasons are when I look at Affleck I see Bruce Wayne, I see Batman especially in the fighting . Now Val Kilmer was a close second. I grew up watching Batman Forever & he played both Bruce Wayne & Batman great, but Affleck is better to me. Keaton was phenomenal, but his Batman had little depth or change when he was Bruce Wayne. He did great, but again this is just my opinion. 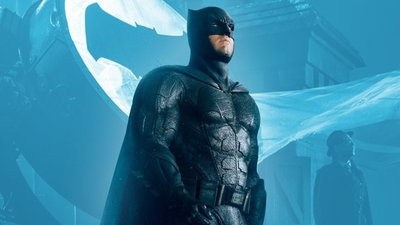 Yeah I liked them both. I think Kilmer & Bale did great in separating Batman from his Bruce act. My only issue & reason for picking Kilmer was because of that grainy voice quality Bale’s Batman had. It just was too distracting at times to stay invested & not laugh for myself. But again, both did the two sides of the character great.

I was always a vehement Bale supporter. There’s nothing wrong with Bale, I even justify his voice- Have you really considered why did he it? If you know somebody, you’re going to recognize their voice, no matter what they wear.

Have your friends worn a Halloween mask or face paint and you still knew it was them? It may have been because you know what they sound like and could pick them out solely on their voice.

Plus he wanted to scare criminals, Batman still does that.
I now love Ben Affleck’s Batman more than any other. He doesn’t do the voice because he has voice-altering tech, they fixed the “problem” people had.

Why he did it*

I liked the voice in Batman Begins

Yeah I know why he did it, and I know the first movie, Batman Begins, was fine. I watch a lot of behind the scenes footage & documentaries. It’s when Nolan took Bale’s Bat voice in The Dark Knight & chose to distort it over top Bale’s performance I drew the line. It just would make myself and friends laugh. I mean Bale is literally spitting & sticking his lips out like duck lips at some parts while hard to understand . Just the voice with the Nolan rework tweaking tech lost me. I do know why Bale chose it & I thought he was good, but Batman shouldn’t make me laugh either, in his serious moments I mean. If you look at other threads you’ll see my favorite live action Bat film is Batman Begins tho . So I do like the Trilogy, just wish Nolan didn’t change Bale’s voice for the worse. Glad he fixed that issue for The Dark Knight Rises & let Bale do his thing again & not feel to improve it. I guess I could blame Nolan more for why I didn’t go with Bale, if anything Bale was my 4th favorite. Second if I hadn’t laughed during the films serious Batman parts. But again my opinion & reason why. Just felt to explain myself is all lol I know Bale’s Batfilms are major favs to most fans, so an explanation was in order lol

It’s a shame that Batfleck is not as awesome as he was in BvS in Justice League. Storywise, it made sense to have Bruce change his ways and go back to being a hero that he supposedly once was but a lot of things just wasn’t Batman to me.

Christian Bale and Val Kilmer. Bale because he expertly switched between the aloof playboy and ultimate human badass. Kilmer because he too did a good job differentiating between Bruce’s sides.

My favorite live action batsuit is easily and far and away the main suit in Batman Forever (aka the “panther suit” as it’s known). Loved it since before the movie came out when it was shown in different promotional images and of course the trailer too.

In terms of fighting ability, I’d go with Affleck for intensity. The scene in BvS where he takes down that room of thugs is perfect.