Who is the Riddler? 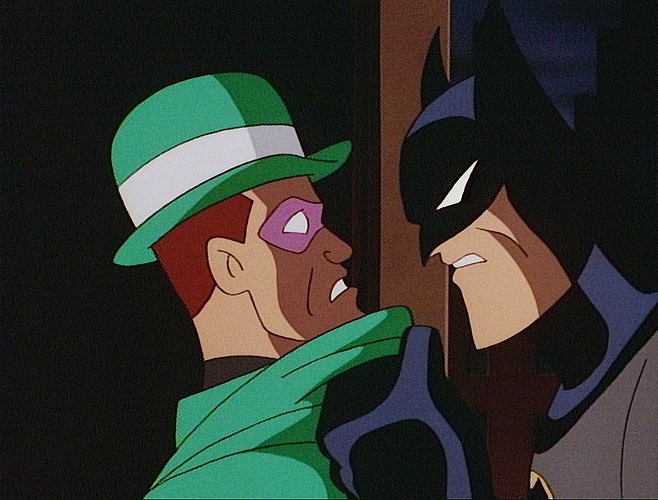 What is the greatest riddle that the Riddler has ever told? “How is a raven like a writing desk?” “When is a door?” “What weighs six ounces, sits in a tree, and is pretty dangerous?” No. The greatest riddle the Riddler has ever told is: who is the Riddler? It’s something we’ve ostensibly known the answer to since his debut in 1948. But with so many disparate visions of the character, perhaps only Batman knows who Eddie Nygma (if that’s even his real name) truly is. As we prepare for a battle between two of Gotham’s most complex minds in The Batman, now is the time to examine what we know about who the Riddler really is. Because when you fight the Riddler, the best weapon to pack in your utility belt is knowledge.

To learn all about who the riddler really is, head over to DC Comics!

Are you a fan of the riddler? Let us know in the comments below! 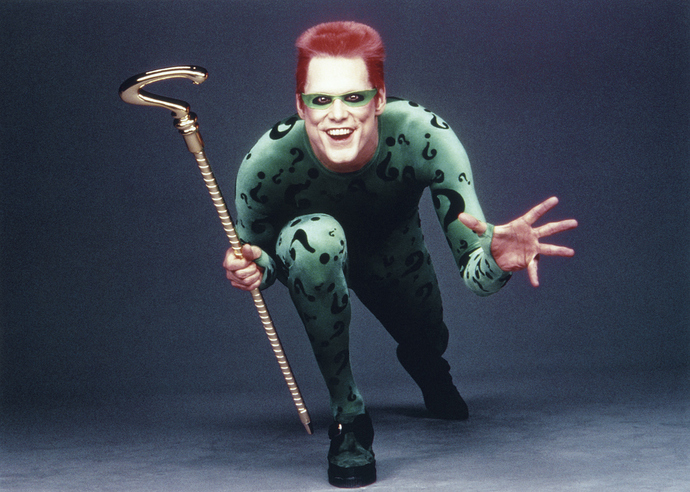 YESS I Love The Riddler

still one of my favorite Bat villains

The Riddler has always been one of my favorite Batman villains. I place the blame for that largely on Frank Gorshin, who was incredible as in the role. I think it’s no coincidence that The Riddler was pretty much a minor member of Batman’s rogue’s gallery (he had only appeared about 3 times since the Golden Age in the comic books before his TV debut) until he appeared on Batman '66!

I hate the Riddler. I am going to punch him in the face right now.