Who Is The Next Breakout Star Villain? 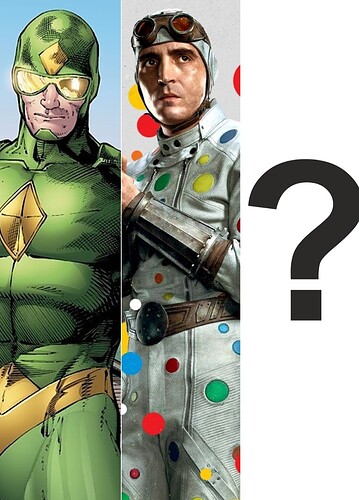 I’ve always loved when a creative team can take a forgotten or overlooked Villain from. A heroes past, and present them in a new way that completely changes everything. Over the last few years, we’ve been spoiled with maybe two of the best examples ever- Kite Man and now Polka Dot Man. They were jokes, and now they have actual fans, which is crazy but fantastic

My question to all is- who do you think is next?

I think between this and a few other appearances, King Shark is definitely a breakout star villain now. I think TSS might also bump up Bloodsport’s popularity, if not in the A-tier, at least more in the B-tier. He’s already showing up in the current Suicide Squad comic in his movie costume. 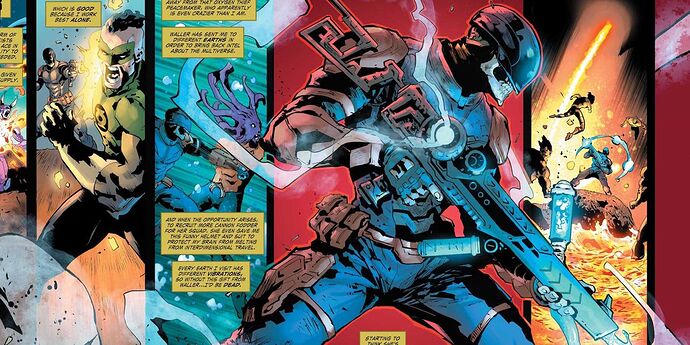 I’d like to see The Ultra Humanite get his due

All these years of reading comics- I know the Ultra Humanite when I see him, but couldn’t tell you his back story, what he does, or why he’s different than Gorilla Grodd.

Sportsmaster. I know he’s just seen in Stargirl, but why not throughout other DC shows or movies?

Haven’t watched the film (may never), but from the glimpses I’ve seen, Ratcatcher II deserves her own series/film more than Peacemaker. Most of the cast share that same sentiment and I think reviewers agree.

Nah, this guy does. 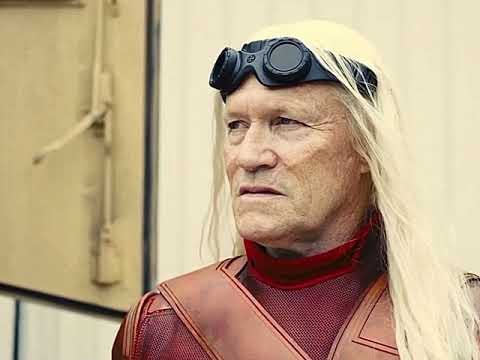 I think that might work to his advantage. He’s one of the oldest recurring villains in the DCU and has had different bodies besides the white ape. They break him out every now and then, but I’d really like to see a writer with a vision give him a spotlight story.