Who is the GREATEST jOkeR of all times? animation included

If you don’t know JoKeR than u don’t know jAcKkkk haha haha!!! js. Who is your favorite psycho killer clown with a crowbar and grenade? 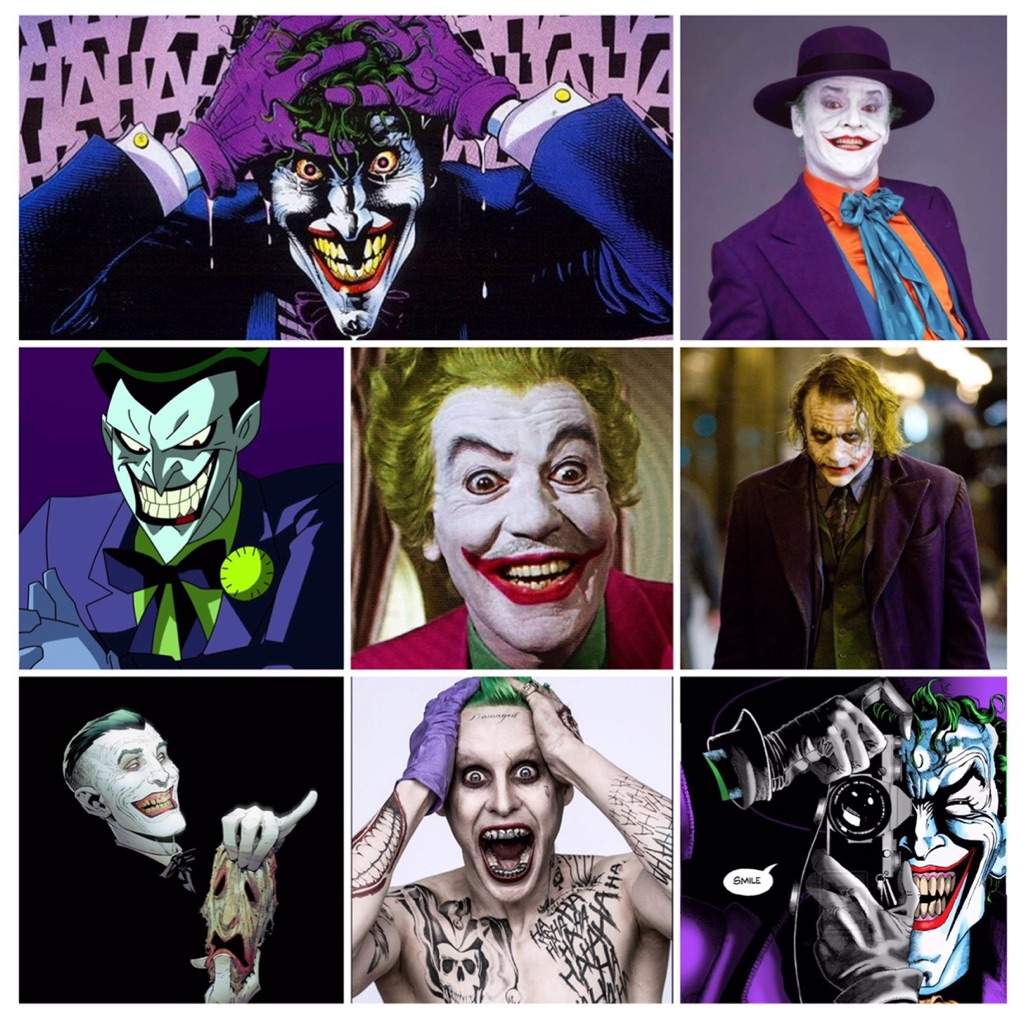 There’s too many to pick from, everyone has a different interpretation, that doesn’t necessarily make one better than the other. If i had to pick one, I’d go with Heath.

Mark Hamill, down to the versatility in his performance’s of the character.

He’s the only Trickster of a Joker that could play Swamp Thing and himself in assorted productions.

Tim Curry is the greatest Joker That Never Was.

Jack Nicholson and Heath Ledger were so close in this race that we had to review the tape in super-slow-mo to declare the winner. Jack won out by a green hair.

Mark Hamill, Heath Ledger, and Jack Nicholson honorable mention to Michael Emerson he was good as Joker in The Dark Knight Returns

So many great ones it’s hard to pick.
But my top has to be Hamil. The Arkham games really nailed him down as my top Joker. But Richardson’s it definitely my second. Loved that Joker. My live action goes to Heath. Just liked his Joker.

For my pick, Hamill followed by Ledger, then Nicholson, then Cameron Monaghan.

I love Mark Hamil portrayal I think he nails the part especially in the voice an comic humor mixed with dread and doom but, my fav has always been jack Nicholson for mainly 1 reason he was the first ever to have gave joker a name which they mentioned in the comics so I thought that was cool having a backstory always improves a character. But y’all all had a great list The joker is iconic character that has to be done with perfection.

Nobody will come within a light year of Heath Ledger’s Joker, and nobody should even try.

After that, Mark Hammill, hands down.