Who Is the Best Silly Villain?

I’m going to have to go with Condiment King on this one! But what do you think?

Who is the best silly villain? 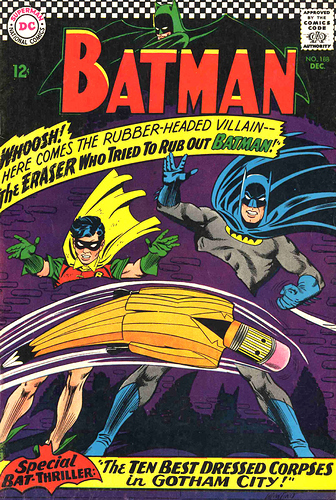 This is hard, cause I think it’s each and every single one of them.

Oh man, how could I have missed him! First I forgot captain boomerang on the rouges poll, now I forget the eraser!

I disqualify Condiment King. He’s a conscious spoof of the others.

Crazy Quilt has an odd gimmick, but I don’t think his classic stories are really all that silly.

I dunno. I don’t want to go against Vincent Price, but…Kite-Man.

Zodiac Master did not age well. I have to go with crazy Quilt. He is too crazy to face.

I thought zodiac master was ok, but his powers are basically polka dot mans, just in the shape of zodiac symbols. 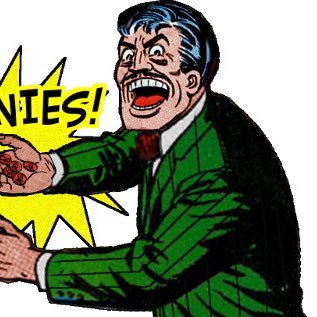 This is unironically the most difficult question I have been asked in my life. But I went with Crazy Quilt because his powers are the most absurd and useless. Plus there hasn’t really been a story spoofing him, he’s always treated dead serious. He even got his own Brave and the Bold episode! (I’d also be willing to nominate Captain Stingaree as a goofy rogue.)

I have two words that explain my decision, and those words are as follows: Hell Yeah!

Either Polka-Dot Man, Zebra Man, Balloon Man, and Rainbow Rider (from Starfire’s example of an arch nemesis in Teen Titans Go! To the Movies, and who also has a cameo, next to Lex Luthor, Sinestro, Joker with Harley Quinn, and Balloon Man in an alternate universe where no heroes existed and villains took over the world with no one to stop them, when the Titans went back in time to mess with any of the heroes’ origins, especially some dark parts with Aquaman and Batman, so they could be the only superheroes in the universe to have their own movie).

He sounds too similar to the Zodiac Killer to be silly.

Well the zodiac killer murdered random people and taunted the police for not being able to catch him. Zodiac master rips zodiac symbols off his chest which give him some sort of power. For example, Taurus allowed him to make a real life bull. And there wasn’t any explanation how he was able to do this. He just did.

Joker may be a clown, but he’s far from silly. He crippled Barbra, killed Jason and Sarah Essen, and he ate China one time. Okay maybe that last one was silly, but he had his face removed one time!

I think my favorite thing about Grant Morrison’s JLA, Geoff John’s run on the Flash, and Identity Crisis was that collectively they showed that any villain can be redeemed when written correctly.

Alien starfish who control your mind is a silly idea. But written correctly, Starro is terrifying.

Captain Cold was a silly character. Written correctly, he’s big enough to take on the Flash and no one questions whether or not he’s an actual threat.

Dr. Light was silly. Until he wasn’t. 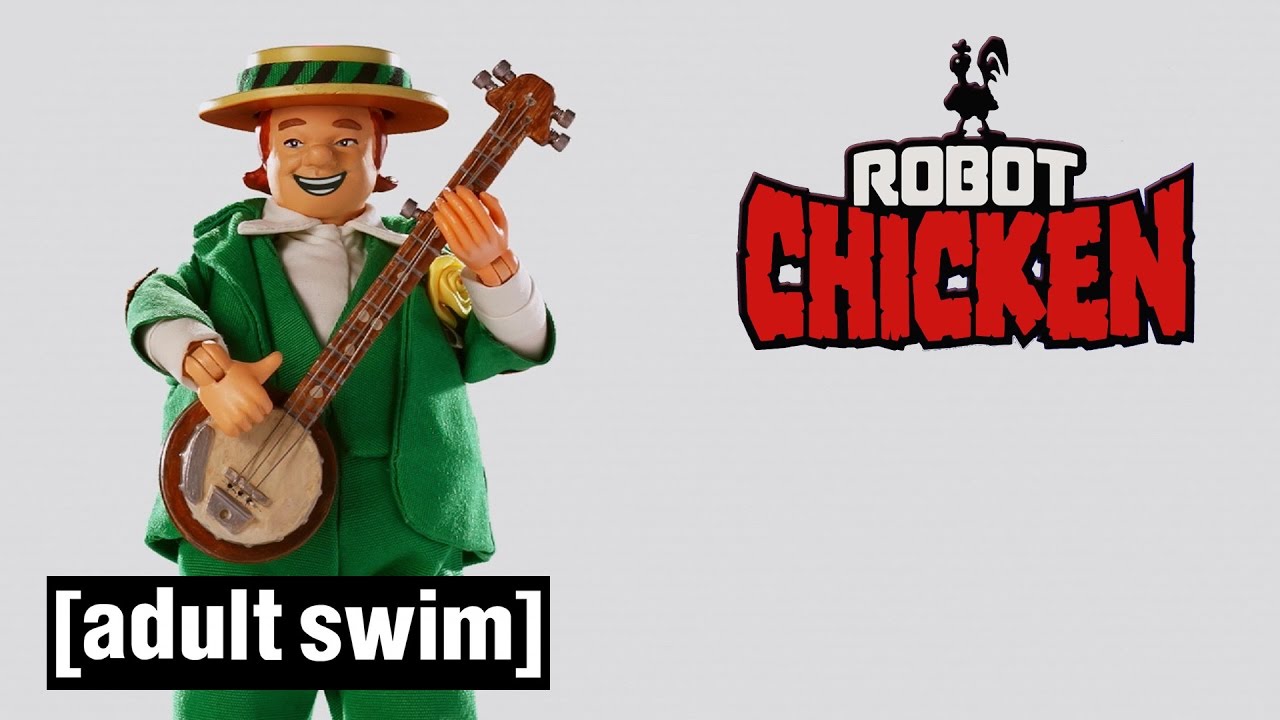