Who is the best hacker in the dc

When I saw the thread title I immediately thought Cyborg, but then I read the “choose wisely” and now I’m not so sure 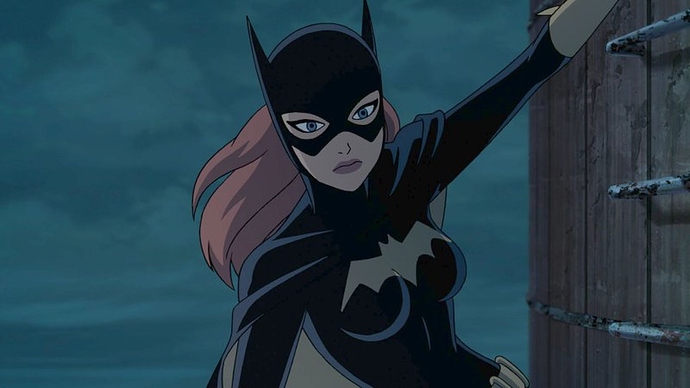 Oracle!!! Nobody is better than our handicapped queen!!!

Go with your gut, Cyborgs a good answer. He’s motherbox infused he can get into anything & if not he can create a way to.

i don’t know… i consider hacking to be any process that bypasses electronic security that isn’t supposed to be bypassed. just because Cyborg is uber-advanced doesn’t mean he’s not hacking into systems, fundamentally.

hyper-advanced computer systems would just simply be beyond Babs or any of the Robins. even just quantum encryption could create an insurmountable problem for biological hackers from the 20th or 21st centuries. Cyborg or any of the Brainiacs get the nod in my book.

May I present for debate Overwatch or Mr. Terrific?

Magic users bypass electronic security that isn’t supposed to be bypassed all of the time, but I wouldn’t consider Dr. Fate to be the best hacker. That’s just me personally.

I think I still stand by my personal definition after thinking about it. I think magical processes that can bypass electronic security are a form of hacking. This doesn’t make Dr. Fate a hacker but I think a byproduct of his powers could be considered hacking.

True story: Cap’n Crunch once released a whistle that produced an exact 2600 hertz tone that shut down the other end of payphone connections and granted access to operator mode (free calls, essentially).

If Black Canary got stuck in 1970 and used her Canary Cry on a payphone to make free calls, I would consider that hacking but she isn’t a “hacker”.