Who Is the Best Batman Villain EVER!

So I’ve been thinking of who my favorite Batman villain could be and I decided, “Why not ask other’s about that?” So I’m gonna let you guys ask who is the best Batman villain?

Edit: My favorite villain now is the Scarecrow. He is the master of fear, has poisoned Gotham hundreds of times, and was amazingly portrayed by both Jeffrey Combs and Cillian Murphy.

Well, I think the BEST Batman villain is probably The Joker. History has borne that out. My FAVORITE, though, is a more interesting question…

In truth, the answer changes a lot, but right now I’m about Two-Face. I really like how he represents this lost friendship with Bruce, and how Batman has a personal stake in his hopeful recovery. 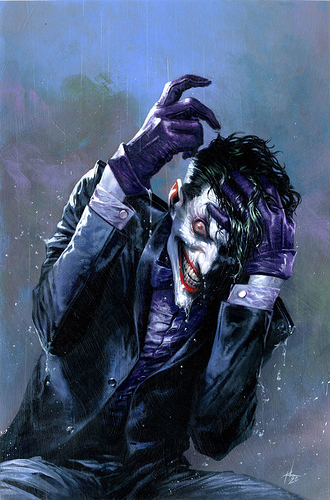 Not just Batman’s, but one of the best villains across all media.

I agree with the Joker being one of the best villains ever. I also really like Poison Ivy.

Definitely The Joker…always enjoy the interaction with Catwoman though

Bane, for he is a quality over quantity kind of villain. Plus, he broke the Batman and so much more if you read City of Bane.

Joker has caused so much chaos in Batman 's life. Gotta be the GOAT. But he has an incredible rogues gallery and I look forward to a story with any of them 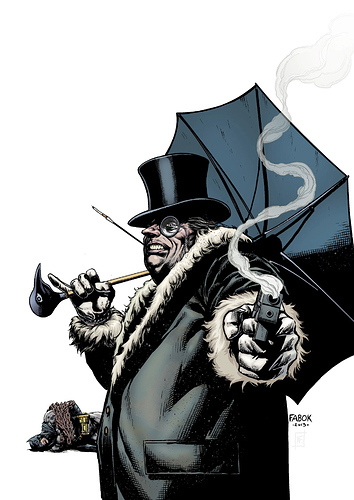 Oh, character? Joker easily. I think Joker is one of the best villains in literature.
I see favorite and best differently but he’s also my favorite. I do hope he gets a well deserved rest though. Except for a story about how he went from having amnesia and pale skin to being locked in the Batcave in Metal.

I would go with The Joker myself, primarily because of the character’s long history with Batman and the fact that, at least for me, he is the most frightening supervillain out of all of them. I mean, he is wholly unpredictable. He might hand you $500 or kill you in any given moment. Of course, I have several honorable mentions: Catwoman, Two-Face, The Scarecrow, The Riddler, and The Penguin.

It’s the Joker. He killed Jason Todd. He has the most epic of story arcs. He’s the one villain, more than any other, considered to be one of if not the greatest villain in comics. Ask any non-comic fan, and they know who the Joker is. That being said, I also enjoy the Riddler. The War of Jokes and Riddles is one of my favorite story arcs of all time. 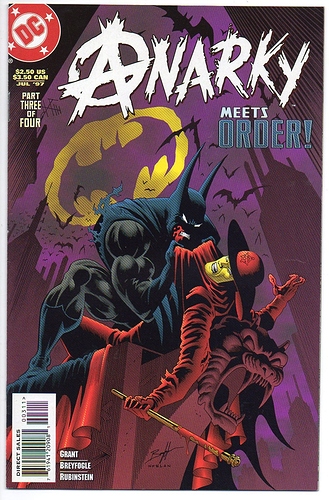 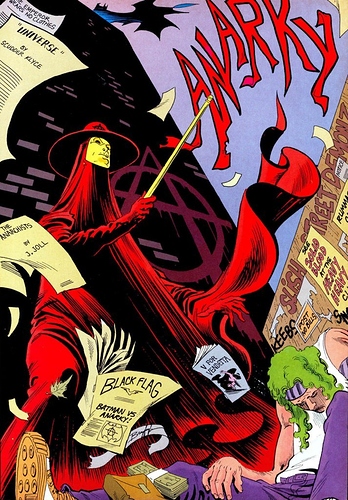 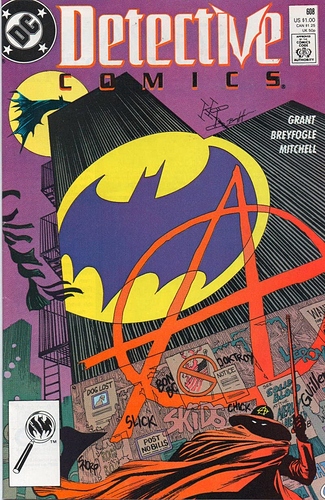 I’ve always felt that Anarchy is underrated within the B’Man mythos and I would like to see this engaging character gain a bit more prominence across the Bat-Family storylines.

Joker is my favorite, but the Demon’s Head Ra’s al Ghul deserves some serious credit. No one else in Batman’s Rogue gallery has been in the game longer and I daresay none know the Batman better. 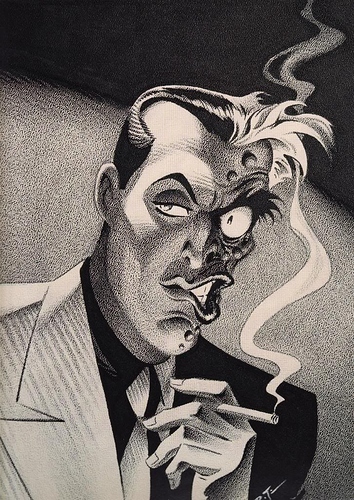 Love this image of Harvey. So noir and I love how it plays up his golden age persona.

Man, you would think this would be obvious. My gut say’s Mr. J but my heart say’s either Ra’s or Bane… They are both really close.

It has to be Mr. J, There really is no Bat’s without him. 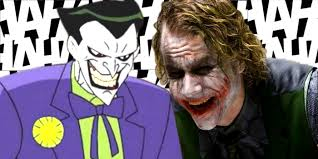 Oh, Ra’s Al Ghul is a solid choice. Less chaotic and more dangerous than the rest of Batman’s rogues.