Just quick question for someone who doesn’t have a lot time to read…is Drake just in Young Justice or is Tim, Drake in the Rebirth era?

Yep. He was Robin when it began. The name isn’t great. It was some of the worst storytelling in history!

Does anyone know why they changed it to Drake from Red Robin? 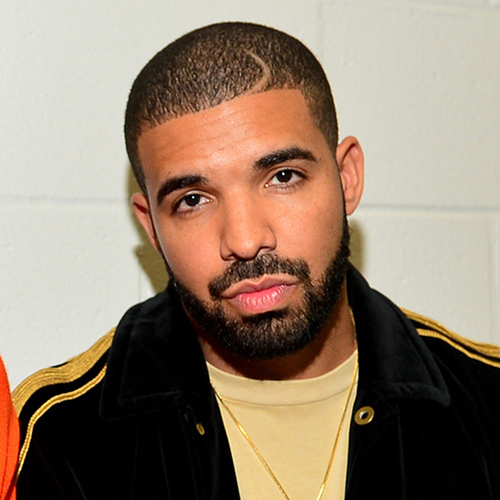 Does anyone know why they changed it to Drake from Red Robin?

That makes since and I always thought Red Robin sounded a bit off but I still like it more than Drake.

PS This may be another reason they changed it… 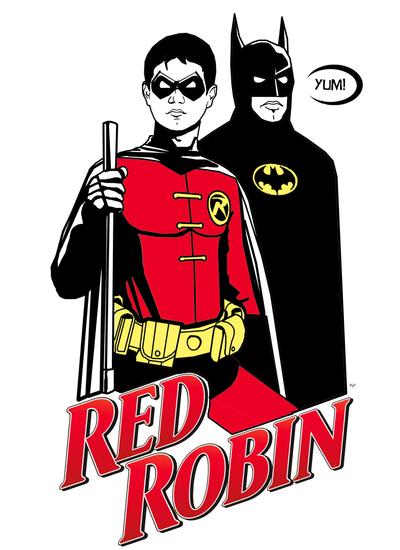 The better question is why he was just “Robin” when the series began. Drake isn’t my favorite. There are hundreds of birds to name him after.

They could’ve gone with Redbird after his car. I’m a fan of that idea.

They could’ve gone with Redbird after his car. I’m a fan of that idea.

But would he keep the car? Chicks dig the car.

If I knew how to photoshop, I would like to take a circular image of Drake, the musician, and put it right on top of the R on Robin’s outfit. That needs to be a thing.

Why use a alias that is also his last name?

It’s not what I would have picked for the character, but part of me does appreciate the sheer audacity of it. “No one would think I would actually use my last name as my superhero identity!”

“Why are Bruceman and Bruce Wayne never in the same place at once?” 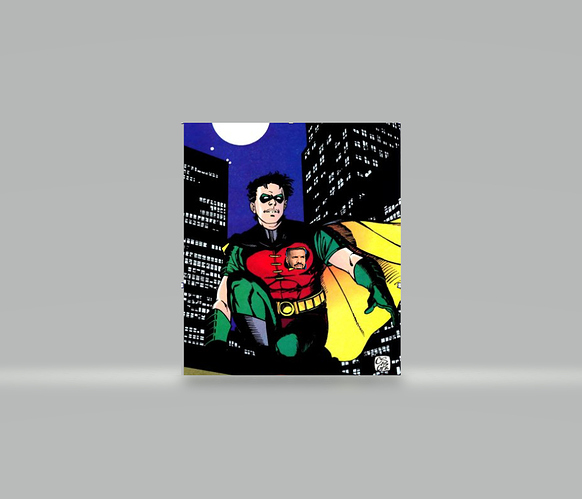 Babies are better at photoshop than I am.

They’d be better off letting a dead person write it

DC hasn’t been sure what to do with Tim since Batman & Son. Damian felt like a temporary replacement Robin, but they decided to keep him around which made Tim a bit redundant. They tried him as Red Robin (an homage to Dick Grayson’s identity in Kingdom Come) for a while pre-New 52, and that worked reasonably well. He kept the name but not the costume after Flashpoint, but he barely seemed to have any connection to Batman. And if I’m remembering right, he was even Batman Beyond for a minute.

I don’t think anyone likes the Drake name (or that awful costume) but for me the bigger issue is he just doesn’t seem to have a place in the Bat Family or the DCU anymore. While Dick and Jason have both grown beyond their time as Robin, Tim is in a weird limbo where he’s not Robin but he’s not really anything else either.

I feel like they just got lazy. Tim is/was my favorite Robin after Dick. Tim was his own unique Robin in the 90’s-2000’s. They just dropped the ball.