Who Is Best Suited to Take the Mantle of the Bat?

Who do u think should be the next Batman or bat-woman ?

I’d want Damian to be the next Batman because he’s probably gonna be the most similar to Bruce once he gets older.

Hear me out: It would be funny.

I wasn’t surprised Jace Fox of future state isn’t on here. No one but me apparently likes him.

By default Dick Grayson is Batman’s successor but it’s a role he is always shown in the comics, movies and on television that he would take reluctantly if Bruce was dead or incapacitated. 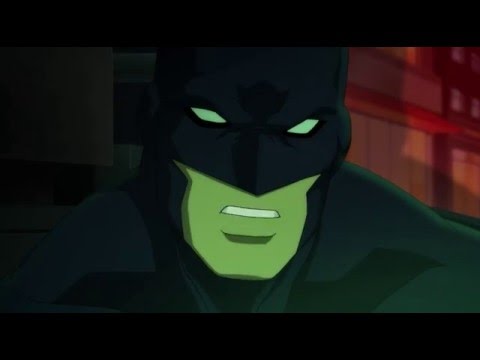 So I believe it’s Damian Wayne. Despite the carnage he caused as Batman 666, he’s shown to be the most effective Batman and the one who is seamlessly destined to become Batman in the future.

No one but me apparently likes him.

I love Damian, but he’s not a good Batman.

Detective Comics shows he reverts back to killing in the future, once he becomes Batman

Unpopular Opinion: I think Duke would be an amazing Batman!

Helena Wayne is coming back in the current continuity, so instead of having two huntresses around why not just have one Batwoman take it’s place. Really would work well given Tom King established her already as Batwoman in his run on Batman with this line in Batman/Catwoman making it clear she is also a lgbt Batwoman as well. 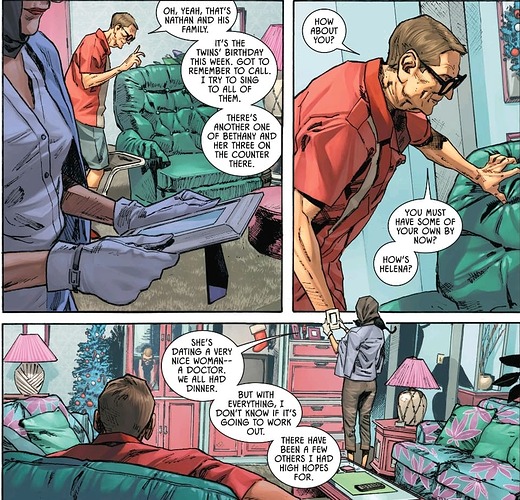 Helena is a good one and gets my vote for hypothetical but she generally only exists on earth-2.

For main earth, most people just think about who is best and not who actually wants to take up the mantle. Dick, Barbara (also not on list), Jason, Tim, Duke, and Steph don’t want it. A few also have their own separate identities and responsibilities. That doesn’t leave many. I say it should be Cass. She understands what the mantle means and has dedicated her life to it. She actually wants it and is literally the greatest martial artist on earth. Only thing against her is that she is behind on the “greatest detective” bit. I think she could be taught to that point but until then, I suggest a Batman Beyond situation. Stick someone on comms with her who knows their stuff for a while until she gets that part down (Oracle, Tim, Lucas, Luke, any number of police and non Gotham characters, even Batman himself if we assume that he’s not dead). I have put a lot of thought into this and my second choice is Tim Drake but he doesn’t want it and he is more or less his own thing. [I should start a Cass appreciation thread. You know she first appeared in NML right?]

Like I said, I put a lot of thought into this and eventually ruled out everyone, including Cass, as being perfect. Then I remembered Batman Beyond and it just clicked. 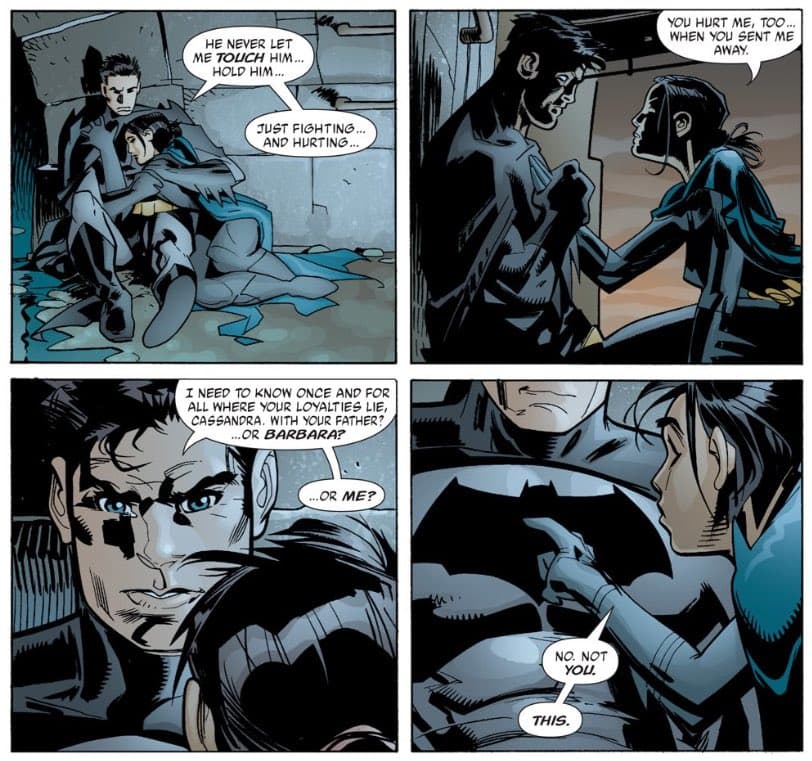 Yeah I forgot abt Jace too

And duel would be an awesome Batman if given a chance

I think Tim would be the best option for the next Batman, but also, I do not want him to be Batman. I think he would probably go crazy in that position after a few years. I actually think Cass might be the best in the role of Batman (or in her case, Batwoman, but still taking over Bruce’s position) out of the people listed

I think Tim would be the best option for the next Batman, but also, I do not want him to be Batman. I think he would probably go crazy in that position after a few years. I actually think Cass might be the best in the role of Batman (or in her case, Batwoman, but still taking over Bruce’s position) out of the people listed

Another member of team Cass! I agree with everything you said except for the word “actually.” I would have taken that out.

Dick has the best historical claim to it, but he is too strongly associated with his Nightwing persona for the transition to work permanently.

Tim is the character who could take the role with the least fuss. He’s something of a detective himself, so the average Batman crime thriller could play out exactly the same. The more personal stories would be different, obviously, but it would still be easy to tell classic Darknight Detective tales with Tim. And no one will miss Drake or Red Robin, right?

The other options would be too drastically different for the audience to go with it. Readers want things to stay fresh, but they don’t want things to change.