Who Is Batman’s Best Partner? (Sidekick)

What about Ace The Bathound! 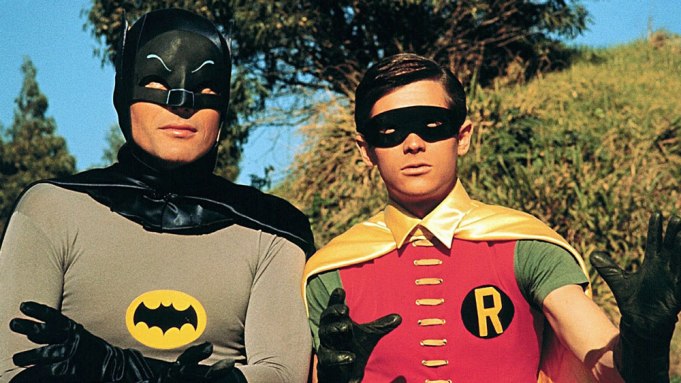 The man who was there from the very first panel: Commissioner Gordon.

I particularly like Gordon when they made him a real cop and not just a stuffed shirt behind a desk. 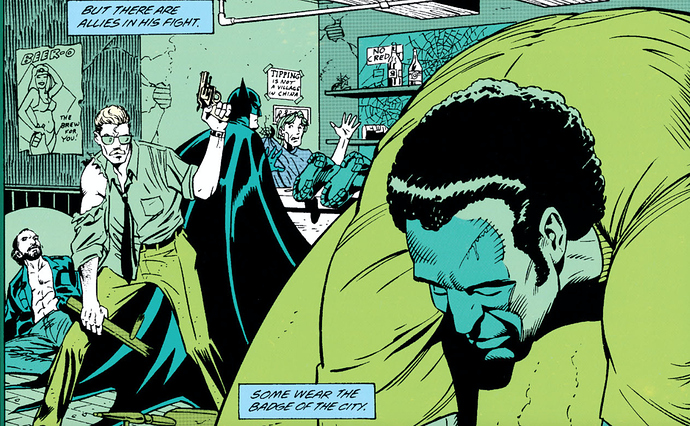 Alfred hands down. None of the other ones have ever washed his unmentionables, spoon fed him, stitched him AND his clothes… the list goes on. To take full responsibility for another humans life and well being is pretty damn noble if you ask me.

Not sure that I can nail down whose been the B’Man’s best partner over the years, but my gurrrl is certainly one of his greatest and most longstanding (next to Dick and Alfred of course)!

It’s Tim Drake. He completely bought in to Bruce’s system.

I would go with a three-way tie between Commissioner Gordon (the only character besides Bats himself there from the very start), Alfred, and Dick Grayson.

I agree it should be Robin, but Catwoman should at least get a mention.

It’s Tim Drake. He completely bought in to Bruce’s system.

But is that really a good thing? Batman needs a partner who can challenge him. I worry that Tim is an enabler.

Supes. Yeah, not a “Bat family” member, but their stories together are some of my favorites.

true, but during that time Commisioner Gordon was hunting batman

I wouldn’t call Tim an enabler. He showed plenty of rebellion in Teen Titans under Johns and again in Detective under Tynion. I liked that he really just wanted to be a great Robin and didn’t aspire to be the next Batman!

I say anybody with the name Bat infront. Most of the time they succeed better than the Robin’s he often mentored and then Loss. Only the Bats and The Signal can work well with him the most.

Alfred, Tim drake. Depends on what you mean by partner. Alfred was there for him as a father figure and medic and basically everything but Tim was his loyal apprentice.

Catwoman as she makes him happy and he make her happy. The two broken souls deserve to be happy. Plus a happy batman has more of a reason to get back up.