Who Is an Older or More Obscure Character You Wish Would Make a Modern Appearance?

I was reflecting on how there are people who get really excited when an obscure favorite makes an appearance or a character from a previous continuity gets picked up by a writer with an interest.

So on that note I was just curious what characters which have not been seen in some time would people in the community wish to see or miss?

For myself I am rather fond of the character Wonder Tot and the surreal notion of a toddler superhero Paradise Island. 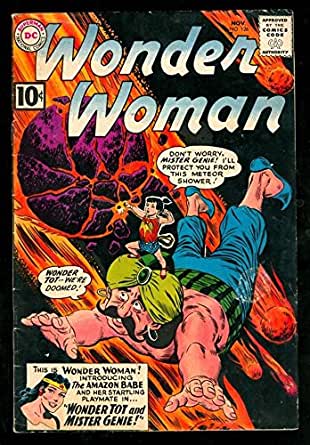 How about Superman? I do not think he has appeared in anything since Action Comics #1.

I love Sasha Bordeaux and Charlie Gage-Radcliffe a lot.

My brother and I inherited comic books from our older neighbors, so we had a chance to read Tomahawk. I would really like to see the character revived. The character was in print for 22 years (starting with his first appearance in Star Spangled Comics no. 69, June 1947), but I think he’s pretty much forgotten now.

I’m a really big fan of Dani Garrett, granddaughter of the original Blue Beetle who appears in the 2006 John Rogers run, and has an encyclopedic knowledge of Blue Beetle lore. Also possibly autistic, though the comics only hint at that. Would love to see her again.

How about Superman? I do not think he has appeared in anything since Action Comics #1.

Have you checked Action Comics #2

As much as I love Hitman, I think Garth Ennis took him out on his own terms. It would undercut the end of the series to see him again.

I didn’t finish it yet…

Welp. Now I know how it ends…

@HubCityQuestion I already got that spoiler so i’m not actually upset with you!

Hey, that last issue’s been out for 20 years, we’re beyond the statute of limitations.

Mogo the Bat-Ape. Now that I’ve discovered him, he’s all I can think about. 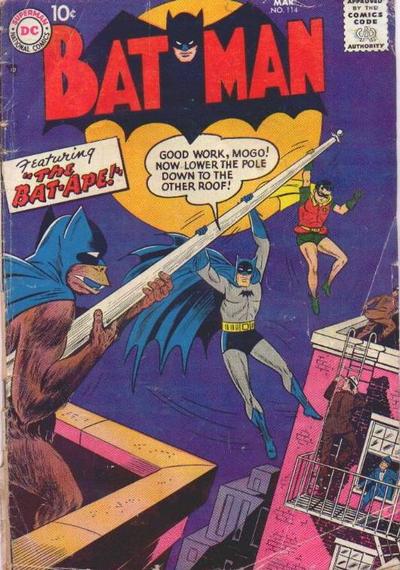 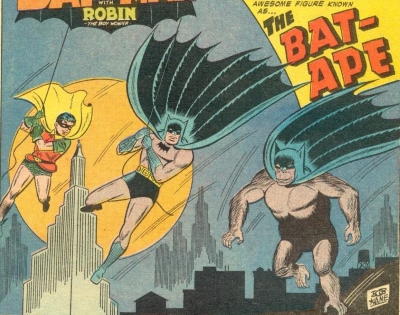 Off the top of my head, and in no particular order: 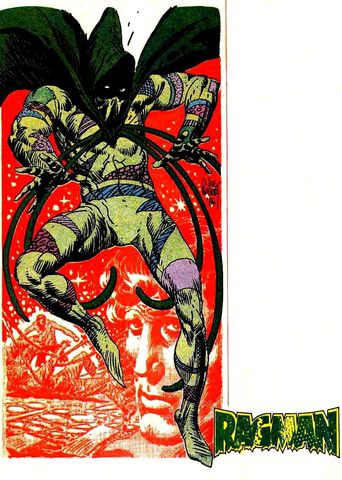 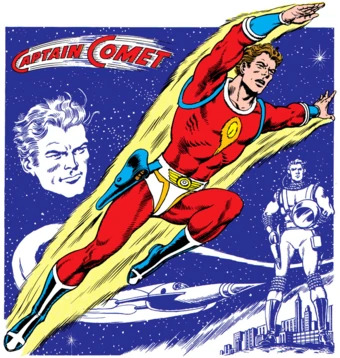 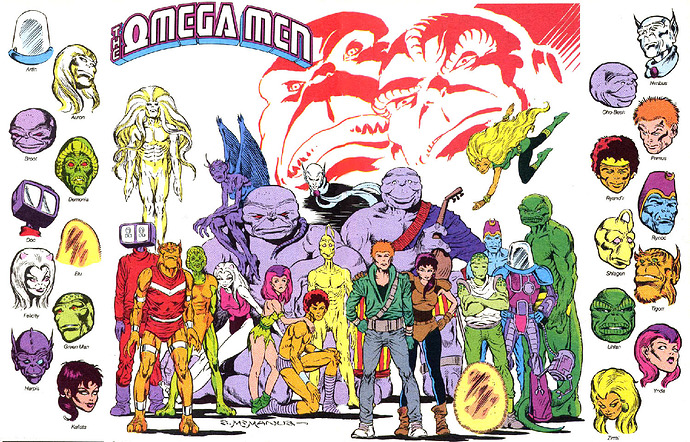 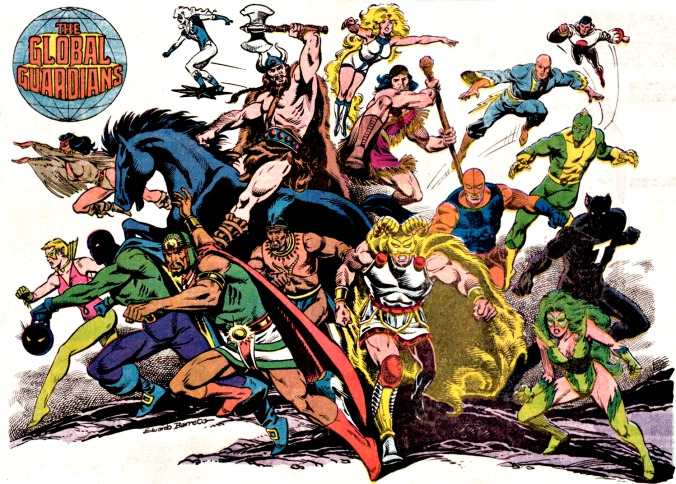 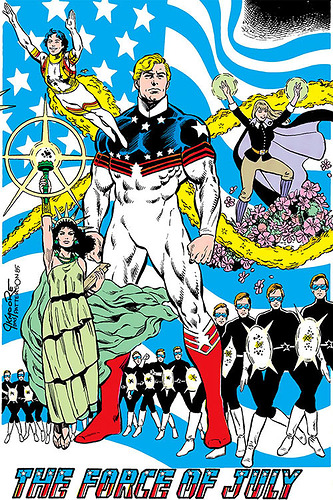 ok theres an episode of batman beyond where terry meets and teams up with an gorilla made super smart by unethical expierments to take out poachers, then said gorilla goes back to his home to fight poachers and bruce calls him a kindred spirit, anyway i always though this was inspired by bat-ape

i’ve said this before but Jumpa needs to resurface bring back the kangas!

I have and probably will never know why it is that a character with as much potential as Crime Doctor never caught on. 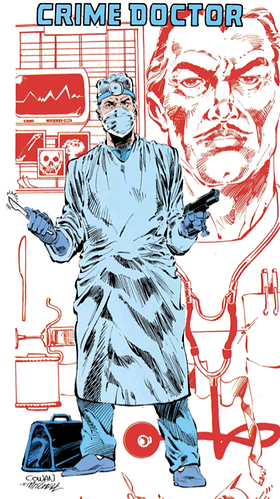 He was in Batman TAS

Yep. Then he vanished.