Who has/had the most impractical costume?

Superhero costumes have come a long way. It wasn’t too long ago where we had heroes running around in bathing suits, high heels, and skirts. Sometimes it’s fun to look at some of the old and even the new costumes that would be impractical wear in an actual combat situation.

Who in your opinion has or had the most impractical suit?

For me, it has to be Starfire. I mean she’s gotten better, but like she was practically fighting naked for awhile other than her tits and crotch being covered.

The times Kara and Kal have worn combat armor. They don’t need it, and it makes them look militaristic which is absolutely the worst thing possible for an alien god trying to fight fears and be part of human society.

Obviously no male costume can compete with what female characters have had to wear, but Manhunter’s sticks out (and I love it).

I…didn’t know the thumbnail would be his crotch when I talked about loving what sticks out.

Have to go with Starfire, especially early Starfire. 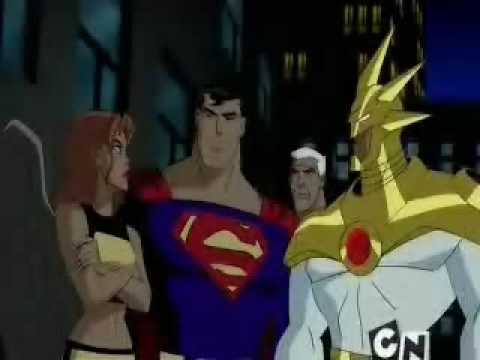 Anybody with a cape. It’s like the most impractical thing. Someone can just grab your cape while you’re fighting and choke you, and it has no function otherwise. That is, unless you’re Batman and you use it to be more sneaky.

No mention of the Karen Starr Power Girl and her traditional outfit? I’m kind of surprised.

Black Canary and Zatanna when they wore fishnet stockings. Now I love the look, but they add zero protection, would tear, terrible on the feet, and dudes like me think they look awesome for non-superhero reasons.

I can actually kind of accept Zatanna’s fishnets because her day job (well, it’s usually in the evening, but you know what I mean) is as a stage performer, so having a showy, impractical outfit actually kind of makes sense. Doesn’t really explain why she doesn’t change for superhero fights, but meh. “Stenhsif t’nod raet.”

Now, there are a lot of outfits that don’t make sense because they have no reason to be as skimpy as they are (especially characters like Black Canary who have no superhuman invulnerability and could use a little body armor), but I’m going to choose one that would be an active hindrance: Aquaman. He wears boots. How do you swim in boots? He should have either swim fins or no shoes - probably the latter, since he also needs to walk on land sometimes and that’s really hard in fins.

Robin. One of the artists even talks about how irresponsible it was of Batman to put a young kid In bright colors and no pants nothing to protect even his knees. When he has the resources and knows how dangerous Gotham is. While Batman has head to foot armor and camouflage and still takes so much damage .
Shame on you Bruce.

I immediately thought of Starfire. A lot of Star Sapphires also have costumes that seem impractical, although I suppose Violet Light transformed/generated costumes may not be as susceptible to damage and slippage as material based ones and the ring/power itself provides the actual protection. I also have to say that the spiked Manhunter boots posted above definitely look impractical.

I read somewhere that some of Black Canary’s fishnets were some type of nano-armor… no idea if that’s true in some version, but I find it amusing that Dinah could like fishnet stockings enough to make high tech armor look like them.

Whenever I think of impractical, I always think back to that wonderful time in the 90’s when Azrael became Batman. 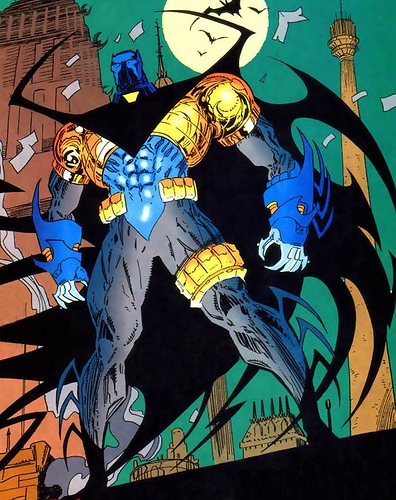 The Creeper. Is a red feather boa really practical?

As to fishnets, they actually create an optical illusion that legs are narrower and longer than they are. (I like the look, don’t get me wrong, but they actually can be practical, if even in a small way.)

Capes, while having their draw backs, they can be used as weapons for, just as easily as weapons against. Also, depending on length, the they can be used to shield parts of the body visually and well as creating a reduction in depth of field for your opponent, so also used as an optical illusion which can be an advantage.

As for PG’s cutout. There was an interesting description of given by PG herself, when talking to “Jimmy Olsen” even if he was an illusion created in her head by Psycho Pirate. Not knowing where she came from, figuring out she wasn’t related to Superman especially. (This quote may not be word for word accurate, going from memory) “I always thought I’d have a symbol on my chest, like superman or something, but I don’t know who I am or where I came from, so it just never happened.” (In the interest of full disclosure, I love PG’s traditional costume. It’s eye candy. If folks can have an admitted fetish for Nightwing’s butt, nothing wrong with a fetish about PG’s cleavage.)

I find really tall boots an odd costume choice, beyond just a fashion choice. They restrict movement, especially anything covers or goes over the knee.

I think one thing about costumes is even if you give up some practicality for the sake of fashion. If you think you look good, it creates a sense of confidence and positiveness about one’s self. This is a documented behavioral psychology observation. If you are going out to fight villains, often your mental state is more important than the practicality of what your wearing.

Although masks and cowls protect a hero’s secret identity, even they become impractical when they obscure a hero’s vision. 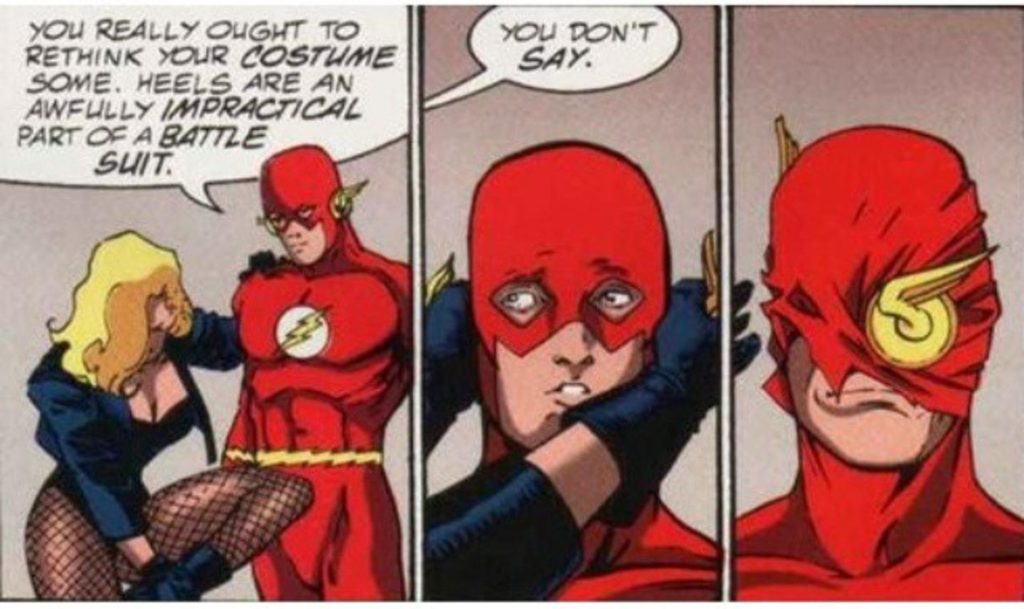 Another one to throw into the pile is Cosmic Boy’s 70s costume. Like, I can accept a lot of ridiculous and scantily clad costumes, but this one is just…boring. 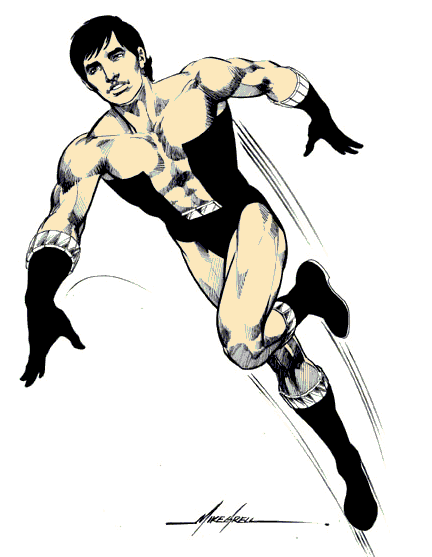 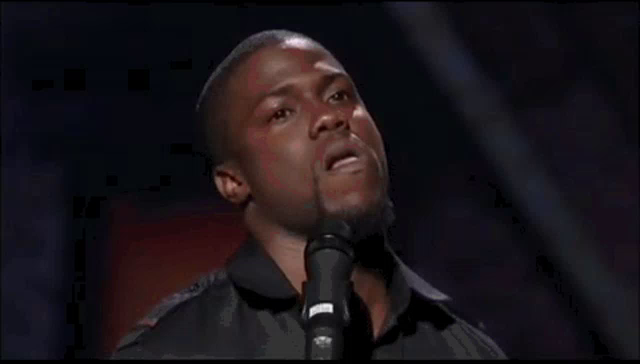