Who Gets The Best Bat Allowance?

who does bruce give the most money too ?

yeah where my allowing for the years i was dead

It’s Damian, technically. But that’s just because Bruce is paying Talia years’ worth of Bat-Child-Support. (1987 to 2006 is a long stretch!)

Isn’t it canon that Dick is a millionaire?

The money came from Alfred.

I think Dick, only because if Damian is supposed to, I highly doubt he can behave himself enough to not have his allowance taken away due to being grounded.

Jason… wasn’t exactly growing up at the manor long enough in comparison to Dick, and depending on which version of Tim’s backstory we’re going with, I doubt Tim even needed an allowance.

Personally, I don’t even think Bruce does allowances anymore because of how many wards he’s taken in and it’s hard to keep track when being Batman is your primary job and you don’t sleep. Also, I think at this point most of them have access to his funds anyway.

Dick is a millionaire because Lucius Fox invested his parent surprisingly large inheritance during Dick’s childhood. By the time he was on his own, he was self funded.

Jason has been shown stealing supplies and whatnot so picking up context clues, little to no funding from Bruce is is frankly probably how he prefers it.

Tim, Steph, and Duke all have living parents (most of the time) so no funding needed, only supplies.

Damian currently lives with him or some other self funded team so no need or mention of actually receiving funding from Bruce.

Cass on the other hand is seen in her Batgirl run as receiving a rather large sum plus supplies and housing. He provides enough for food, supplies, and whatnot.

It would be funny if the allowance that Bruce gave to the Batfamily was in the form of Wayne Enterprises gift cards, rather than cash.

Considering he probably paid for her to get a law degree 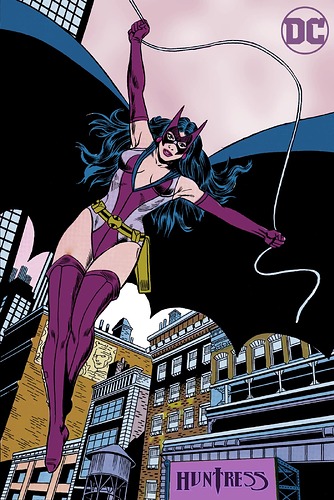 This is true. Those things are expensive.

I give them all 10 gallons of batmilk a week.

No what abt the money 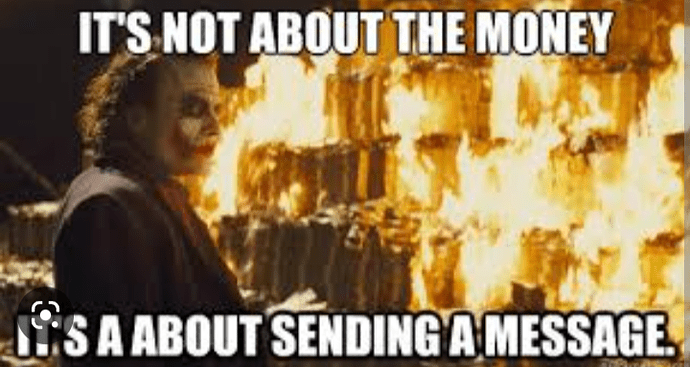