Who Do You Want to See in Aquaman 2? 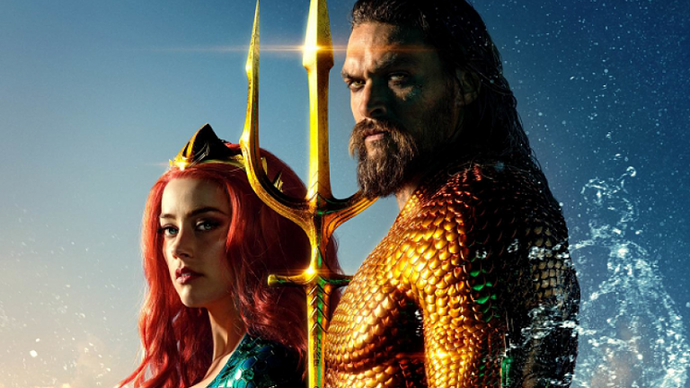 Went with Other- someone replacing Amber Heard as Mera.

Seeing Aqualad would be amazing!

The dead king would make for an interesting movie

Look. We already used up two of three main Aquaman villains in one. But now we need the third! We need The Fishermen! 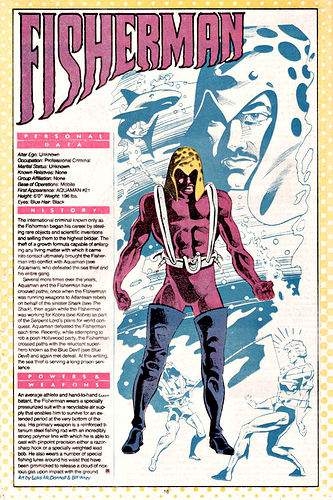 Although I would also love to see Salty the Aquadog.

One last thing, who is Torpedoman again?

Dang. I accidentally hit Torpedoman, but I meant to click on Aqualad. So please don’t count my Torpedoman vote. sorry.

One last thing, who is Torpedoman again?

Better than Fisherman I’ll tell you that much. he has only made basically no appearances but that doesn’t change his coolness. He is he best villain from the old aquaman tv show. He may not have been too cool, but a reboot would make him awesome. 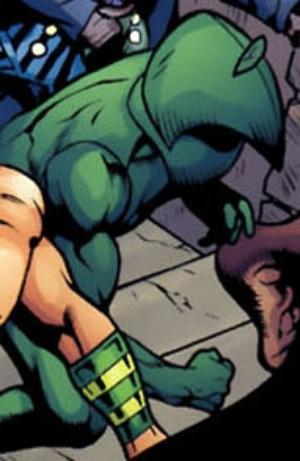 I would be interested in Kaldur, but they would probably have to tweak his origin because of how young Manta is in these movies. A younger brother, perhaps?

Also, who is “Storm” in the first poll? I ask because the only Storm in comics I know is this one:

…And I don’t think we’re likely to see her in these movies, awesome as it would be.

aquaman’s seahorse, I wouldv’e said storm, but King Nerius seemed to have storm 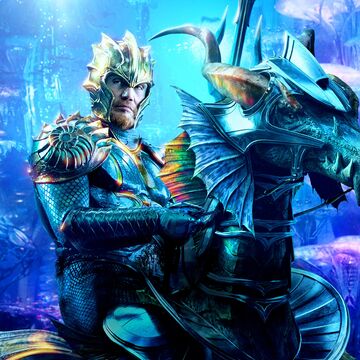 @Jay_Kay and @TheRealDetectiveChimp I always liked the animated Aquaman’s seahorse. 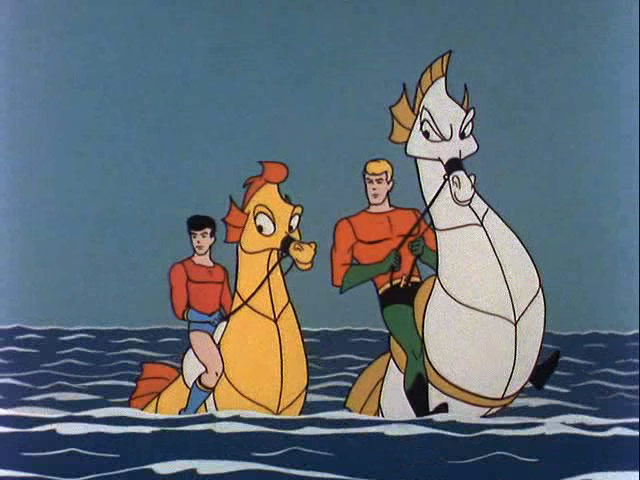 Me too, I just finished the series

If you hit the Show Vote button, you can change your vote.

Oh awesome. Thank you. I never knew you could do that. Thanks again.

I picked Garth because I think he’s been overlooked a bit in recent years, but really I’d like to see both characters explored eventually. Garth has interesting ties to Atlantean magic, which hasn’t really been explored yet. While Kaldur can expand on Mera’s Kingdom of Xebel as well as Black Manta, movie-Manta seems a bit young/early in his career for a teenage kid. Maybe Manta can learn about the existence of a son in the second movie, which would shift his revenge focus from just Aquaman to Xebel/Mera as well. So, I was thinking Garth (and Tula) in movie 2 and Kaldur in movie 3.

Partially the reason I said aquababy is that I want a bit of the story to be based on the death of the aquababy comic (Adventure comics #452), also he would make the most sense to be in Aquaman 2, although Kaldur would also make a lot of sense

I don’t agree that he is better than the Fishermen. Although it seems the popular thing in movies right now is 2 villains so I guess he can be a villain too…

I’m assuming Manta will be in a side arc on land setting up 3. Manta will probably learn about careful planning making him a much more dangerous villain. When we saw Manta in 1 it was all “Kill Aquaman! Kill Aquaman!” but if he learned how to calculate his attacks it really puts him in place to be the perfect villain for 3.