Who Are The Most Underrated Heroes, Teams, etc 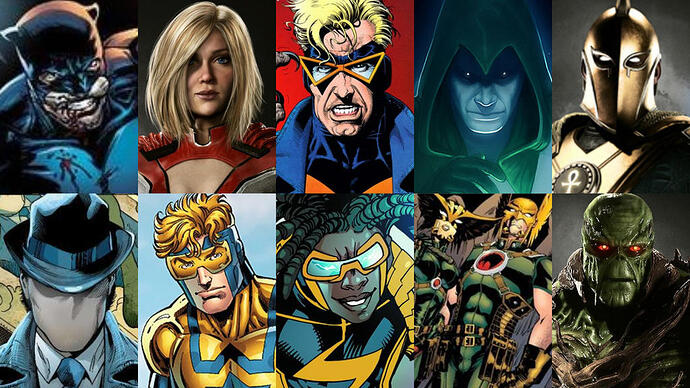 And it is back in our library

A few of the Underrated Elite:

Were the best
Teenage Super Hero runs ever

Impulse and the Post-Infinite Crisis Blue Beetle series are indeed good and grand.

To shine a bit more light on Metamorpho, this is one of my fav stand-alone gigs of his: 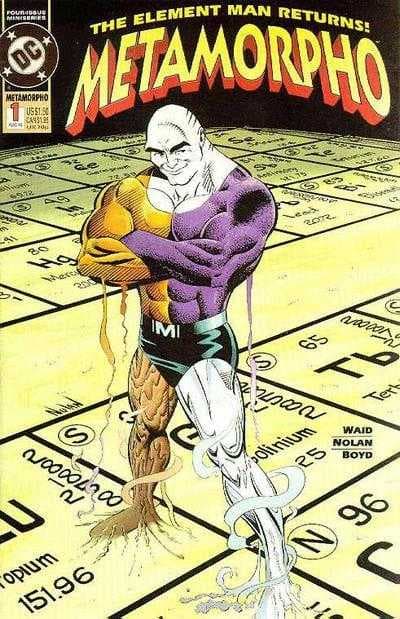 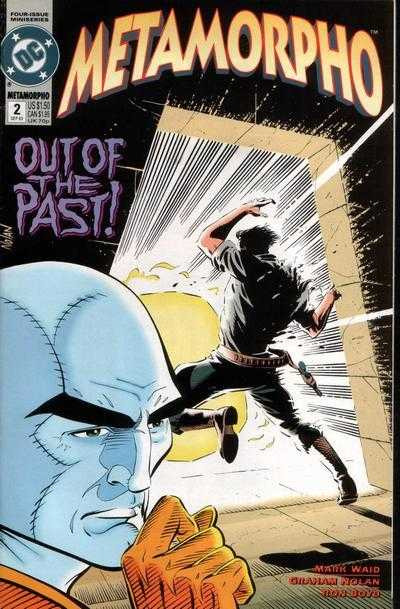 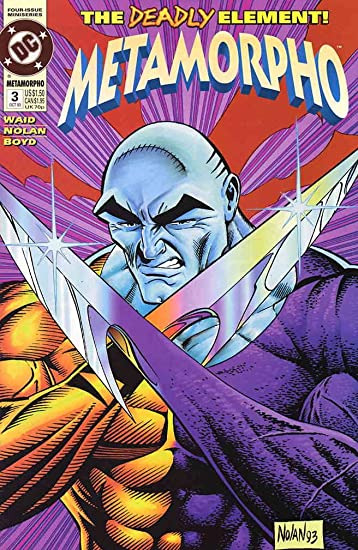 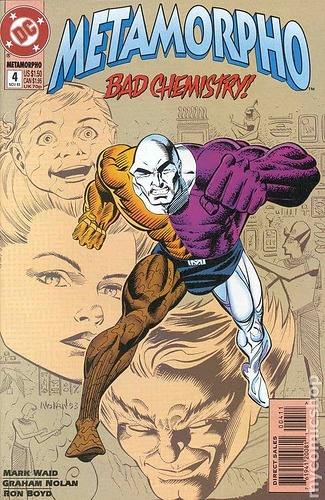 Reading
Outsiders with
Grace and Thunder

He has a very varied powerset

He is DC’s Thing.

When I imagine my 9 member DC team

He is always a member
With
Jessica Cruz
Raven

He is always a member
With
Jessica Cruz
Raven

Dude…imagine a Trinity series that starred Jess, Metamorpho and Raven…Great Rao, that’d be a book and then some, I bet.

As for why those three are a Trinity? Well, inquisitive minds would just have to read the book and find out.

Me of course, because I’m Batman.

Ha, got 'em. But is Batman really underrated?

Personally, I would say Static is extremely underrated. I want to see him in way more things… ALSO Cyborg!!

wow if thats not the most underated team idk what is

Roy is a great character 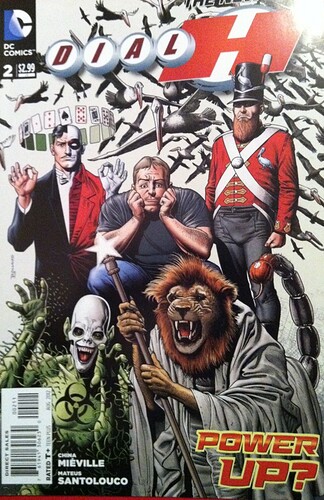 Agree with all of these, especially Frankenstein and RM as those were two of the more underrated New 52 wave 1 titles (with RM’s original series also being underrated).

I’ll put a vote in the “Underrated Teams” bucket for the New 52 Blackhawks. I loved that series, and would very much like to see the team come back on a consistent basis.

There was a time I would have said the Doom Patrol, but I think the TV show has rectified that. I would also include Hawkman, Hawkgirl, the Silver Age Atom, Metamorpho, and Jessica Cruz as underrated, as well as the Milestone heroes, Icon, Static, and Hardware.

RM as those were two of the more underrated New 52 wave 1 titles (with RM’s original series also being underrated).