Who Are Some Comic Characters You’d Love To See in Shows?

I really want a lobo movie. 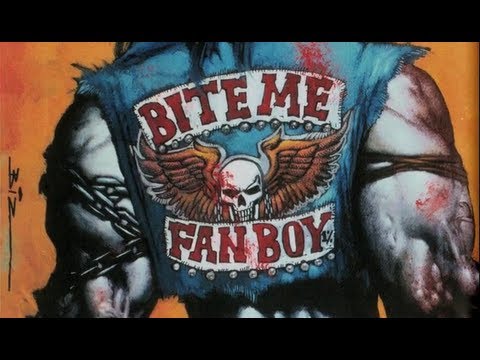 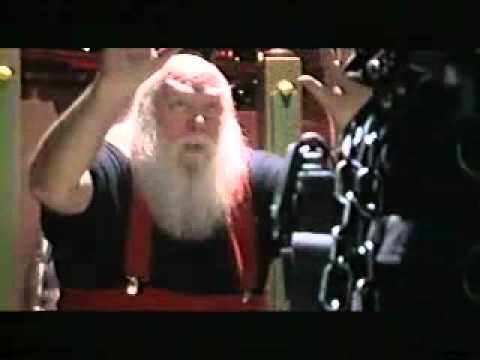 I’d love to see a live-action Cheshire one day.

that would be so cool! with artemis and sportmaster too!

yeah i always thought it was weird that he was in doom patrol in the titans show, but not the doom patrol show.

General Immortus was the first baddie The Doom Patrol ever fought and appeared several times in the first run of the comic! He was an immortal villain who will do anything to keep his immortality.

Yes, although Immortus pre-dated Morlo by a few years!

I’ll have to get more involved with doom patrol lol

I need zack Snyder or Christopher Nolan to make this into a 3 or 4 hour epic. Or maybe they can split into two films​

For The Sandman show, I put who I think should’ve played each character

I think it’s kinda interesting that almost any time this question gets asked, The Question is always near the top of the list for different online communities. Always! Question radiates cool, and we all want to see him! Plus, he’d be a pretty straightforward show or movie to make - just a low budget noir film. Come on, WB! We all want it!

Question, Red Hood, and Black Mask are the ones I would go with the most.