Which Unused Villain Do You Think Needs to Be in a Batman Movie?

So I really want to have many villains like Hush and Hugo Strange but I’m interested in knowing who you want for a Batman movie. I’ll give off a set of rules first.

There’s Cluemaster (Arthur Brown), sort of a bargain basement Riddler, but a movie with him could introduce his daughter Stephanie. Or Cornelius Stirk, a serial killer who uses telepathy to alter his appearance in the minds of others. He eats the hearts of his victims.

We were close to having deathstroke in Ben afflecks movie, but since that’s not happening anymore. I’m sort of bummed out. We haven’t gotten a live action deathstroke in movies yet and this was our opportunity. Sucks too that they got a good actor for him in justice league as well. Hopefully theres more deathstroke in the end scene of the synder cut.

Manbat and Killer Croc both deserve some villain time on the big screen. I know Croc was in Suicide Squad, but that doesn’t really count in my opinion. I’m looking for more TAS or Arkham video game style.

This, as well as Clayface or the Mad-Hatter. Would love to see a Croc that looks more like Arkham Knight.

Ever since the news of Burton’s Batman film getting a sequel, I’ve wanted to see King Tut and the Clock King on the silver screen. It would be vainglorious to see the caped crusader face off against… *flowerpot falls on head* Wait, where am I? What am I doing here? I’ve got classes to prepare for.

Clayface. The villain tailor-made for the last 30+ years of CGI and…he’s nowhere to be found in a Batman movie yet. Maybe one day…

Man-Bat. The character Stan Winston and his team would have had a field day with…and he also is nowhere to be found in a Batman movie. Yet.

Next year, we’re getting Penguin and Catwoman.

MAD HATTER he’s my favorite next to Scarecrow!
He’s one of those rare villains for me that are entertaining and zany yet still terrifying and if written right can be more than a formidable foe. His mind control technology, his obsession with little blonde girls which he rapes, lobotomizes, and other creepy, painful tortures. He’s also obsessed with Batman’s cowl cuz it’s technically a hat. His mind control technology is implanted in hats… he could have Batman as a puppet.

I would go with The Mad Hatter. He’s one of Batman’s better known villains–the average person is familiar with him from the version on the TV show. He’s also been around for awhile. He first appeared in 1948. Also, his use of mind control could provide for a good plot in a film.

I think Hugo Strange would be a good choice as well. The idea of a mad genius who makes monsters out of human beings is just appealing to me.

Apart from the villains that have already been mentioned, I would be interested in seeing Firefly in a live action movie. I feel like a serial arsonist like him would be a good opening fight for a Batman film, something that would captivate audiences without needing to know anything beforehand.

Man-Bat would be awesome 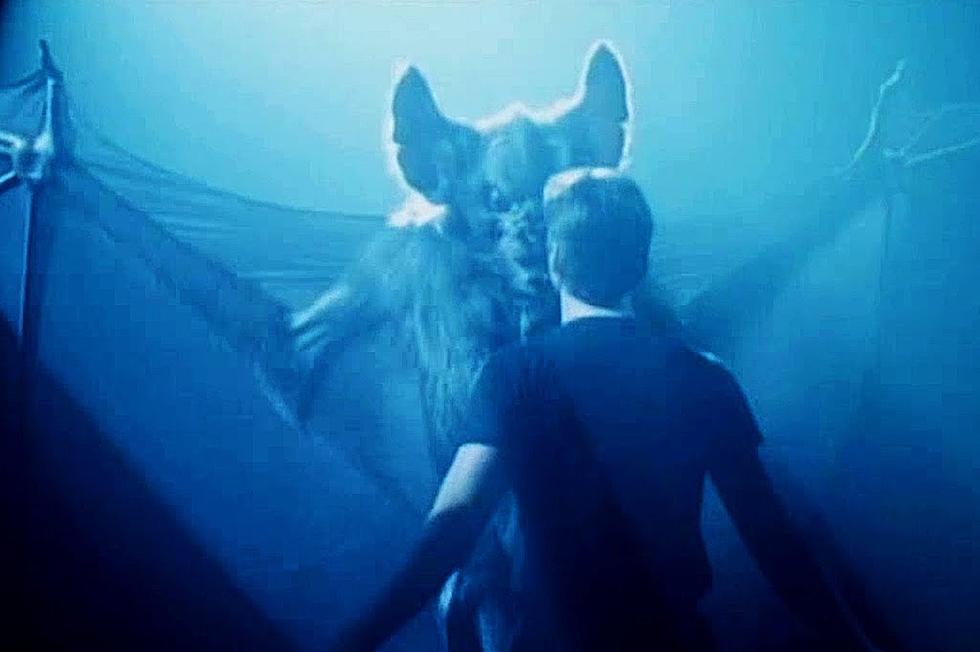 I agree it will be awesome, but Mad Hatter would work better with Scarecrow in my opinion.

An opposite to Batman who framed him for crimes since they look similar would be an interesting one.

I think the ‘Under The Red Hood’ saga could make for some compelling live action on screen Bat-Pathos if adapted effectively for the motion picture storytelling apparatus. Moviegoers have never really seen Bruce placed in the situation of having to deal with a member of the Bat Family going full bad, and I think that this storyline has within it the makings of an engaging movie.

i do not think i need to explain farther.