Which Penguin did it best?

With both actors giving their own unique spin on the character, which did you prefer? One is closer to the Batman anomated series, the other in an origin story of how he became to be a crimelord.

I want to know which you prefered and why? 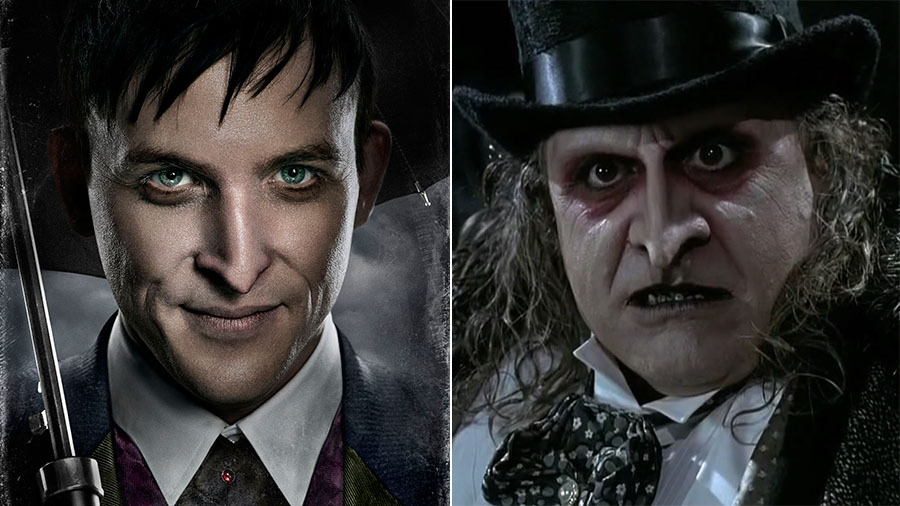 I personally loved Gotham’s Penguin. It was call to see his evolution bit we did have alot more time with him, to be fair.

Ugh…it’s tough. They both bring certain important aspect of the characters to life. De Vito obviously brought the perfect look and a darker take on a more classical Penguin, and Robin Lord Taylor brought the ruthless, cunning the character uses to hide his primal rage. Imo, if you fused both together, you;d have the perfect Penguin.

Devito all the way, very creepy and badass. He brought the Penguin to a whole nother level.

Gotham got to,develop a much deeper character overtime, but Devito is pretty darn good too

Gotham penguin’s evolution and growth throughout the series was incredible. He is the best penguin in my opinion

Paul Williams did the best voice for penguin.
Burgess Merideth’s physicality was spot on.

Lord did a great take, but DiVito’s is simply iconic.

Gotham penguin. Just amazing interpretation and one of the best DC character adaptions ever.

Between these two, Danny DeVito.

Overall, my favorite Penguin outside of the comics is the DCAU version, in particular his redesign for The New Batman Adventures.

I didnt care for any of the Burton villians. I didnt care for those movies as much as everyone else. I like Tim Burton, but not on batman. (And yea the Shomaker ones were worse)

Gotham Penguin. “You will pay for that!” Cant count how many times he said that lol i love it.

Oh Gotham Pinguin by far! He made the character appealing in my eyes.

If I’m being honest, I haven’t seen Devito’s take on the character, so I’m really just here to praise Robin Lord Taylor’s penguin, regardless of how he did compared to the Batman Returns penguin. All hail Robin Lord Taylor!

I really don’t feel you can truly compare the two. They are almost playing two different characters and given two very different ways to portray them. One is given 2 hours to convey (technology less because of screen time) a character and the other has had seasons for us to watch this person grow and develop.