Which is the best Penguin?

With Colin Farrell set to play Oswald in Batman (2021) I wondered, “which previous live action Cobblepot was the best?” 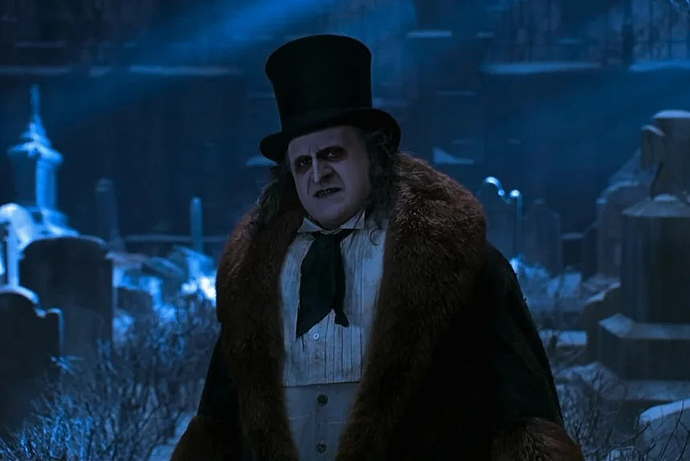 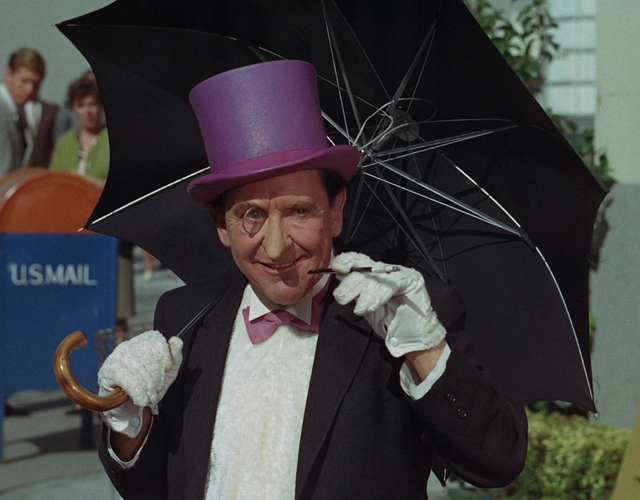 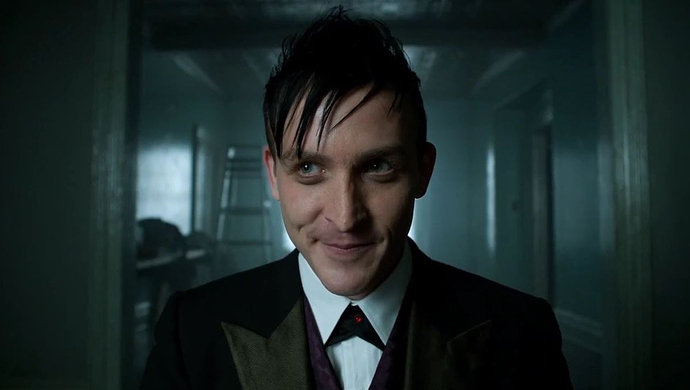 Danny was phenomenal but he wasn’t The Penguin. Burgess forever!

I can’t pick between Burgess and Danny.

Ok. So I voted Robin Lord Taylor, but not all because I don’t have the highest of respect for either of the other two’s phenomenal performances. I feel like the other two match the tone and style of Penguin better than Gotham’s version does, but Taylor really hits the essence of the character. His interpretation is that of a spiteful, devious little rat of a man who will go to extreme lengths to get his way. He rides a fine line between being pitiful and repulsive. Just an awesome performance that totally nails the character for me.

By the way, great thread. This is a really tough decision.

This was tough but I went with 66. DeVito was great but I still haven’t seen the move enough in recent memory. And Gotham’s was great too. Not you traditional penguin but he just played the role amazingly. 66 just is that classic good ole umbrella wielding penguin I know.

Have to say, I didn’t see Robin (there’s irony in a name) as this popular. I only saw the first episode of Gotham (it’s on the list, at the time it seemed like another soap opera). I look forward to seeing his performance now!

Gotham does have it’s soap opera elements, which can sometimes irk me, but my god the performances carry the whole show. Best riddler in my book. I think it’s got the best penguin, given the way I voted. I know it’s heresy, but you could even make an argument for best Joker. The first season also has a really good cast for Gotham’s mob I think. Carmine Falcone and Sal Maroni of course are great, but they also created their own character in Fish Mooney who’s really good. I would highly recommend at least the first couple of seasons.

I have to go with Robin on this one. None of the other penguins really captured the crime boss aspect of the character.
-M

All of the above?

Burgess Meredith for the costume, Danny DeVito for capturing the “bullied social outcast due to his appearance” aspect of the character, and Robin Lord Taylor for his performance as a temperamental mobster.

I’d have to say Burgess but I would love to see Danny Devito play a non-Burton iteration of Penguin. He’s got the acting chops and of course the look and I think he could really rock it given the chance.

Excellent question @TheBatmanofNML! I can’t choose because I love all 3 for their unique portrayals. I grew up watching Batman ‘66 but then Batman ‘89 came out and was phenomenal. Gotham gave the character new life and I’m such a fan of how Robin Lord Taylor nailed the part. I am holding my breath for this new movie. Fingers crossed, Colin Farrell has put his crazy Bullseye days (far) behind him.

I grew up watching Burgess Meredith playing The Penguin, he’s the guy who got me to become a fan of a character.

Burgess Meredith for the win! I thought Danny DeVito could have been a great Penguin if he had played the role somewhat similar to Meredith’s portrayal, but Batman Returns made him too over the top grotesque. No resemblence to the comic book character at all. On the other hand, regarding the Harley Quinn animated show, Wayne Knight pretty much physically resembles the character, so he should probably play him in live action ASAP.

Burgess Meredith without a doubt

Robin Lord is great, of course he has the advantage of 5 seasons of a modern show to work with