Which DC Character Has The Worst Parents?

Every two suggestions, I’ll set up a poll until we final settle this once and for all! Who in DC, hero or villain, drew the absolute shortest straw when it comes to parents?

Oooh, this is a good one.

But we all know the right answer is Jatt and Peesh Walker. 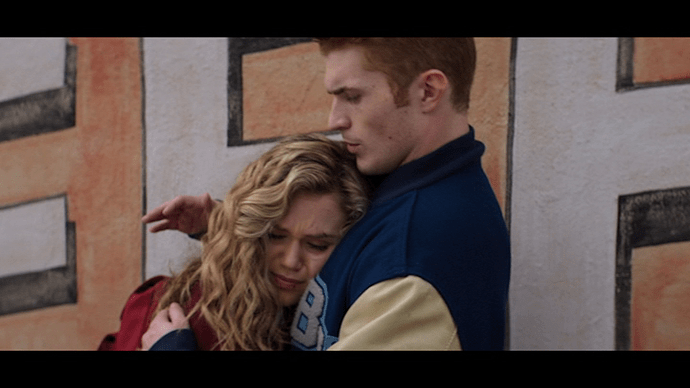 Sg or guy she is hugging?

Guy she is hugging.

(You don’t have to suggest two at a time by the way. I’ll take one and whichever is next. @MatthewHecht , I don’t know who that is. Icicle Jr?)

Proof is in this episode: Haven’t seen it. I’m going by comics. Plus, from that clip, they look way nicer than Lex’s father.

Actually I think in the comics, her mother was a decent person. Obviously not great but certainly not as bad as the tv show.

Lionel actually turned good in some variations. I mean he was always horrible as Lex’s dad, but he became a decent guy sometimes

I feel like there are going to be a lot of contenders for the title of worst parent. I feel like Deathstroke would be hard to top.

Rose has a different mother so I’ll save her for the next round.

Cluemaster is a awful dad, David Cain might be a little worse.

Thank you! I was waiting on those two (don’t forget Cass and Steph’s mothers!)