Which beetle is best? 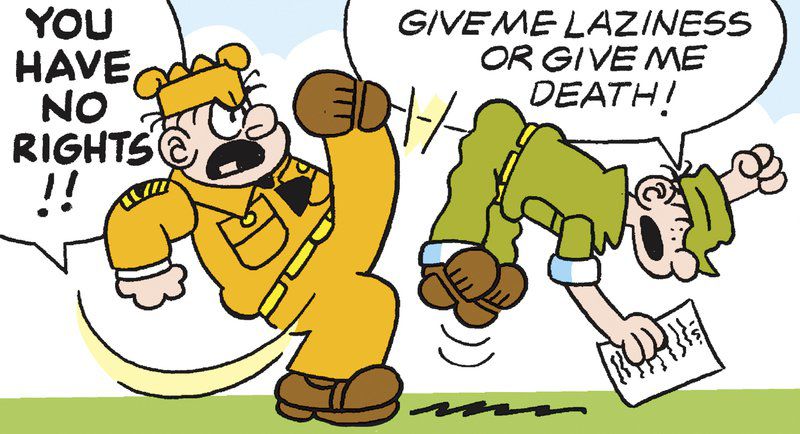 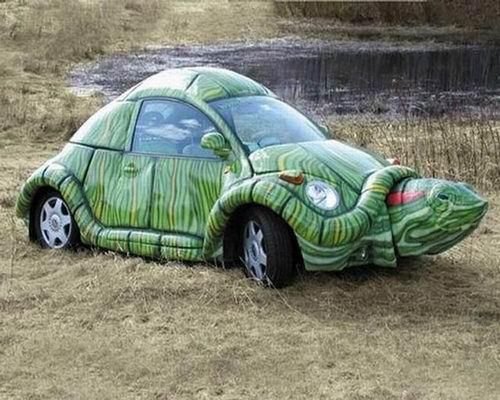 Lol Portalman and his pix

Beetle, Booster, Fire, Ice, Guy, J’onn, Scott and Barda were the heart of my DC reading for five years.

Oh, in that case, Ted. He’s like an everyman version of Batman.

Jaime Reyes is the one I grew up with, so he’ll be my pick.

For the other kind, Paul was always my favorite. I Don’t really know why.

Jaime, I don’t really like what Blue Beetle’s rebirth has done to Ted.

Oh, this is a tough choice!

Personally, I am really enjoying the new life that Jaime is breathing into the character. I think the choice to cast a much younger character as the Beetle was a wise one, as it makes it much easier to understand both the benefits and the consequences of being bound to this power. On one side he is a hero, on the other he has no real choice in the matter and his life is completely upended as a result.

Ted as long as he is with Booster like in Justice League International. Comics need more fun characters who provide a positive portrayal of male friendship.