which Batman suit do you think is the best?

Blue and grey costume, yellow oval around the black bat.

The art on it was always really inconsistent, but the suit he wore between Knightfall and No Man’s Land was nice when it was drawn as looking like the blue-and-grey suit with a more subdued color palette. Other artists made it look like the all-black Keaton suit, which I’m not as big on.

Second-favorite would be the Post-Crisis costume that his original BTAS Batsuit was based on. Basically, I like the cowl drawn as blue, but more of a navy blue.

I’m a yellow-oval hardliner in any case, though. 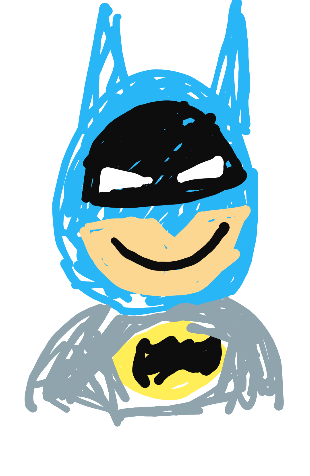 My favorite of late is the Rebirth suit designed by Greg Capullo. Feels both classic and modern/new in the best possible ways. 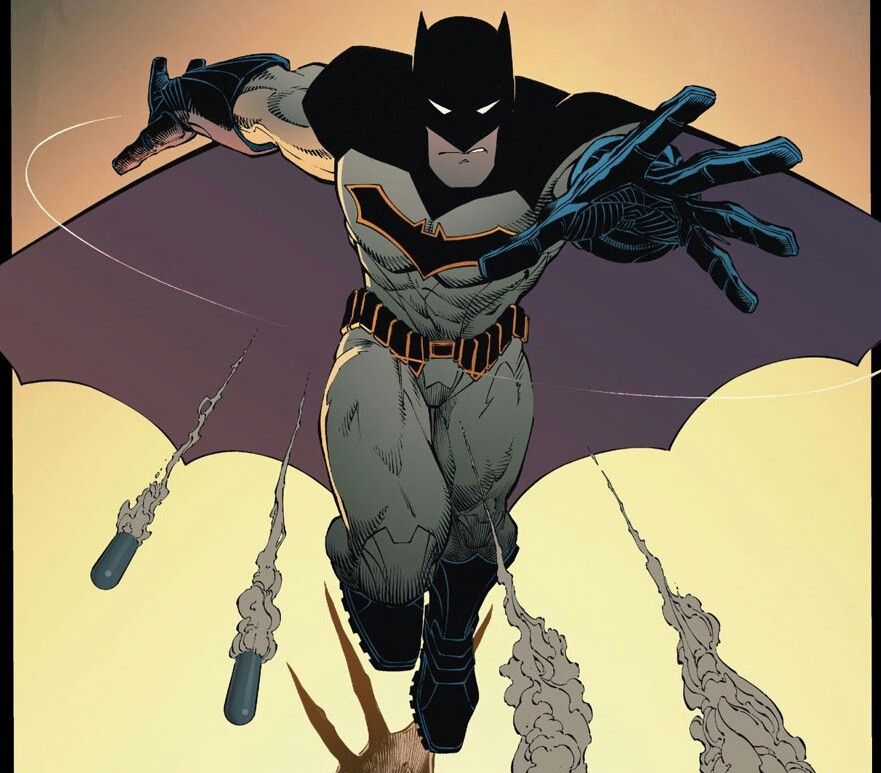 I wasn’t aware we could delete photos in our own posts. When did this happen?

I really like the design that Jerry Ordway used in a 1989 comic named Batman, written by Dennis O’Neil. I do have one thing against the art in that book, though: Ordway pulls a Greg Land and clearly bases his characters’ faces on real-life actors who were popular at the time. Bruce Wayne looks like the spitting image of Mr. Mom!

The best is most definitely the Batman Zero Year suit.

The one at the beginning of rebirth

Any suit drawn by Neal Adams.