Which Batman Has the BEST Batcave and Wayne Manor?

Batman. He’s in the comics, on the TV, and featured on the “silver screen”. Out of all of the amazing variations, which Batman do you think has the BEST:

The best Batcave has to be Adam West’s. None of the others are packing as many gadgets.

The best Wayne Manor is the one in Batman Returns. That fireplace, man!

Batman: The Animated Series/Batman Beyond
I can’t really give a proper reason other than the layout I feel made sense.

I agree, @AlexanderKnox! I always loved the aesthetic of Batman ‘66 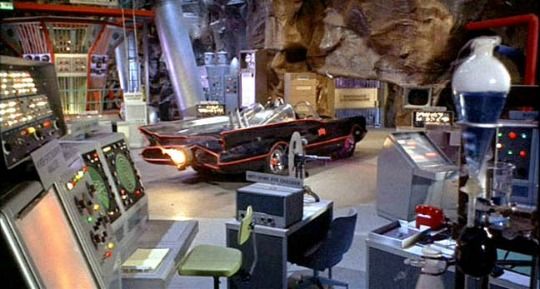 and the Batman Returns fireplace is so cozy! 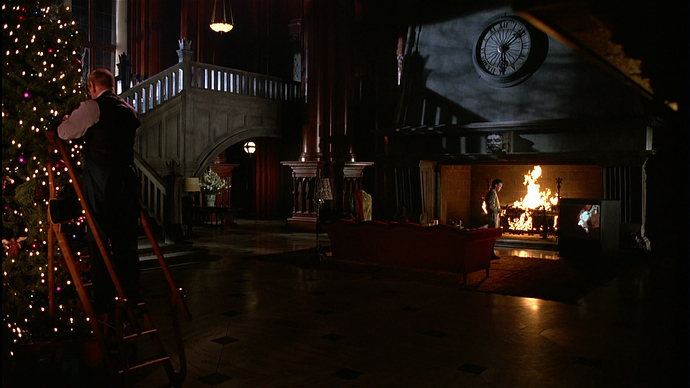 I really liked the Batman The Animated Series Wayne Manor too, @aaron.rdamon.92001! The sharp character design pairs well with the overall Art Deco theme of the series. 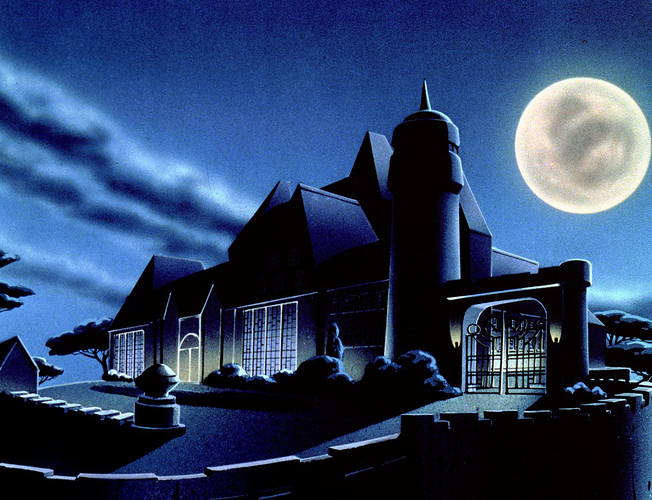 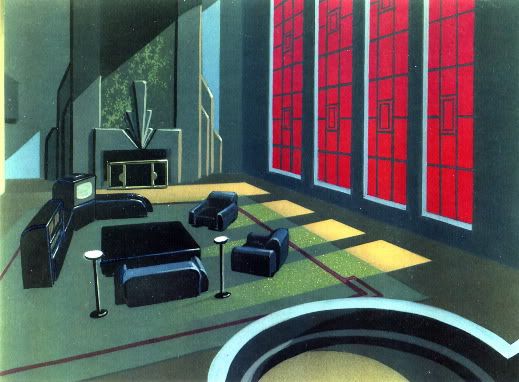 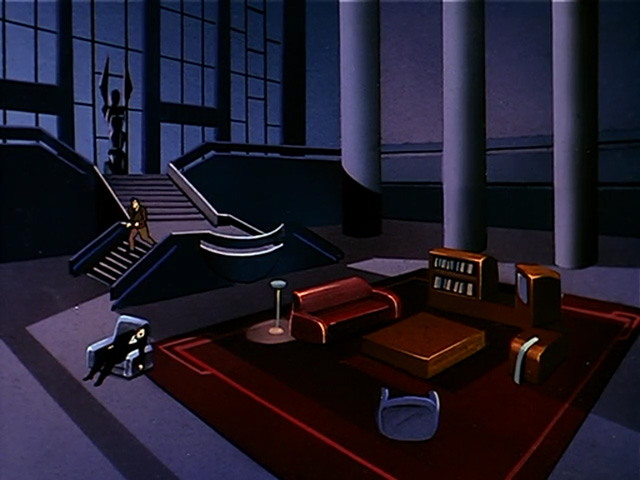 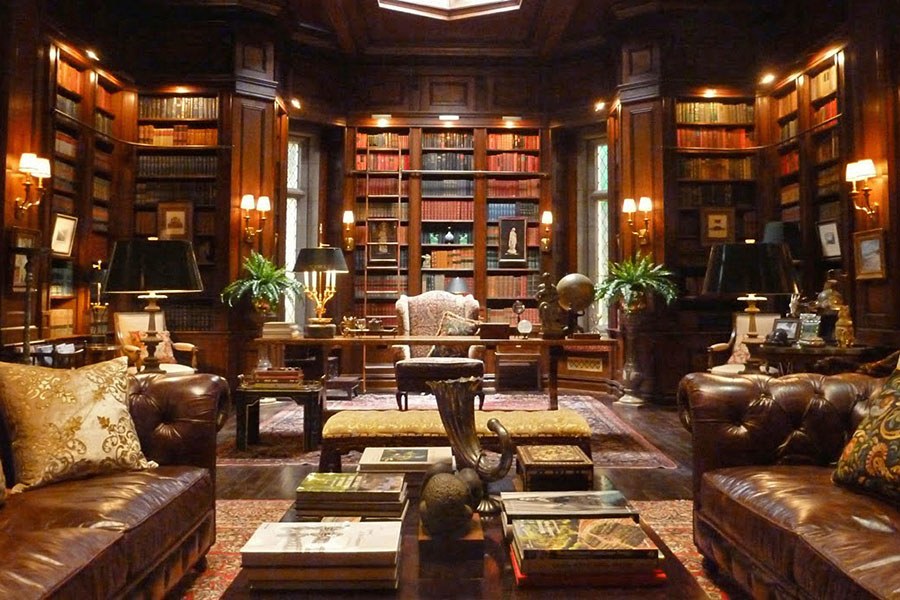 Inherited by Bruce after Thomas Wayne’s passing, the study on Gotham is a warm hangout spot for a young Batman to be (and a mark of great set design). Had the viewers been given the opportunity to watch him grow, it’s easy to imagine adult Bruce Wayne spending even more time here.

Maybe it’s because I’ve been watching more of Adam West’s Batman recently, but I feel like he had the best Batcave. It really was a laboratory that fit every purpose, with its very own nuclear reactor.

Best Wayne Manor probably goes to Christian Bale. Despite the fact that we really don’t see much of it within the span of the Nolan trilogy, it felt like a place where you could actually live comfortably, unlike Keaton’s Wayne Manor which always seemed very drafty and excessive.

As a follow-up question, who would you say has the worst Manor/Batcave?

Great thoughts, @Batman0803! I believe that the Keaton version of Wayne Manor was very cold and drafty - but fit their intentions in the film with that variation of Batman. The dinner scene where Vicki is across the table and he admits to never using that room adds to that illusion of not spending much time in the “home” area of the Manor.

I LOVE Batman ‘66 and it was an EXCELLENT first attempt at physical props for the duo to use. So well constructed and believable (not to mention super fun)!

One of my favorite parts to any Batcave is the tech. The command center is always interesting to me because it sets the tone for how that Batman works and what he has in his arsenal. With that in mind, the animated shows have much more room to explore this arena without having to consider the logistics of each solution. Seeing a cool blue panel with a bunch of random buttons sets my imagination ablaze! 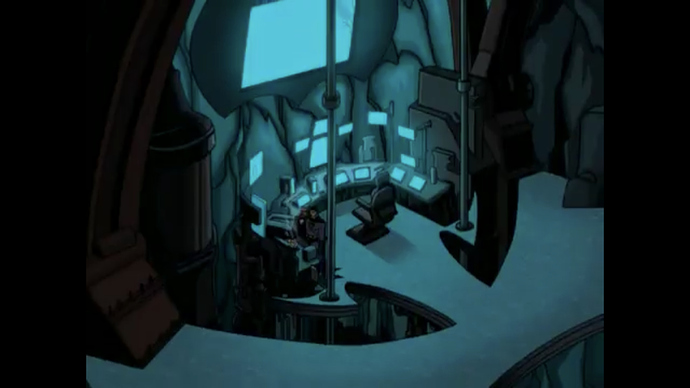 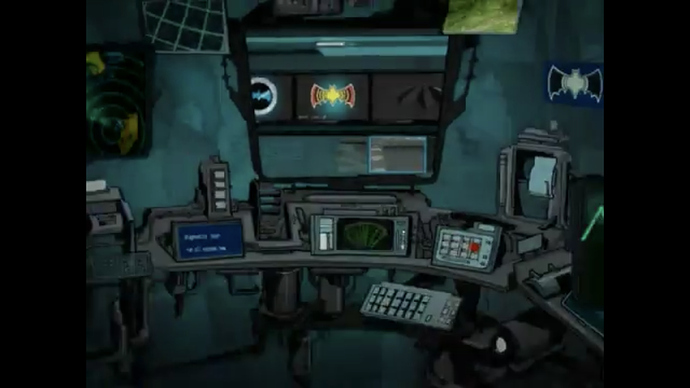 Agreed, @Batman0803, the Wayne Manor in the Bale trilogy even had a softer decor and palette, that made the Dark Knight appear darker. Michael Cane’s Alfred also had a lighter tone than the other butlers we had seen before.

Well I’m going to have to pick Batman Begins for the best Wayne manor, cause it look like a nice home to live in, The Batcave I pick 1989 Batman, not only Batman has the coolest car, but also have the coolest bat computer!

So true, @Reaganfan78! I forgot about that awesome bat computer! 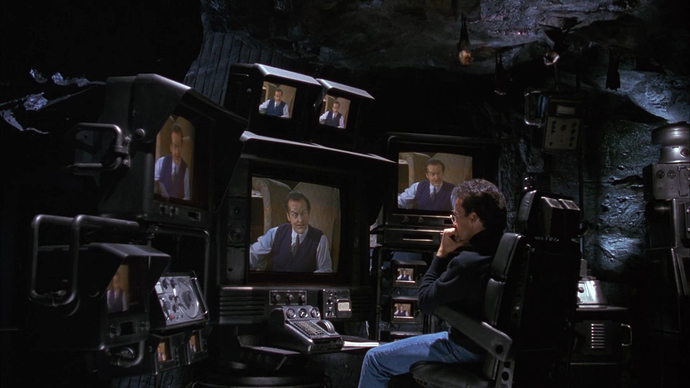 If we’re judging Bat computers, then I’d have to go with the one from The Batman. ‘89 Bat computer is cool in that retro, analog kind of way, but the monitor size alone in The Batman puts it at the top of my list. 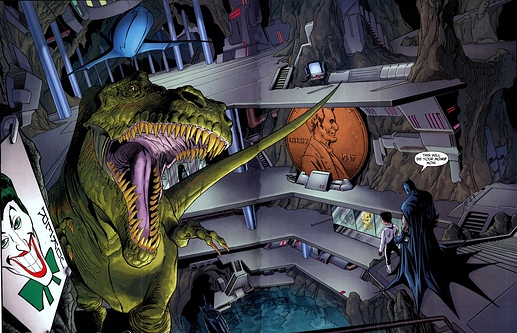 Here is my favorite Batcave from the comics. We’ve all seen the penny and the t-Rex, but this vantage point has so much more to offer by teasing the multi-level layout and other “souvenirs” to be discovered. It also features the Batplane versus the Batmobile, which is a new take on the standard vehicle shot. 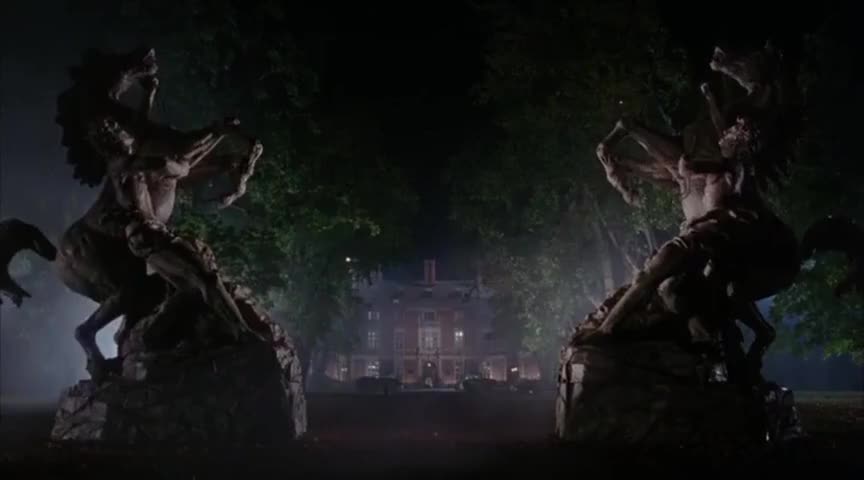 I recently rewatched Batman Forever and found many cool nuggets that I hadn’t noticed before. Though this movie isn’t known to be much of a fan favorite, the exterior of Wayne Manor is really striking. The rearing horses just inside the front gates, foggy tree-lined driveway, and massive sprawling property create such a strong, moody presence.

@Batman0803, I’ve been thinking a lot about your awesome follow up question and can’t seem to come up with a “worst” option. I really love them all!

What are your thoughts on “worst” Batcave and/or Wayne Manor?

Worst cave was definitely Clooney’s. Random light beams flashing and yet waaaaay too poorly lit. Worst Manor definitely goes to Batfleck. Only a fool would leave a family estate like his in utter disrepair.

Only a fool would leave a family estate like his in utter disrepair.

Well worded, @Batman0803! I dislike Ben Affleck’s take on the character SO MUCH that I didn’t even notice. I honestly tried to wash it away from my memory entirely (never have I left a movie theater angry - first time for everything).

And Clooney - I completely forgot about that one. Good call! I agree!

Excellent choice, @Overclock! Similar to the Batcave in The Batman, with even more space and gadgets! 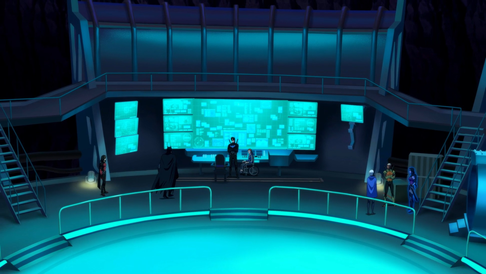 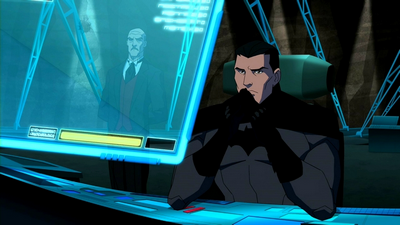 I am in total agreement with @AlexanderKnox. And for the record the worst Batcave is the “Bat-Garage” from Justice League.