Which Asian and Pacific Islander DC Characters Do You Love and Why?

Inspired by a similar topic about Latin American and Hispanic characters, I was curious what Asian and Pacific Islander characters out of DC were peoples favorites and what made those characters ones favorites

Cassandra Cain. She is always a joy to read. She overcame being raised to be a living weapon and has slowly learned to speak. Cass is one of the best fighters in the DC Universe but she is also one of the most kind hearted characters.

She is fearless, ruthless, and honorable. An absolute bad*ss. Has even taken on and hurt Zod.

Cassandra Cain.
I only knew a bit but once I started reading comics she quickly became one of my favorites. Her fighting skill and cool super suit drew me in and her story, personality brought her to become a favorite of mine.

Maya Ducard or ‘Nobody’
A character with an entertaining personality that masks a conflicted individual. An awesome design, and neat abilities thanks to her super suit such as invisibility. 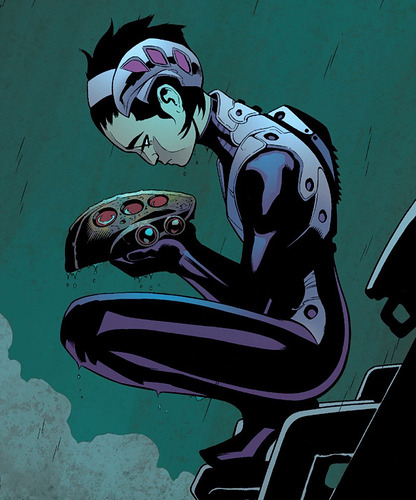 Peng Deilan, or ‘New Wonder-Woman’
A character born of legend and brought into the modern day after centuries imprisoned in stone, she is just so neat! Im a huge fan of Diana Wonder Woman and Peng is a character ive grown to quite enjoy as well. 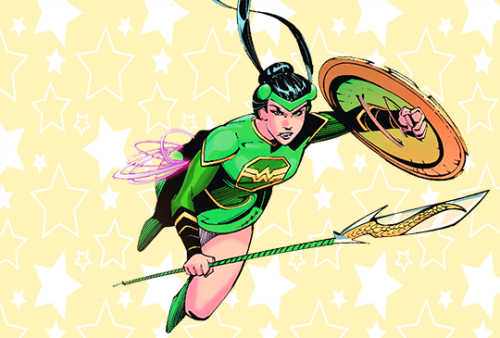 Maps Mizoguchi
A hyperactive goofball whose the life of any group she is in. 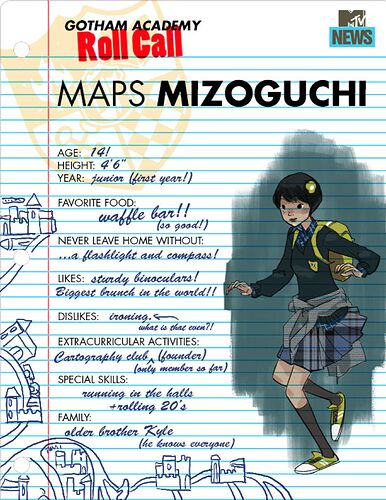 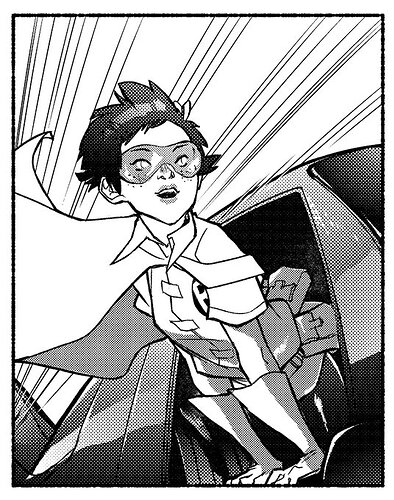 well my all time favorite character is Cassandra Cain. she’s just so awesome! she has all of Bruce’s terrifying bad***ness with none of the manipulative jerkness. also she is just awesome!

yeah Maps is pretty underrated along with a lot of the other ‘not main’ robins. her relationship with Damian is really cool and also why she is probably no longer canon cause damain can’t have friends or character development

Probably the same reason why Nobody and Goliath vanished off the face of the Earth to be honest.

Cassandra Cain, naturally. A very compelling character with a great personal journey, if it had some hiccups.
I don’t count Orphan, though.

Linda Park, actually. I love Wally’s run as Flash in general, but Linda just really clicked for me as a character. On the one hand she’s a non-nonsense kind of character, while on the other she sends Bart on quests to guard the manacles of matrimony (or something). I hope she gets a bigger role again now that all the weird timeline memory loss stuff seems resolved.