Which actor do you want to play as Guy?

Let me know in the comments!!! 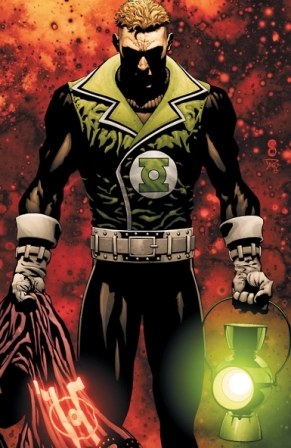 Sean William Scott; he’s been flying under the radar lately, but if you watch Goon, you can see that he can play a tough guy. And the one you watch American Pie you want to punch him in the face.

American Pie is a childhood classic

Dye the hair red. He could do it. 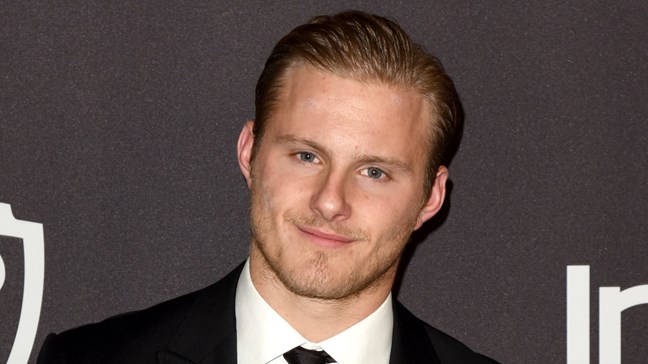 If you watch Wrecked, Will Greenberg would be an AMAZING Guy Gardner!

I don’t want to see Guy. Always hated him but Hal, Kyle and John…now they good to have