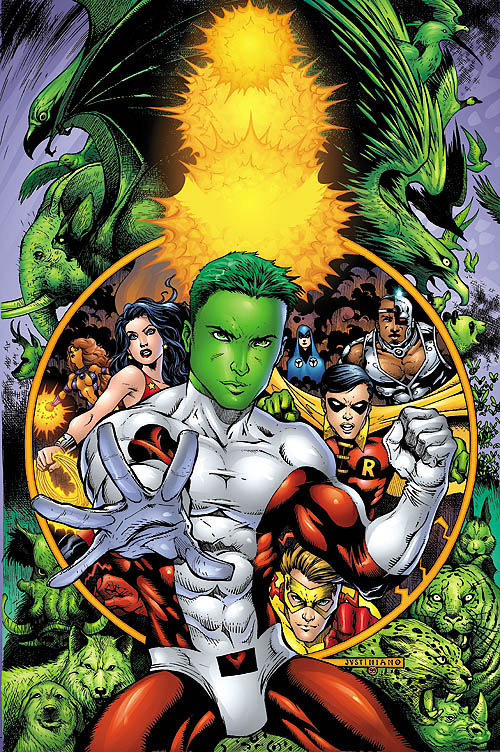 I’m not seeing it on Comixology either, so it’s likely the reason is that it hasn’t been digitalized yet. DC’s always adding older books to both services, so I would imagine it will be on here eventually.

I didn’t know this series existed. There aren’t many modern DC titles I had no idea existed especially around Teen Titans. Weird.

I just came to the forums to ask where this series is. I’m so disappointed I can’t find it on DC Universe Infinite because I love Gar and really wanted to read his solo series.

Hey there, welcome to the community!

I’m sorry to hear that that particular series may not be available in digital view yet.

We understand how this may be disappointing to any Beast Boy (Best Boy) fans out there, so we appreciate your feedback on the matter.

Also, as @SaintBrodie heroically pointed out, we have an official thread for requesting print-to-digital comics! We take note of all requests for review and consideration. Please feel free to utilize that thread any time as we’d love to get more input from readers like you.

For now, I’ve gone ahead and noted your request(s) for the Beast Boy (2000) series so you don’t have to repost. Thanks again for your interest! Hope to see you around more often in the forums as well.

Beast Boy has been digitized, and can be found in the book Teen Titans by Geoff Johns Book Two: 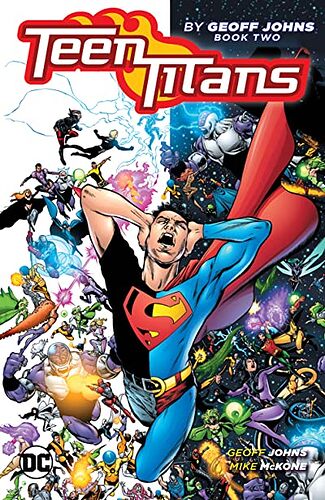 Geoff Johns, the writer behind some of DC’s greatest events, including DC UNIVERSE: REBIRTH and INFINITE CRISIS, continues his smashing run on the classic TEEN TITANS franchise with TEEN TITANS BY GEOFF JOHNS BOOK TWO.  After misadventures in...

I have a thread here that serves as a directory to where digitized comics that aren’t on DCUI can be found:

But yes, I agree that Beast Boy and other series like it that have only been released in digital collections should be made available on DCUI. Until that happens, though, hoopla serves as a decent alternative.

I am almost certain this series was in the library

The problem is the artist
Justiniano.

He was sentenced to prison for doing
Very Bad Things

The thing is though that other work of Justiniano is on DC Universe. Note that the Teen Titans by Geoff Johns Book Two containing Beast Boy released in 2018 and Justiniano was arrested in 2012.

My theory is that Beast Boy was never released as digialized single issues in the first place. Beast Boy most likley fell into that weird era in terms of digitization gaps of the early to mid 2000’s.

Anybody else remember the Beast Boy mini being in our library?

It involves Gar in Hollywood and I think the original Batgirl (Betty Kane?) is in it.

At some point he is hunted by the police.

Will the Beast Boy miniseries return to the app? Comic Books

I was able to read the 4 issue miniseries before it was rotated off the app, and I assumed with the majority of the DC library coming to the app that the issues would return, but I’ve not been able to find them. I found it interesting that the miniseries was available here but not for sale on Comicology. It made me wonder if comics I’ve long wanted to be digitized (like the original Dial H for Hero run from Adventure Comics) could be available to read here despite never being available through C…

So it was part of the old ratation back when the comics were the second priority with DC Universe to tie in with the Titans show. Yet there is no proof of it ever being avabilall on Comixology in single issues.

If it’s any consolation, you can find on DCUI the introductory story that leads into the Beast Boy miniseries. See Legends of the DC Universe 80-Page Giant #2. 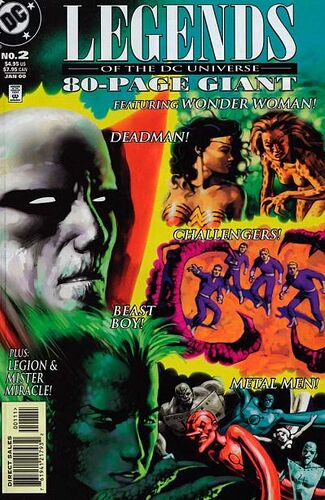