Where In The World Is JLA Detroit?

So this is a personal pet peeve of mind in the current dc comics timeline and it’s directly about a pre-flashpoint team that is not a fan favorite but it nonetheless should not be forgotten. 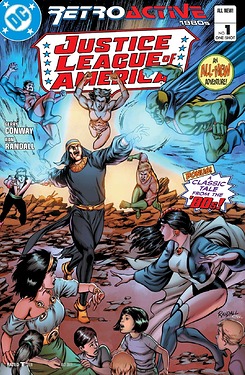 The introduction of the new 52 saw the dc history rebooted into a apparent timeline with new origins for the characters in the modern age and where things like the satellite era, Detroit team, 80s international, and other things were wiped clean.
Rebirth and the aftermath of death metal saw the timeline streamline where certain elements like character’s history were back into continuity until death metal brought back a apparent everything continuity into the current DCU. Example would be no man’s land storyline being referenced as things that occurred in the current Batman books.

However I noticed some things were purposely left out of books that I feel were contrived.

In dark Crisis #0 for example we see a entire lineup of the Justice League of the past and Detroit team and its members were just not here. 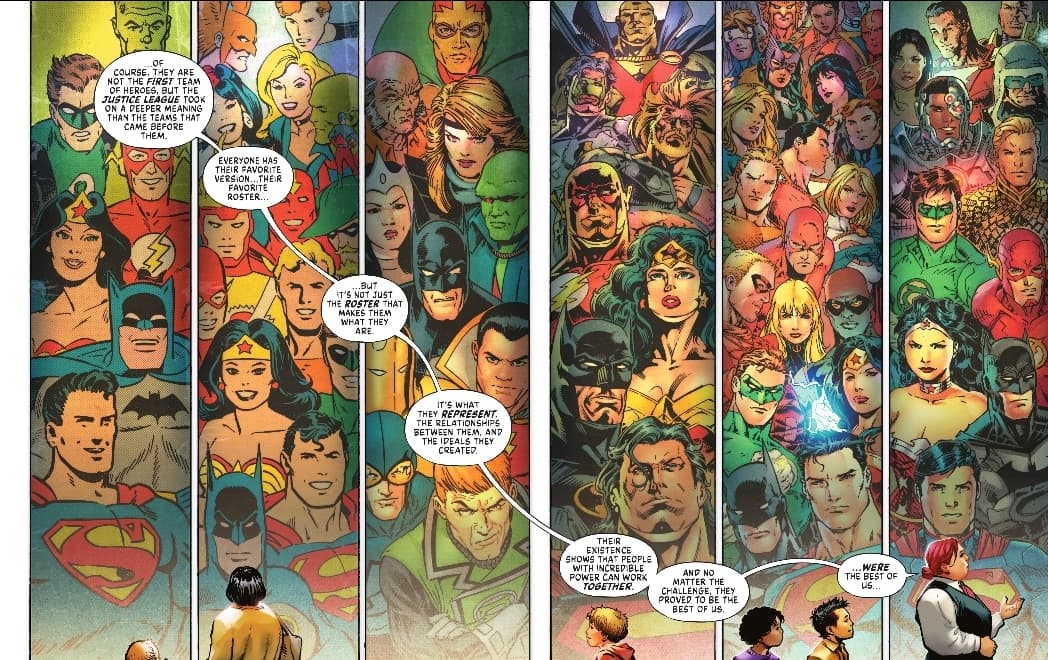 Look with Detroit I know they were never a popular team but it feels sorta inexcusable we are in the dc comics era where continuity is supposed to be “fixed” and this gets erased. Detroit was unique for dc comics and while not loved I do like to think someone can go back to this team and if need be, change them to something better if it appears outdated for modern readers.

I say just own it. If DC comics is serious about making this new continuity work than they should not forget books like JLA Detroit and it’s members in limbo. Last time I seen Vibe is his solo series in 2013!

Personally I think the first thing we need to do before a JLD reunion is find a new codename for Cindy Reynolds. We should know better than to keep using the G-word.

I was thinking Chameleon girl or something in that vain because that’s what the old Justice League books and Who’s who dictionary of the dc universe would describe her and her powers as. 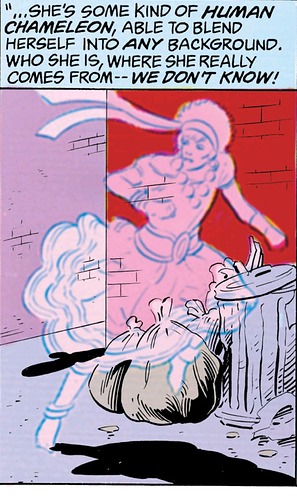 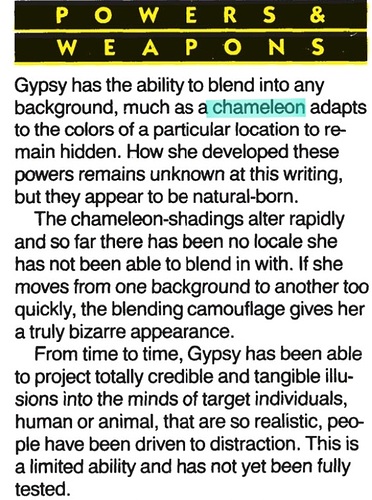 I would like to keep her as a Romani superhero but the name has got to go.

Is anybody using the name Chimera? That’s also a good name and wouldn’t have people expecting her to be related to Chameleon Boy or any other related chameleon character.

I think Chimera is too Greek. That’s Wonder Woman’s territory.

Is anybody using the name Chimera? That’s also a good name and wouldn’t have people expecting her to be related to Chameleon Boy or any other related chameleon character.

Chrimera, sounds like something from the Krakoan X-men books. It sounds mystic and interesting though.

And if it connects with chameleon boy, why not? Dreamer in the infinite frontier is connected with legionnare dream girl, and in the new 52 “Gypsy” who is now Cynthia Mordeth was a extraterrestrial being who was able to travel worlds, who knows what this version of the character extended abilities were.

This would be a great series or movie

Honest to god I like to imagine someone like John Ridley or Tom King, very different kind of writers as they tend to delve into mature subject matter and social issues, and take advantage of the setting of Detroit to bring up the city’s decline and the topic of race as this version of the Justice League was also racially diverse from prior versions at the time.

Second reason would be the fact that this team in more ways than even international(my personal favorite) were more like a family than your traditional justice league. I feel a really good writer can build upon that fact and delve into a dynamic of family that kept this ragtag group of heroes together through the good and bad times of this iteration of the team. 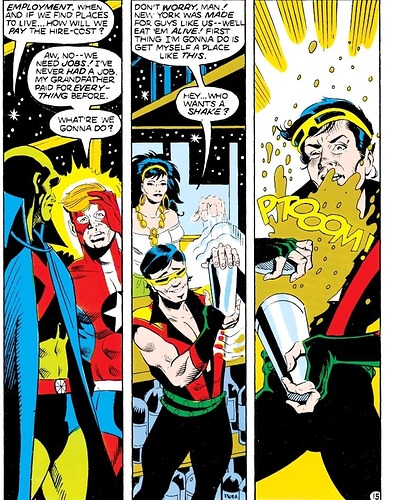 Where In The World Is JLA Detroit

The era between the end of Breakdowns and the debut of Morrison’s JLA wasn’t included either and it lasted longer. UGH

The fact that all four of the new characters made it to live action on tv decades later is a miracle.

If you have Superman debut about 12 years ago from the present day. And have the various JLAs take up the last 10 years. What percentage of time did JLDetroit, the JLI and the period after take up?