Whatever the heck Chaselon is.

Green Martians for sure!

My favorites have to be Martians and Thanagarians.

Not exactly a race in specific, but I really like the new genesis vs apocalypse thing. Jack Kirby’s world building was fantastic and ahead of its time

Starro’s species, definitely. Though there are a ton of cool, weird aliens in the Green Lantern Corps. I’ll also second that the New Gods are pretty cool, though to be more specific I always thought the bugs were interesting and deserved more development.

I’ll hop on the Martian train. The tension between white and green Martian’s is an interesting concept. Honestly, I don’t know much about them, but from what I know from Young Justice and a couple odd Martian Manhunter runs I’ve read, they seem pretty cool.

I third on the new gods. They’re a great change of pace, gotta give love to yuga khan

Kryptonians are a given for me, but I’m also fond of the Czarnians.

Well the one Czarnian since all of the others were blasted into powdered toast, man.

Tamaraneans are fun too. Except Blackfire.

I like the Faceless Hunters. So weird and orange.

Faceless hunters are so ugly lol 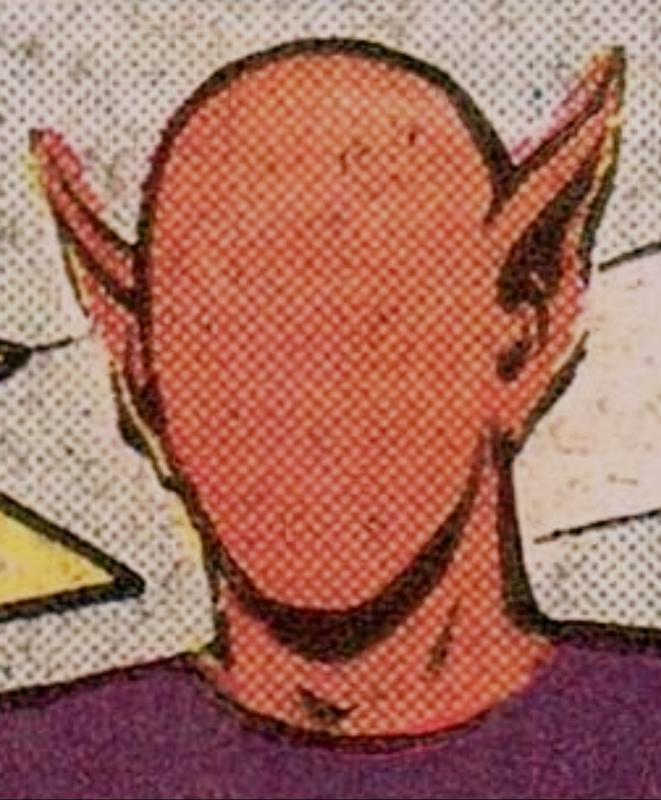 They save a fortune on scented candles and lip balm

Back when I was a Legion fan when the continuity was just convoluted. I was a big fan of Chameleon Lad who was Durlan. Didn’t even bother me much when I found out that the universe’s wealthiest man, R.J. Brande, was also Durlan.