What's your style of "Justice"?

As you know, everyone has their own style of justice, so I have to ask, what’s yours?

Do you instill fear in the hearts of those who do your city wrong? (Batman)

Do you show compassion and talk things out to try to change their minds? (Flash)

Do you recruit them and force them to work off their crimes to reverse the influence they’ve had? (Waller)

Do you show no mercy and obliterate all criminals with your omega beams? (Darkseid)

Do you send them into the Abyss? (Raven)

Feel free to add your own style as well!
(It doesn’t have to be one on the list) 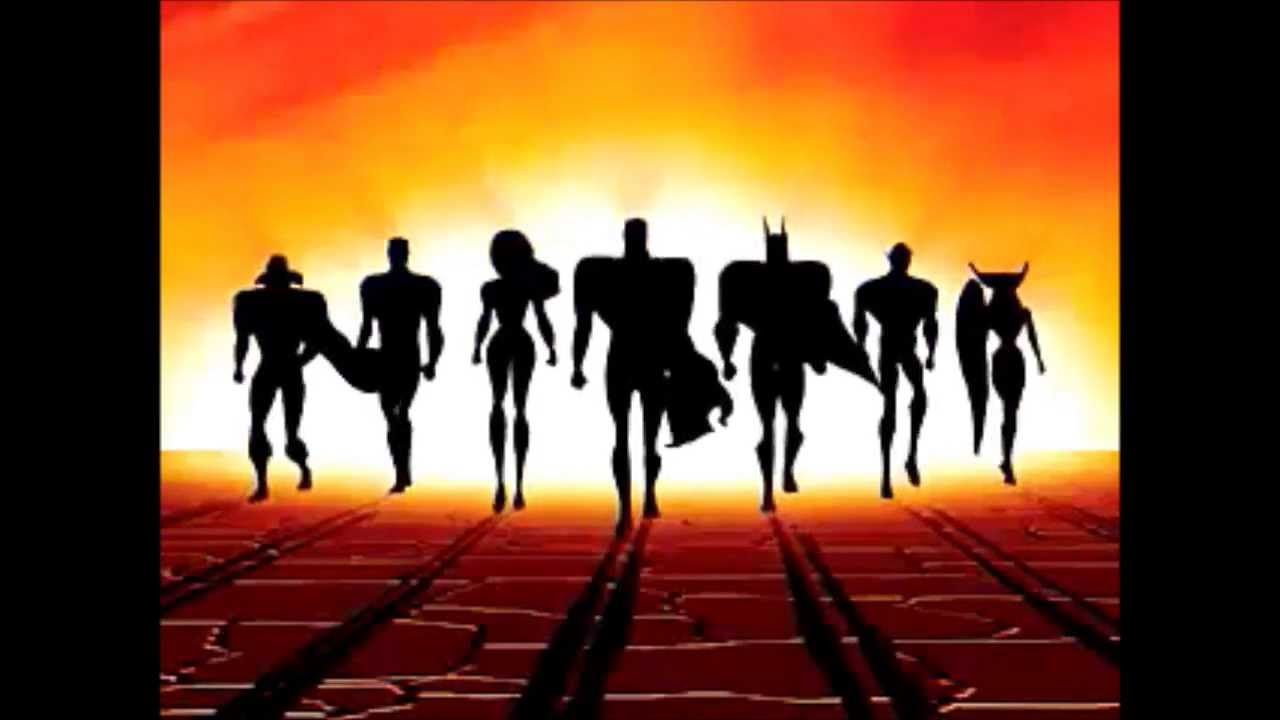 Unfortunately I’ll have to go with the compassion route

I’ll work like the Flash but there are lines. You cross those lines, Omega Beam toast.

Depends on what they did and who they are to me. If my friend or family member committed the crime I would try to redeem them and wouldn’t turn them in (kind of like what batman does with Jason Todd and Damiayan Wayne). If I see someone commit a crime against someone else I’d simply beat them up and throw them in jail. If they did something to make me have it out for them I wouldn’t kill them but I’d probably hurt them really badly or decide not to save them if they were in danger. Example if they killed a friend or family member that I cared about they’re not getting off so easy. I’d find them ask them why they did it and then put the murderer in the hospital and then jail (though I wouldn’t give them any permanent damage).

I’ll go with Green Lantern (especially Kyle Rayner): Beat the snot out of them in as creative and embarrassing a way as possible and then lock them in a high-tech cell at the center of the universe.

But I’d settle for Nightwing: Still just beating them up, but with fewer fun constructs and more trash talk. Then they go to Arkham or something so they’ll break out and I get to do it again!

Definitely Flash for me

My favorite Character is Redhood, I guess you guys know my brand of Justice lol

I’m all the way grim small time criminal you’re going to get beat up, don’t learn the error of your ways spend some time in the abyss. Anything beyond that or if you harm a child or commit a hate crime you get obliterated.

Throw them in the deepest parts of Muspelheim so they may feel the flames burn against their flesh.

Its landscape consists of fiery volcanoes spitting ash and embers that blacken the skies, spurting lavafalls that create rivers of molten rock and what appears to be Fire Troll totems buried in the earth.

Would hope it would be to inspire hope and encourage people to be better ala Superman. But a part of me thinks I would just say “screw it… send them into the abyss… I got things to do!”

Clearly, my method of enforcement is fire, brimestone, and suffering for all those in my wake! Obey or be destroyed! Mhuahaha!

I suppose I’m closest to The Flash, if The Flash was a little more on the anti side of heroism. I think he’s the one hero who really does try to understand where his villains come from, but is just a bit too optimistic for me to say he’s a perfect fit. Compassion can only go so far, you know?

Personally, I might be a very odd mix of The Flash and Raven.

Is anyone else here a bit of a contradiction?

We would have obeyed if you had said it backwards.

Everyone likes their own brand…

Geez, I crack myself up hAhAHa!!!

Lol I mean, whatever works

Well I know I’m not Darkseid. He is evil incarnate. And throwing people into the Abyss (unless they’re using leaf blowers at 6:00 am on a Saturday) is a bit too much. I would probably try to show them the error of their ways ala The Flash, but a good scare–leaping from the shadows like The Batman–can be effective with neophyte criminals to place them back on the right path.

Sorry about the repetition my mouse or my index finger needs to be replaced.