We’re just under a month away from the debut of Batman/Superman, the next series to showcase the team-up adventures of Superman and Batman, aka the World’s Finest.

These legends have starred in a plethora of ongoing and mini-series titles over the last 79 years since the debut of New York World’s Fair Comics #2 in 1940, which paved the way for World’s Best Comics #1 in 1941, with issue #2 of that series being the first book to bear the World’s Finest title.

Here are a few (among many) noteworthy reads starring the World’s Finest:

My favorite is Superman/Batman. It’s a triumphantly entertaining series and is the book that got me back into comics in 2003 after a small break away from them.

Which team-up series to star Superman and Batman is the finest in your world? 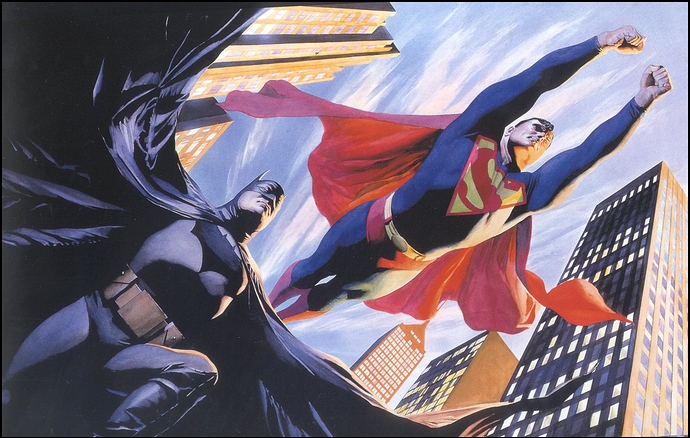 I don’t know that I’m qualified to give an answer on this one, since I haven’t read many of the already mentioned runs to be able to make a comparison.
I did enjoy the New 52 Batman/Superman run, especially the issues with Jae Lee art. I found his style rather ethereal and different (in a good way) from anything else at the time. Too bad it didn’t translate well into figure form (those DCC Designer Series figures didn’t look that great).
During a recent Comixology fire sale I picked up the 6 volumes of the Batman/Superman series (the one with art by Ed McGuinnes and others)…so really looking forward to delving into that in the future.

I will have to get back to you on this but Superman/Batman 2003 is definitely up there.

The original World’s Finest series introduced the Scarecrow and Metalo (the Golden Age precursor of Metallo), and the early issues featured more characters than just Superman and Batman (e.g. Zatara, the Boy Commandos, and, of course, Super Sleuth McFooey). Oh, and the two heroes actually liked each other back then.

@moro Regarding the DC Collectibles Batman/Superman figures, I concur.

I didn’t buy them, but from looking them over in the store several times upon their release, Jae Lee’s art didn’t translate all that well into action figure form.

The same can also be said for the Michael Turner based figures in series two of DC Direct’s Superman/Batman line (Darkseid and Corrupted Supergirl being the exceptions) and their Identity Crisis line that was based on Turner’s cover art.

@AlexanderKnox World’s Finest has indeed played host to many characters besides Superman and Batman. Especially in the 70’s, when Green Arrow and Black Canary (among others) were featured players and the series featured oversized issues.

I love the idea of team-up comics, but I haven’t actually read that many of them. Most team-up titles had either 1) wrapped-up or 2) were on the cusp of doing so by the time I started collecting. Still, I’ll give a shout-out to “DC Comics Presents,” as it hasn’t been mentioned yet, and it featured some great off-beat characters. It seems like it was a perfect gateway drug to the DCU. 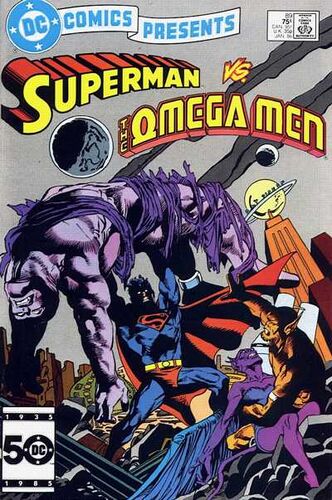