What's Your Favorite Story From Detective #1000? (and why)

Mine would have to be ‘The Last Crime in Gotham’ by Geoff Johns. It hit me really hard at the end. It’s also funny how up until today, I never thought of something like “What would Batman wish for on his birthday?” All of these stories were awesome, but ‘Last Crime’ in my opinion felt like one of the most complete of the short stories. When it ended, I felt the most satisfied. No less than I’d expect from Geoff Johns. 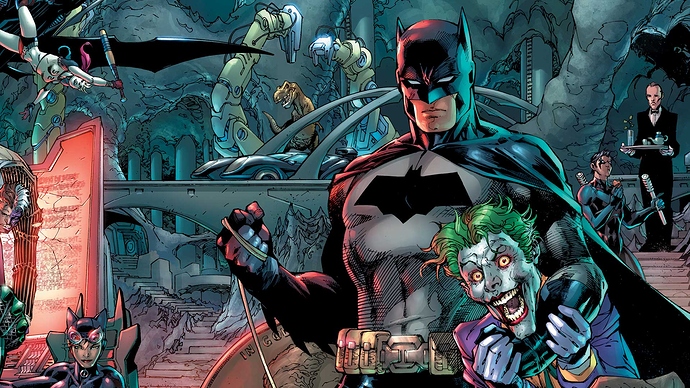 Here’s some quick thoughts on the others:

‘Longest Case’ (Snyder/Capullo)- I love that they used all of the great detectives of this universe and made a cool little crime library. I bet it was like stepping into a candy store for Batman (where was Barry Allen at though?). A Detective Guild comic or mini-series would be sweet.

‘Greatest Case’ (King/Daniel & Jones)- Soooo charming and he writes dialogue and banter so well. I laughed out loud several times throughout this. Jason’s paranoia is hilarious and I need more Batwing in my life.

‘Manufacture For Use’ (Smith/Lee)- A good idea to revisit an iconic moment of the character’s history from a different angle. My first exposure to Smith’s writing and I wasn’t disappointed. Not blown away though either. Just whelmed I guess…

‘Precedent’ (Tynion IV/Martinez-Bueno)- Definitely goes down as my favorite artwork in the book. The voice they give to Robin in this was strong too. I’d like to see this dynamic duo’s adventures. I wanted more after this and that is a GOOD thing.

‘Heretic’ (Priest/Adams)- I did like that this one took place really early in his career, but I didn’t really get the point being made in this one. Probably my least favorite. Need another opinion

‘I Know’ (Bendis/Maleev)- I don’t know why, but I love seeing future stories with Batman. Great to see The Penguin get a little shine, if only briefly…

‘Batman’s Design’ (Ellis/Cloonan)- I could FEEL myself pressing all the buttons to make this happen in one of the Arkham games. Besides, it was just Batman being Batman… What else do you need? Wasn’t feeling the whole “I’m already dead” line.

‘Return to Crime Alley’ (O’Neil/Epting)- One of my favorite endings: seeing Batman get knocked down a peg, in a weird way perhaps, was quite satisfying. Just me…?

‘Legend of Knute Brody’ (Dini/Nguyen)- Interesting change of pace and one of the more lighthearted stories. I expected more punch from a Dini story. Not complaining though.

I love that there are-- after 80 years-- so many stories yet to tell. Those were my thoughts. What are yours?

Precedent was probably my favorite. I liked the art and the sense of beginning something greater.

The Legend of Knute Brody was fun. I liked seeing all the villains as well as Batfamily teamwork.

I like the idea of Greatest Case, but some of the choices for it seemed odd to me to the point of being distracting and pulled out of the story.

Manufactured for Use was an interesting tie to the origin, and I liked the use of Matches.

Last Crime was an interesting idea, but the art was a bit distracting to me. (Also… which Jason was mentioned at the end? Why not Dick? Speaking of which, I thought it was interesting that no story referred to Grayson as Ric.)

Medieval… looked cool? I liked the art, but the voice seemed odd. I liked the character in the game because of who he was underneath. I don’t think the character will carry as much weight being someone else. Wait and see, I guess.

Longest Case was interesting. I liked the detective focus in the opening story. I didn’t think about Barry’s absence until you mentioned it, but Batman can’t be the last to join! And Barry is often late.

I didn’t really like Leslie’s story. It felt like too much of a downer compared to the others and for a celebration issue. A couple other stories were meh to me, but this one stood out.

I think I’m tied between two of the stories.

Seeing all the family in “Batman’s greatest case” was just a joy to read. Tom Kings character interactions are always spot-on.

And “Batman’s design” basically shows why whenever the question comes up “Who would win in a fight?” the answer is always “Batman, with prep time.”

My least favorite was probably the Leslie story “Return to crime Alley” it was kind of a downer, but mostly cause she totally outed Bruce like nothing. I’d love to see a follow-up where one of those kids turns their life around and then immediately tries to blackmail Bruce Wayne. 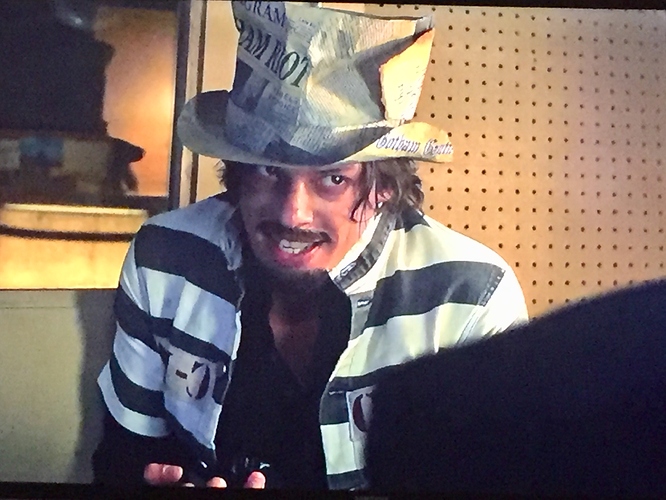 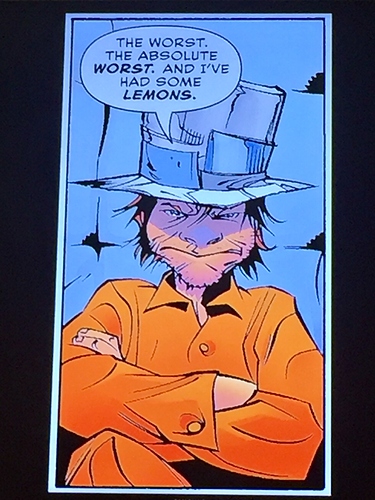 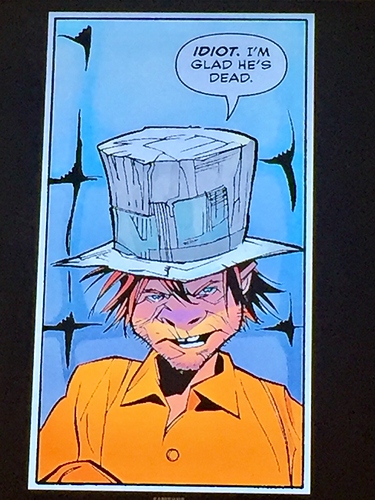 Gotta go with Batman’s Longest Case, for one faceless reason.

I have to say my favorite was the Batman’s Greatest Case. I enjoyed the banter and the nice heart felt moment. I always enjoy the batfamily. Sad we don’t get to team up that often. (Would enjoy a Batfam comic even if Batman only made guest appearances and if focused on a team of some of the family members).

Besides that I enjoyed them all. I did like the last case for second place. I wonder if echo is a new character. Very great collimation of a Batman’s history with more To come with Arkham Knight (well it came but I haven’t read it it’s still to come).