What's up with only one genuine Batgirl live action?

OK, all Zack Snyder-related flame wars and general semantics aside, seeing Babs in a movie or TV show again would be cool.

The intention was for Dinah to become the Black Canary-- even develop her mother Caroline’s powers. This was back-burnered for the first season. But budget cuts, loss of access to DC characters, and a basic refusal on the part of producers to make the costumes a LOT skimpier-- got the show cancelled after 13 episodes. (Yes, the ratings dropped, but they were still above average for the WB.)

I saw some rumors about oracle for Titans…

I love to see Babs as Batgirl. She’s good as Oracle, but the character concept is getting more outdated and there are others, Cyborg, and Tim Drake pop to mind as equal or better than Oracle.

The Oracle arc was a great arc for her post Killing Joke. But, she still needs to be out in the field. It’s where she’s best suited.

It’s kinda a shame BOP got cut short, but so did the Flash. I think DC was still a bit gunshy about tv properties. WW has been a big success it’s first season, same with L&C, I’m not sure how well Smallville did it’s first season.

So they operated on a pretty short leash with things. Also, they were probably right, a bit more skin probably would have drawn bigger viewership.

It is a shame, because of all the instances of Alfred large or small screen live action, BOP Alfred was my favorite. 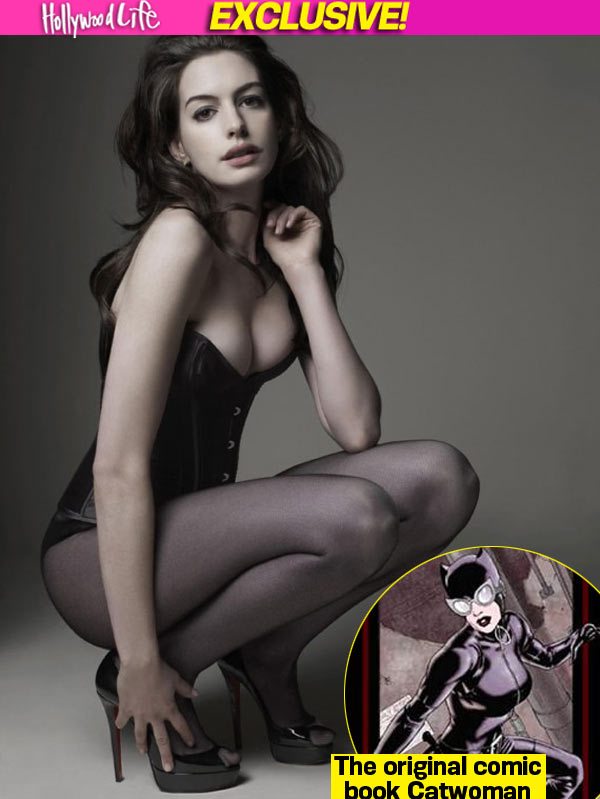 Wonder Woman is at 3

Wonder Woman is actually technically at 5

Granted 2 of those are pilots that never aired. But next to Black Canary Wonder Woman is probably the one with the most adaptions. And it could be argued Black Canary has so many because they adapt different versions and in Sara Lance’s case really their own version.

Where as all 5 Wonder Women were adapted from the original version, even if with varying liberties.

Should be noted The Huntress of all people has also had more then most live action adaptions.

She has been on
Legends of the Super Heroes
Birds of Prey TV show
Arrow
and the upcoming Birds of Prey movie.

Considering she wasn’t created until 1977 that is quite a lot. Hell, if you only count things that aired and not unreleased pilots she is ahead of Wonder Woman.

She is also ahead of Supergirl who as far as I remember (correct me if I missed one) has only had 3.

wouldn’t leave her out at all lol

There was more than one Supergirl movie?

Don’t get your hopes up. I remember hearing something that there were no plans to include Batgirl in BoP. Wouldn’t mind being wrong about that, though.

I just wanted to take the opportunity to give a friendly reminder about our Community Guideline #1 ** Be respectful of fellow members.** Please share your opinions in a constructive way and refrain from rude, insulting, demeaning, or inflammatory posts. Participate in good faith; criticisms are a part of the greater conversation, but users that participate solely to denigrate the community or its interests will be acted upon.

This is a Cardinal Rule. It’s extremely important that we remain respectful to each other, regardless of differing opinions or views. If you have any questions about our Community Guidelines, this link might be able to help: https://yourdcu.com/cmg

I think you are forgetting that Holly Robinson took on the mantle as Catwoman starting in Catwoman #53 and there was a Catwoman in Batman Beyond that also wasn’t Selina Kyle.

That transitive law has been repealed.

Lol, but I think she did call herself Selena

There have been three like mentioned and I am a huge fan of Yvonne Craig who set the standard of Barbara’s character, and Dina Meyer who added the coolness of Oracles character. I have been wanting a new movie, but in some ways I’m glad she hasn’t been as popular cause I don’t like it when people mess up her character

I’d actually love to see Batgirl get a guest appearance in CW’s Supergirl or Black Lightning. Especially Supergirl, what with Kara & Kate being “besties” now.

I can’t even count the Batman and Robin version. It’s a case of use the recognizable character name. Just saw BoP. Seems DC can’t help themselves when it comes to doing this. 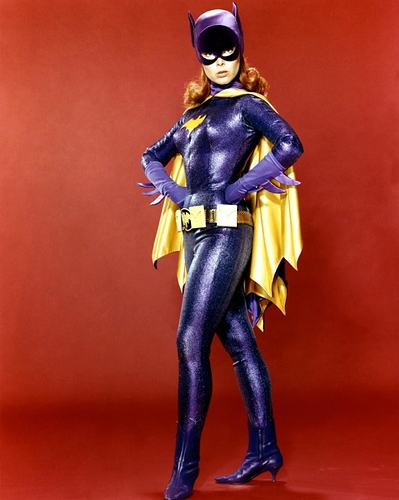