IDW which produces versions of Star Wars and Marvel Comics

Eternals, or She-Hulk that can be adapted from the “money losing” comics business to generate box office

I’m sorry they lost the license, but they have other licensed properties that they still produce outside of Disney.

I’m sorry Eternals underperformed during a worldwide pandemic and was banned by the Chinese government. Earning $566 Million on an estimated budget of $200 Million doesn’t meet the 3-4X return rate ratio that is standard in the movie business.

My point was more WBD may be a little too focused on on making comic books profitable rather than treating it as an R&D project for other media and licensing opportunities. It did work for Guardians of the Galaxy and the Winter Soldier both of who have a more mainstream following. Just like Harley Quinn for WBD.

I thought the $402 Million was worldwide outside of the US & Canada. If the worldwide is the total then Birds of Prey underperformed with $84.5 budget against a $205 worldwide gross.

Movies underperform all the time it’s just that WBD and Disney both have in-house development that doesn’t require additional licensing. Universal and Paramount only have existing IP to build on. There aren’t a series of Godfather books that are telling more tales of the Corleone family.

then Birds of Prey underperformed with $84.5 budget against a $205 worldwide gross.

Yes, and underperforming has nothing to do with budget, it is how it was expected to perform vs reality. Shortly before its release it was expected to open at 50 million. Instead it made a little over 31 million for a very disappointing opening.

Follow the general rules of thumb then. It needs 2.5 times its budget to be profitable so even by the most conservative budget estimate it failed. However those numbers are based on the not as profitable Chinese audience inflating the numbers (and reshoots which are not included with the budget), and I see no reports of Chinese audience. Time to go through the numbers and see.

Films are expected to lose money initially (with plans being that films from the last few years will keep making money from TV, home media, streaming, merchandise, and the like to make up for this).

Overall the film has probably not made a profit for them yet but will in the future. They expected it would do better than that due to the big Quinn mania at the time, so it indeed underperformed. Again these numbers are using the most conservative budget reports. If 100 million was the actual budget, then it will take longer to make a profit and probably not until say 2030.

It doesn’t matter. No films make a profit according to Hollywood Accounting. 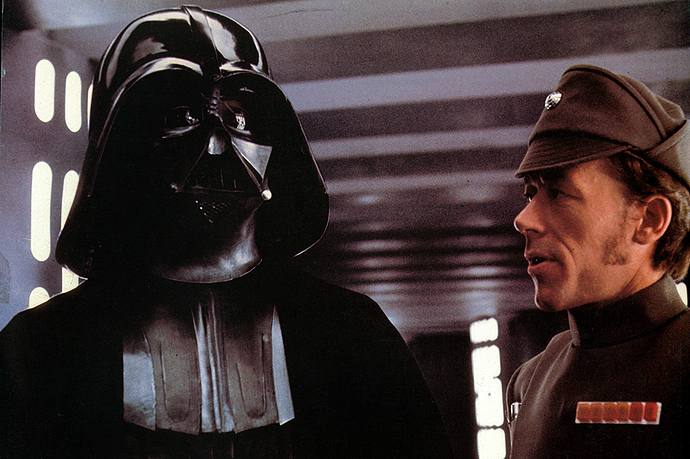 When it comes to hiding profits, there's no business like show business. Learn how Hollywood accounting practices ensure that, when it comes to certain films, no one makes much money except the studios themselves.

I’m sorry they lost the license, but they have other licensed properties that they still produce outside of Disney.

You can consider GI Joe and Transformers as some of those lost properties in the very near future. They do still have TMNT and many other though.

Hollywood accounting is a way to cheat creators and this results in them hiding actual profits. That is why these rules of thumbs are used.

Yeah, I’ve heard rumors that IDW is hurting. New management was brought in to leverage comics properties into films and I think they over promised the investors. It’s sad because they have good stuff like Locke & Key.

IDW had the best licensed comics. Star Trek, Doctor Who, Ghostbusters, and then slowly lost them.

They have such a weird business that I don’t understand. I guess the best way for me to wrap my head around them is like DVD companies that license movies to re-release on DVD/Blu remastered. An example of this is that huge X-Men book that wasn’t released by Marvel but IDW.

Yes, they do a great job with The Library of American Comics which reprints classic like Terry and the Prates. Luckily it is moving to another publisher so it will survive. It truly is a work of love.

I have two of their artist editions (X-Men by Byrne and Micronauts by Golden). I still hold out hope that since they hold the license to The Micronauts and ROM and have a good relationship with Marvel that one day we will get restored hardcovers of both series that include the crossovers with Marvel Characters.

October has to be coming any day now.