Today is the day that the yearbooks and super spectaculars arrive on the platform including the Catwoman Annual (2021) and Green Arrow’s 80th Anniversary 100-Page Super Spectacular!

Of course, there’s always more added to our ongoing series such as Harley Quinn: The Animated Series: The Eat. Bang! Kill. Tour and DC Horror Presents: Soul Plumber too!

stuff exited to get to that GA 80th

I read the Catwoman annual first and then went on over to the Teen Titans annual.

Folks can also vote and discuss these here:
[New to DCUI Book Club]

[New to DCUI Book Club] presents: a curated selection of what to consider reading from this week’s new releases January 4th 2022 on DC Universe Infinite! Be sure to vote below on which ones you plan to read this week, and to comment below as well if you like. [green arrow] Green Arrow 80th Anniversary 100-Page Super Spectacular #1 Green Arrow 80th Anniversary 100-Page Super Spectacular (2021) #1 See what the past, present and future have in store for Oliver Queen, Black Canary, Connor Hawke, …

Are you New to DC Comics? Do you want to catch up with current comics that come to DC Universe Infinite every week, or discuss the new comics coming to DCUI every week? Join New to DCU Book Club!! If you aren’t caught up on current comics or want to reread them, the New to DCU Book Club will be having weekly book club discussions of comics releasing to DC Universe Infinite from Tynion’s Batman run to Scott Snyder’s big event comic Death Metal to black label books like Rorschach. If you don’t kn…

Any update on The Joker Presents: A Puzzlebox #13? Comixology has the Director’s Cut out today, but it’s still fully missing from DCUI between issues #12 and 14

I’ll try to find it at my local comic shop

Any update on The Joker Presents: A Puzzlebox #13? Comixology has the Director’s Cut out today, but it’s still fully missing from DCUI between issues #12 and 14 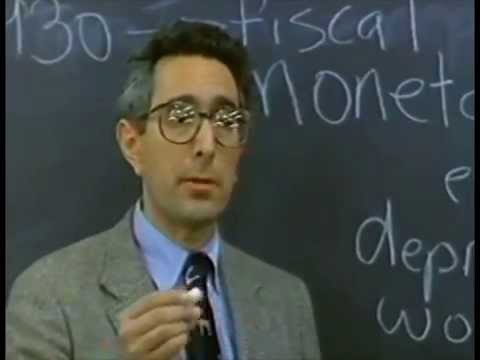 Hey, it’s still not here. Can one of the mods maybe have a quick look why and update us? Thanks!

Unfortunately, we don’t have an update to provide on when you can expect Puzzlebox #13 to make its way on the platform. Rest assured that our team is aware that this is a highly anticipated comic - as soon as we have an answer, you all will be among the first to know, and we appreciate your continued patience with this issue. Stay tuned!