The Court of Owls.

While definitely not comic book accurate and movie not so great, Maxwell lord actually surprised me in the fact he was given redeeming qualities. He does these things because he didn’t want to be seen as a failure, especially to his son. By the end the only reason Maxwell lord became a bad guy was because his powers had a nasty effect of bringing bad fortune with it. I’m just surprised they didn’t snap the poor guy’s neck like in the comics.

It’s got cool ideas but honestly not sure I call this series a Grant Morrison classic.

Bi-sexual Robin — love the idea, don’t like that it had to end Tim and Steph’s relationship

Superman having a son

Talk about an unpopular opinion! Geez! You came out swinging lol

Actually many people say the same thing, specifically that she lacks range.

More on The Killink Choke-

Remaking all those iconic panels sounds great. In reality they are in a much more detailed style. Constantly changing the style to fit them constantly looks jarring. To make it worse everybody keeps looking like they arr staying nearly still to pose for a picture. It moves more like an animated comic than an animated movie.

New 52. They had somthing going with the reboot idea but it didnt live up to expectations. I have heard good things about Scott Snyders Batman run though. 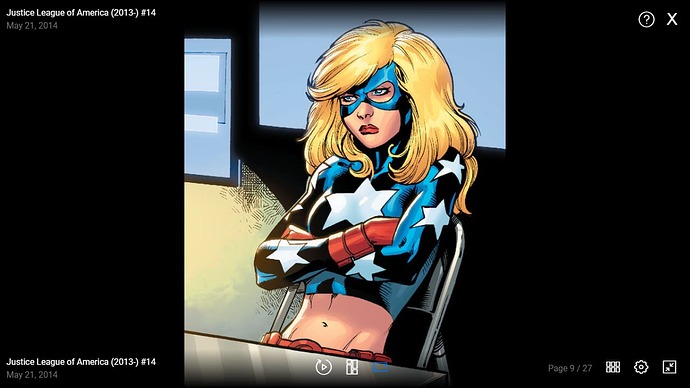 WB’s meddling with the DCEU

Harley Quinn and the Joker is an interesting thing where Harley definatly works better with the Joker because of the comedity of the two charactors.

I don’t think that was a good idea on paper considering how Bendis on Nightwing would been a better idea.

Think that covers it…oh and a Catwoman movie!