What Would You Like To See Next in the DCEU?

I would absolutely love to see Zack Snyder and James Gunn come together to make a Justice League v The Suicide Squad film. I personally can see it happening down the road and would be all down for it. 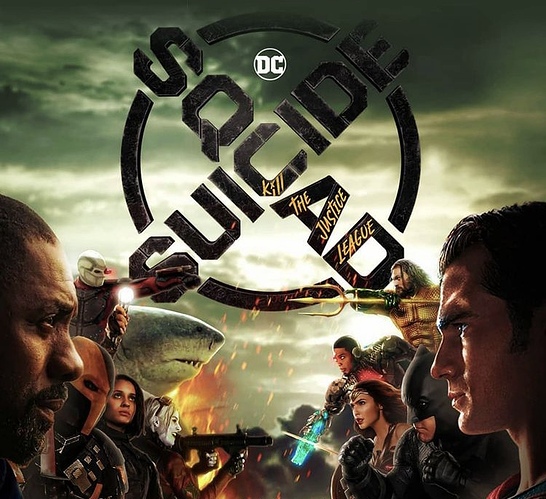 The end of continuity.

A deathstroke film or series. 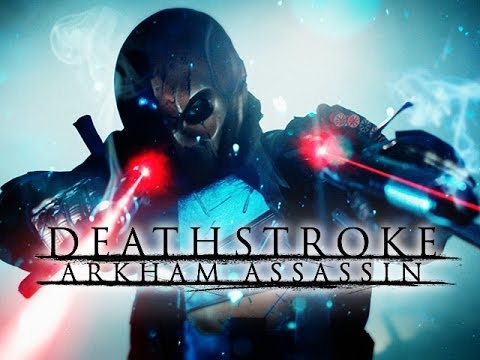 In general probably what we assume The Flash movie will do. A reboot/soft-reboot with a fresh new start. I’m good with DC’s current plans of DCEU Earth 1 movies, alternate Earth movies and HBO Max tie-ins.

On a specific note I’d like to see an Edgar Wright directed movie. A movie or series about The Question (could be on HBO Max). Ezra to run normally. A team movie with young heroes (HBO Max or in Theaters). More of The Suicide Squad (2021) characters in future stuff.

Huh, that’s an interesting name for a movie

justice league vs the suicide squad

Honestly something exploring DCEU’s batman’s past would be fun…yet possibly very heartbreaking.

I actually think Suicide Squad vs the Injustice League would work really well. You’ve got Deadshot vs Deathstroke, Harley vs Joker, introduce a couple other notable bad guys on either side of the equation, and have Amanda Waller and Lex Luthor playing chess with the various villains.

Ironic, as I am so uplifting.

You can be at times Stargirl.

However Batman’s inspiring but dceu Batman likely lost more then we think.

That is why I am going to give that version of me a great big bathug.

What do I want? Well, I could really go for a pizza.

Back in the day, we had an expression: “He sounds like a broken record.” But I want a Blue and Gold movie! Booster and Ted screwing up the DCEU!

Sometimes you want what you want! That’s a great request:

OH TOO MANY BUT I’ll try and be brief
Justice League Dark~Magic and Horror are unique to DC in a way that I wish they’d exploit more
ELSEWORLDS STORIES: Kingdom Come, Red Son, ect
Justice League Int’l
Booster Gold and Blue Beetle PLEASEEEEEEEEE
NEW GODS: Revive Ava and Tom King’s NEW GODS, if ETERNALS can kind of work, get the one that works better

I Would Love Too See an Animated Justice Society of America T.V. Show and Movie!

I Would Love Too See the J.L.A. and J.S.A. Team Up In an Animated Movie!

I’am A Big Fan of Both Teams!
I Enjoyed Their Team Ups In the Comic Books As A Kid!