What Would Be Worse? Lose Powers, or Never Have Them? 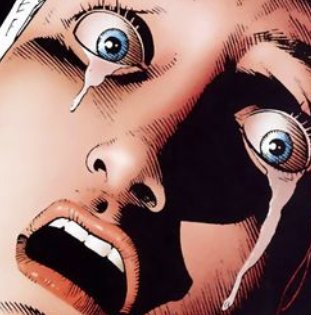 So What Would Be Worse? To Once Have Super Powers and Lose Them? Or to Never Have Had Them In The First Place?

I would say that having super powers and then losing them would be worse because you would know what it would be like to live with powers. If you could fly and then lost that ability, it would be an adjustment to never be able to fly again. However, if you never lived with powers in the first place, then you wouldn’t miss them. For example, I think if the Flash woke up one morning without his speed then that would be a whole lot worse than fighting crime like Batman who never had powers in the first place.

definitely losing powers. if you never had them then yeah it stinks but if you had them then LOSE them, it’s like losing a part of yourself ya know

If I had temporary powers, I would then always have the memories of having those powers. I’m down.

Better to have loved and lost than never loved at all, and same thing here.