What was your favorite thing about the 2016 Rebirth launch

For me it was getting the best run I have seen Superman get in a very long time.

Tomasi and Gleason Work working together was the best team up between a writer and artist in my opinion.

And for the short while that DC was optimistic and full of hope again.

I will never understand who decided to let Tom King do “Heroes in Crisis” destroying the very character that DC brought back as the heart of Rebirth Wally West.

Easily the issue that kicked it off. I wouldn’t be surprised if DC Universe: Rebirth #1 remains my favorite single issue forever

Agreed, these pannells from what kick started the whole thing set the tone at least in the beginning of what revitalized DC comics and took away the dark and depressing era of new 52. 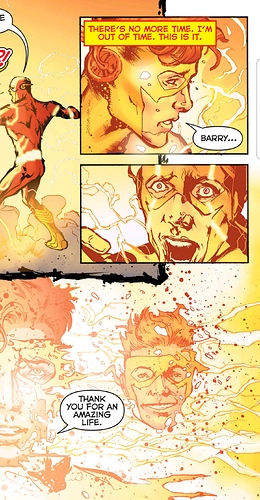 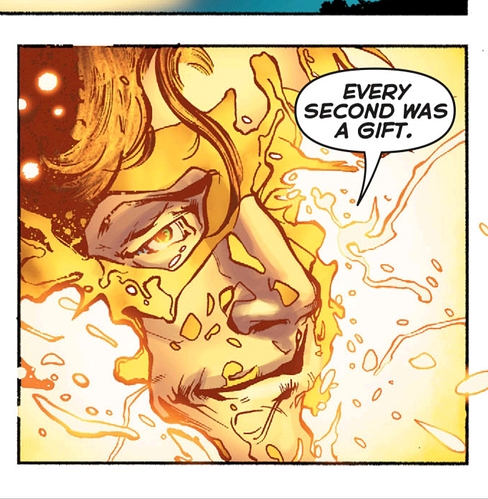 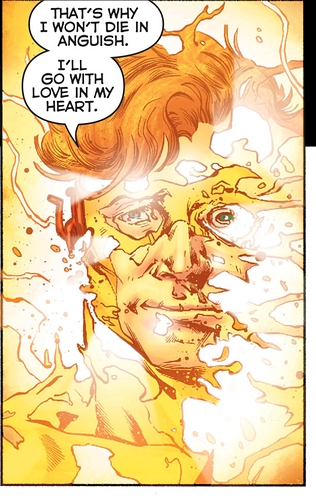 For me it was Green Lanterns. Jessica and Simon finally got their own series to shine and we got some great stories out of it. Didn’t last too long but I hope they bring them back with a new fresh team. I love diversity and it was cool having one lantern be latina and the other a muslim. I’m a huge lantern fan and them two are up there with Hal Jordan and John Stewart.

Lois and Clark, together again at last.

Really? I’ll add it to my reading list then

I’d have to say Green Lanterns also. Simply b/c Cruz replaced 1 of my top 5 green lanterns that hadn’t changed since the 1st x I ranked em’.

“The colors will fly.”

I get goosebumps every time I read that scene in Superman #1.

Anyhow, Rebirth is an overflowing, gigantic cavern of beamingly beautiful riches and jewels in every way. Within this cavern, some of the items I enjoyed the most were:

Rebirth is like a good wine, it gets better with age.

There was so much good to Rebirth 2016

Rebirth was great until.the original.writers left or the concept changed.

I include two prequels here

Interesting topic, @JohnOnyx115! I’m really enjoying the Deathstroke: Rebirth series. Although I haven’t gotten to his older lines yet and don’t have a true basis for comparison, the crisp art style, intriguing stories, and solid action sequences have made me a big fan already. I even picked up a paper copy! 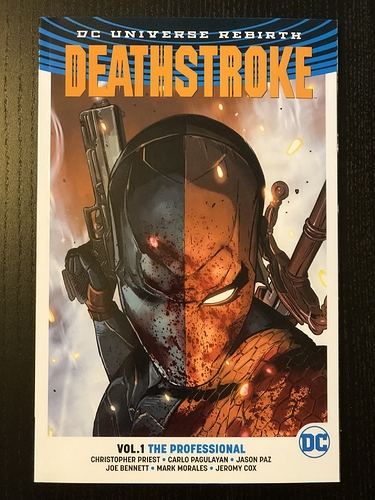 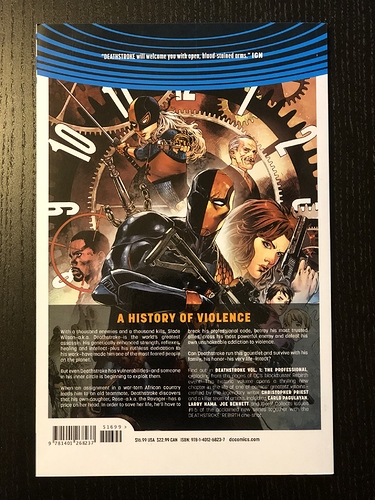 @arkhamassassin, @JohnOnyx115, and @Vroom Thank you for the DC Universe: Rebirth recommendation! I’ve added it to our “To Read” list.

And how could I miss it with this as the description?! 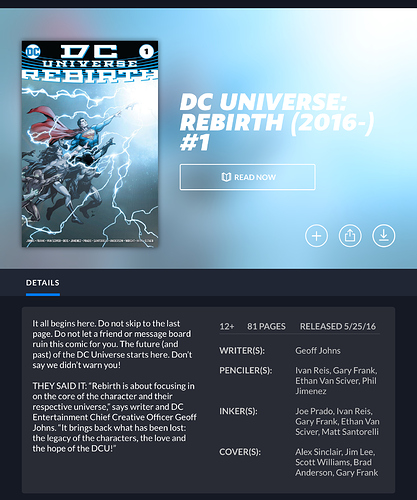 Optimism! Now I am holding my breath as the darkness continues to close in. Much of my future with DC comics as a fan hinges on where Wally West is at the end of Flash Forward. I am not optimistic.