What Was the First DC Comic Book You Remember Reading?

So, what was the first DC comic book you remember reading?

This topic came to my mind largely because of Neal Adams’s death. You see, the first DC comic book I remember reading was Batman no. 234. Batman '66 debuted when I was really little and I was a big fan of the show, so naturally when I was able to read I would be drawn to Batman comic books. As it was, it was a good issue to start reading comic books on. Both the cover and the story “Half an Evil” featured art by Neal Adams. It was also Two-Face’s first appearance since 1954, so I got to see the return of a classic villain (even though I didn’t know it at the time). I don’t remember the Robin solo story, very well, but the other back-up story was “Trail of the Talking Mask!,” an early New Look story from Detective Comics no. 335. This was before Batman went camp, so it was an interesting read! I wish I still had that issue (it is really expensive now), but it fell apart long ago. 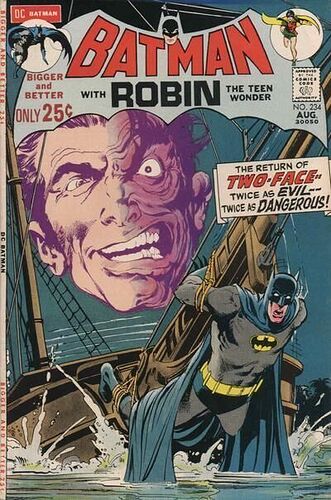 The first comic I remember reading was Injustice: Year One, Issue 1

But something is telling me that’s wrong…

I think I read 1 or 2 comics before that but i don’t remember what.

The entirety of The Untold Legend of The Batman mini-series.

These were the reprints offered as a mail-in set through the Batman cereal in 1990.

They were my very first comics, they began my lifelong Jim Aparo fandom and I still have those books, along with the rest of my childhood DC collection, to this day.

I also still perfectly remember the taste of that Batman cereal. Best. DC-based. Cereal. Ever. 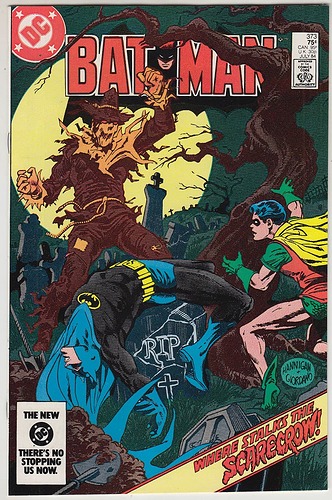 I still have my copy.

I bought Dell Comics With Turok Because I loved dinosaurs [Screenshot_20220309-221252_Google] Way before my first DC Which was Detective Comics 255 1958 [Detective_255] Then 1960 Brave and the Bold 30. Best of the early Justice League of America stories and Last tryout of the JLA before receiving their own book And I was hooked Members sometimes wonder About my name here There is a Turok Son of Stone movie! Here is trailer [Turok: Son of Stone - Movie Trailer] s…

Some bad trade at the library that jumped into a complex Justice League story. 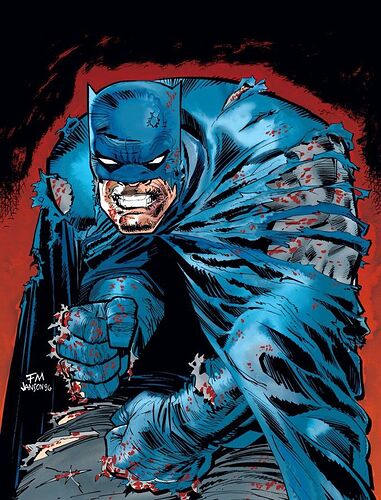 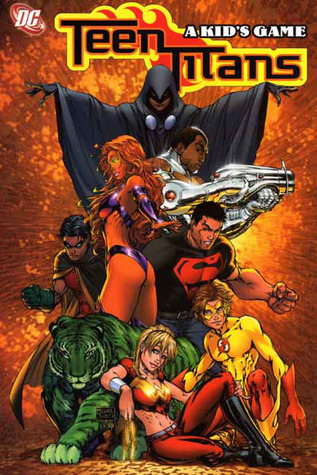 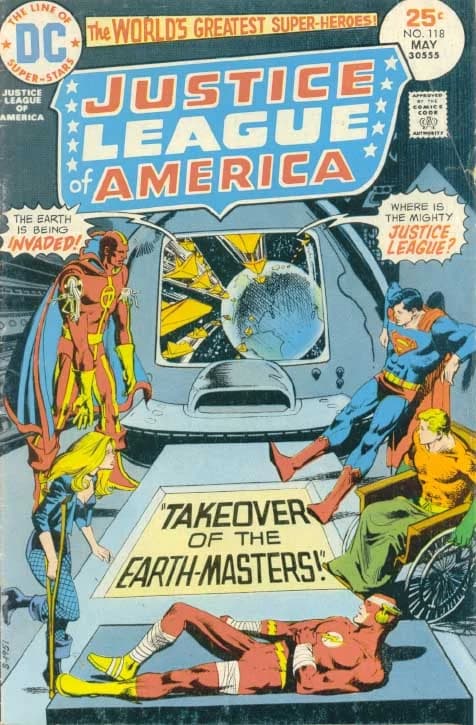 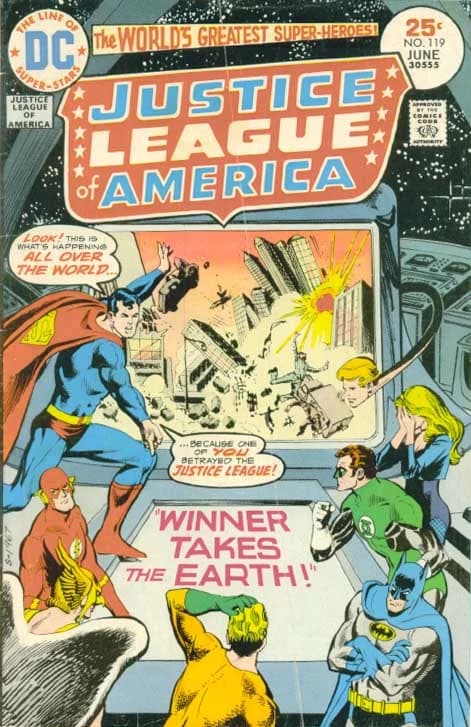 Watchmen. Y’know, the one comic that everyone says shouldn’t be the first comic that you read. So, there you go.

(Actually, that’s not entirely true. I was never into comics as a kid, but I do recall once when I was a really little kid reading the story “The Sleeping Doom” from Superman’s Girl Friend, Lois Lane #18 in one of my uncle’s old comics. But it was most likely the reprint in 80 Page Giant #14.)

Believe or not, Mad Love.

The first ever comic book that I got was a collection of Harley Quinn’s best hits, where Mad Love was the leading title and story, along with the DVD set of BTAS for Christmas. 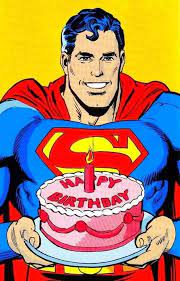 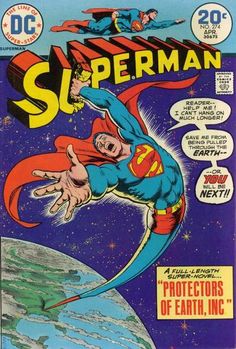 This is the first comic I remember reading. My dad also got me a Conan comic that I didn’t like.

It was my cousin’s i thin detective comics. Late 80s Magpie was the villian

I’ve tried to figure out what comic it actually was, it’s driven me nuts for years. I think it was released in the late eighties (possibly early nineties but I doubt it). I know it had Superman, Wonder Woman, Aquaman, Batman, and Red Tornado (I think). All I really remember about it was there were disasters going on around the world that I think were related to the elements? Like, I remember some people being attacked on a beach, and some kind of “Creature from the Black Lagoon” being jumping out of the water at some point. It’s bugged me for a while that I can’t figure out what it was, I assume it was Justice League but I can’t figure it out.

I almost didn’t do this b/c I thought it was an old one. This was one of the 1st threads created. But, it was 1st one u ever bought not read. Mine are one in the same. 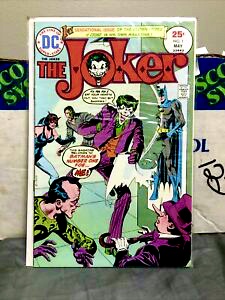 The Joker #1 (1975). Bought it circa 83’, at the same flea market I posted on where’s your comic shop? Makes me sick seeing the prices of a used one. I said this every time I’ve posted about it, & there’s been several times, so forgive me if u are a repeat victim lol. But, it was the best conditioned comic I’ve ever seen to this day. The pages were so vivid it hurt my eyes to look at it. Bought it for .75 cents. Sold it to my nagging friend freshman year for $8. It was worth $3 at the time so I thought I made a killing lol. I’m still trying to buy it back from him. Last we talked he said all his comics were at his moms house & she lives in Fla. So…I’m still hoping.

Forgot to check yours @mercurie80. That’s a great 1st one!!!

My mom got me this to keep me quiet while she shopped. Little did she know what she was starting. 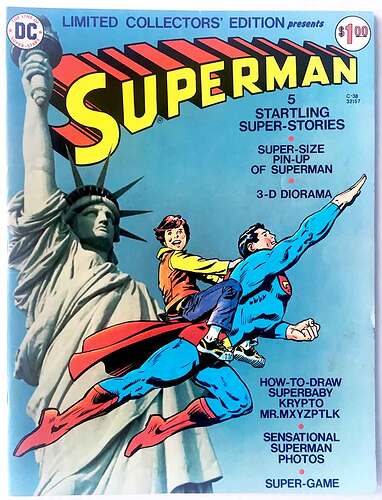 welcome to the community @abelundercity.81180!