What superhero fight you would love to see?

I would love to see Superman vs The Flash not a race; I want to see a super speed knock down drag out fight! Let me know what’s your match.

Batman vs That Man of Iron from levraM.

then we could witness how great DC really is.
Go get em Brucey boy!

I would like to see Dr Manhattan vs the spectre; Gods spirit of vengeance and how that match would play out. As the spectre has divine empowerment that allows him to warp reality, condemn the guilty, alter his size and travel between dimensions. He can project fear onto the guilty and cast illusions, he can sense others intentions and as a spirit he can possess others, he also has access to knowledge of universe. He once killed Nabu (Dr Fate) in a fight, however as a divine agent he is limited by the laws of the presence and weak to holy relics like the spear of destiny and the spectre must be bonded to a human host for his powers to work.
Dr Jonathan Ostermann was a scientist that was trapped in a radioactive particle test and made into a godlike being- he has nigh omnipotent power and he can see events from past, present and future simultaneously, he can manipulate change timeline, he can make copies of himself, transmute and create elements, he can shoot electrical energy and make constructs, can alter reality, absorb and direct magical energies, read peoples minds, teleport, phase through solids. Unfortunately, he is without human emotion which is his one weakness. And if given chance someone can limit his perception of the future.

I would love to see Superman vs The Flash not a race; I want to see a super speed knock down drag out fight! Let me know what’s your match. 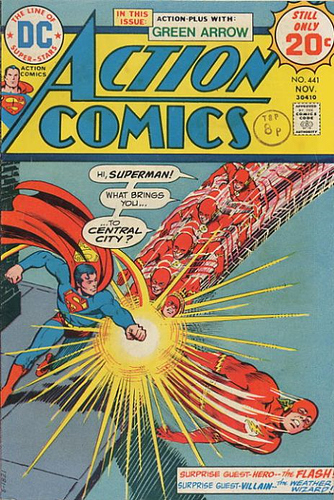