I’ve seen many people discuss which adaptation of the Joker is the best, but what about the other bat rogues? How about the Penguin? I believe he and the Riddler have had the most adaptations after the Joker, but which is the best? I love the TAS and Gotham versions, but I give a slight advantage to The Batman 2004, because I love the fact he’s somehow a martial arts master. What about you folks? 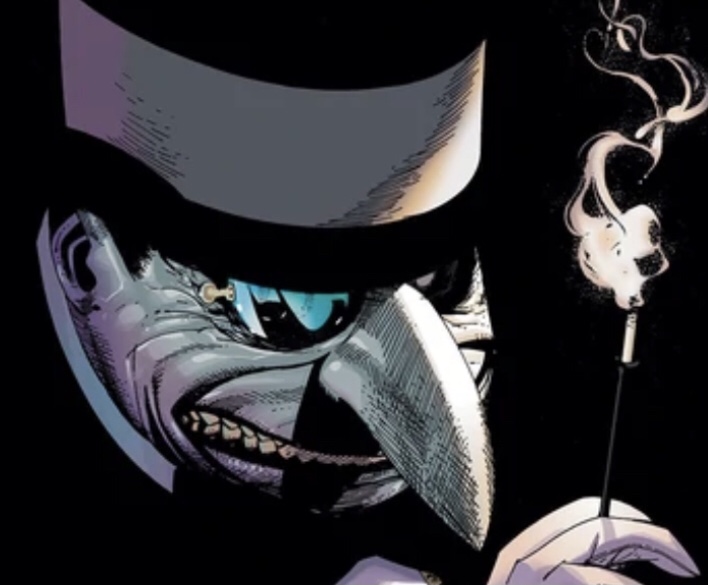 I’m partial to Danny Devito’s take in Batman Returns. Dark as hell, but I imagine his growly voice when I read the character.

I loved the way he looked especially.

I know this is a very controversial opinion, but I’m not a big fan of Arkham Penguin. Nolan North gives an excellent performance, but the direction and writing is all wrong to me. I’ve always seen the Penguin as the gentleman of crime, so the foul mouthed and rotten Arkham version just felt wrong to me. I like The Batman 2004 version mainly because he thinks of himself as very polite and well mannered, but in reality he’s a rude snob, the same goes for Batman Returns Penguin to a degree. Arkham Penguin never made an attempt to act with any propriety. But that’s only my opinion. I can definitely see myself getting a kick out of him if he were a different character.

I can see that.
I do like The Batman’s penguin. That is definitely a favorite.

It’s either Arkham series, or Gotham. It was so uniquely different that it worked for me!

I do like the Penguin of the Arkham games, but my favorite has got to be Burgess Meredith’s version of the character from the sixties. 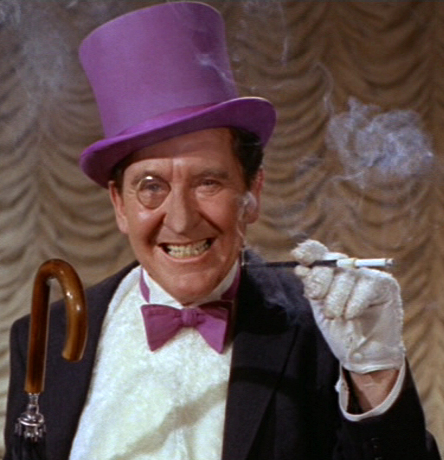 Ooh I hadn’t thought about Burgess Meridith, he’s great. He also does the best Penguin laugh by far.