Now, I’m sure this question has been asked 1,000 times on this sub. But as someone who is beginning to take the world of DC a little more seriously - I’m keen to see what everyone’s opinions are. Keeping in mind, it can be any character, someone major from the Justice League, to a once-off Villian or extra that you grew an attachment to.

So to start off with the questions;

So, my favorite character is Batman - the World’s Greatest Detective. BUT, I’m going to set him aside since he is one of the most popular characters of all time, and there is just too much material for me to pick just one story arc or iteration of the character.

Apart from Batman, my favorite character to read is Jason Todd/Red Hood. Jason is a perfect balance of brains and brawn, which means you get the rough-and-tumble fun of bar brawls along with some good ol’ fashion detective work and espionage. He additionally has the All-Blades which give him a supernatural element. As far as characterization goes, he has a realistically tragic backstory (pre-crowbar trauma), and so he often has an empathy for the troubled and marginalized that is truly palpable. He is one of the most emotionally complex characters, but works through everything with humor, which makes his comics read with a lot of heart. In short, he’s just the best. If you’re new to the character, Red Hood and the Outlaws Rebirth is a great place to start.

If I’m being honest I’m very indecisive, and I change my favorite Dc character a lot. One day it’s Nightwing, next it’s Static, another it could be Starman, but I always rotate between through these three. At the moment I would say it’s Static. I originally read some of his original comic series(which needs to be put on this app) at my library, and watched his cartoon when I was kid. I have just started rewatching his cartoon and it has reawakened my love for the character.
The main reason I like Static is because he’s relatable. I remember reading his original series, and I remember him zapping his sister because she took the controller from him. Instantly I thought “if I was Static I’d would have done the same thing to my sister” , and that’s was like for me watching the show, or reading the comics. Everything Static did, I felt like if I was in the same situation I would have done the same thing.

My favorite dc character is Batman in the comics but robot man in doom patrol is my favorite character in the tv shows. Brendan Fraser’s permormance is just flawless. So I would have to say that my favorite dc tv show would definitely have to be doom patrol. Hopefully there will be a season 3

Yaaaas I love giving DC recommendations lol. My favorite character is Tim Drake because he’s an earnest, smart kid who just wants to make the world a better place and he’ll die trying. He’s the third Robin and sometimes Red Robin and currently Drake but we Tim fans like to ignore that last part cause using your last name as a codename is pretty dumb.

If you wanna read up on him check out the 90s run of Young Justice which then transitions to Teen Titans. His Robin run is excellent and then transition to Red Robin which gets cut off because of the New52 launch and it’s something I’ll never be over in the history of ever cause it was SO GOOD and we deserved more. And currently you can find him in the new Young Justice relaunch which is pretty fun too but I think having a history makes you appreciate it more.

For some reason DC likes to shaft our poor Tim by giving his vastly superior costume and weaponry to the other Robins without ever letting him really appear so he hasn’t actually been in many shows. And if he HAS been in shows he’s been portrayed incredibly poorly. The closest and best portrayal has been season 2 of YJ but he’s not in it that much, sadly. But I def recommend the show cause it’s delightful.

If you’re looking for general tv show recommendations, of course start with Batman The Animated Series. Follow it up with The New Batman/Superman Adventures, Justice League and Justice League Unlimited. Supplement your viewing with Batman Beyond and Static Shock. All shows are excellent (with some minor not excellent character decisions) and they have great rewatch value. Then watch Young Justice and Harley Quinn.

As far as live action goes - skip the first season of Legends of Tomorrow and start with s2 for a super fun ride. Check what you know about characters at the door and watch Titans for some great fight scenes. Doom Patrol is just good overall. And this isn’t DC but Dark Horse, but watch Umbrella Academy while you’re at it. The guy who developed it is currently heading up DC’s Young Animal imprint so close enough lol.

Whoo, I better stop now, but I hope this helps!

Why Supergirl:
She is everything I love about Superman - a good natured superhero wanting to help out, but everything dialed up. A more interesting backstory as she has memories of her other world, more emotions, more self-doubt, she has more to miss, she struggles more, she is more willing to sacrifice, she can go for plotlines that means something where DC doesn’t dare send superman. She is the greatest power combined with the greatest losses and the most heart. She has a superpowered cat and a superpowered horse for Rao:s sake :D. How can I not love this character.

Kara is an emotional character that feels with her whole being: 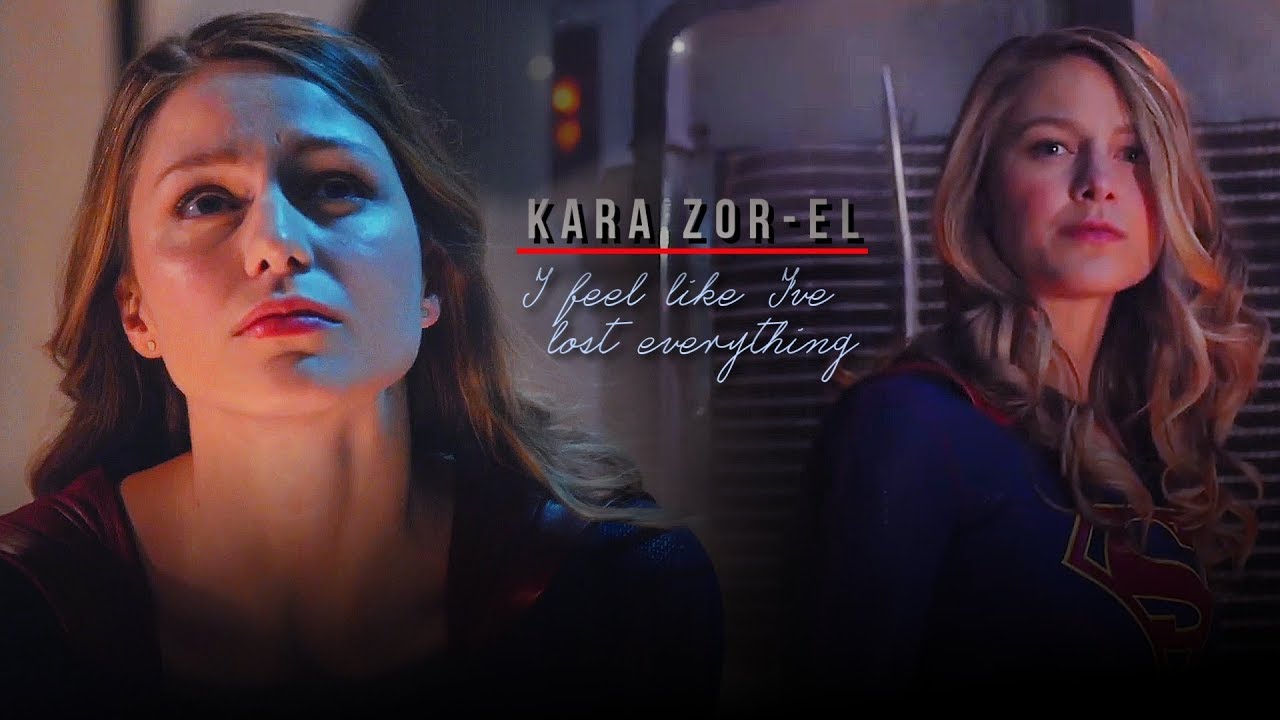 But at the end of the day those emotions, her struggles and losses are what made her her the best of all in my mind. 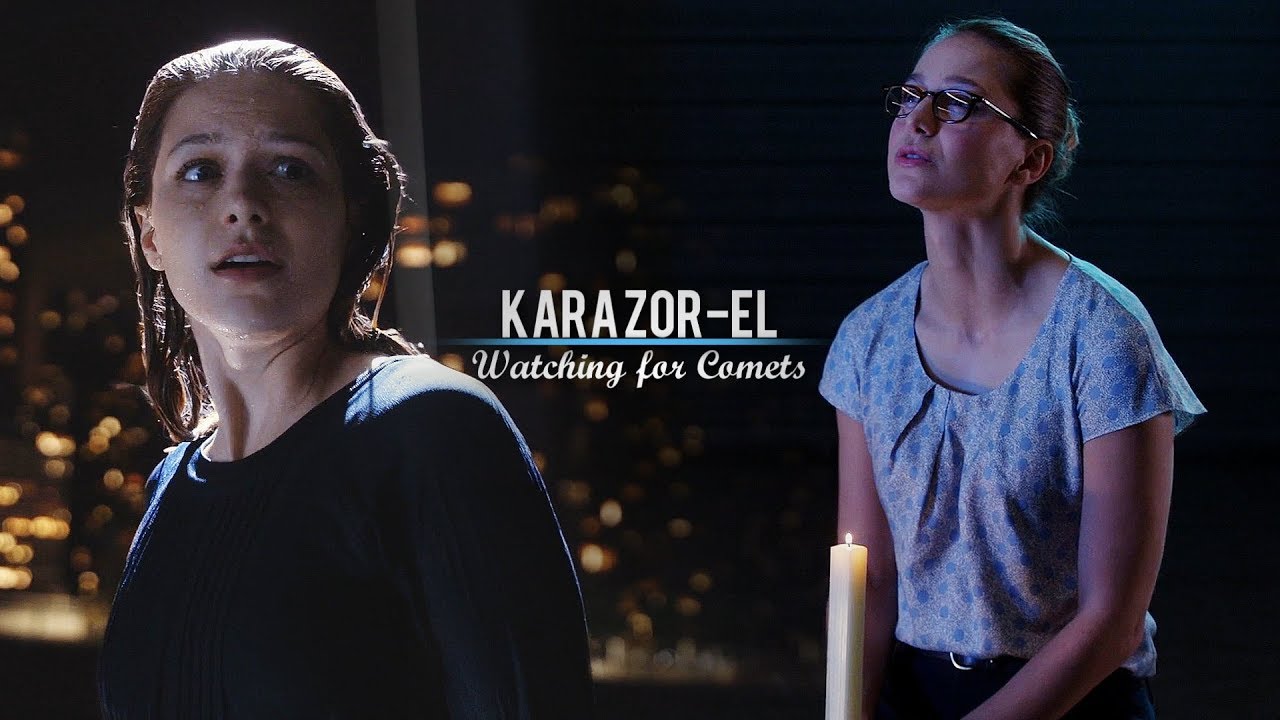