So I said that the Penguin and the Riddler had the most adaptations other than the Joker awhile ago…I’m a moron…The answer is obviously Catwoman. Maybe I didn’t think of her because Catwoman isn’t one of my favorites, but she’s still had plenty of incredible adaptations. I actually think it might be impossible for me to choose between the Batman Returns Catwoman, and the Batman 2004 version. They’re both so good I genuinely can’t choose. Arkham Catwoman is good too, but not on the same level as them for me. 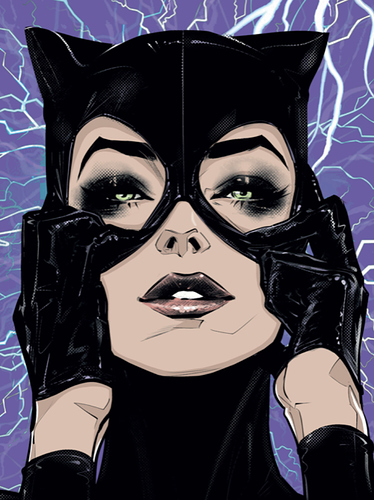 Prepare for the Julie vs. Michelle fight.

I prefer Lee Meriwether out of the 3 from Batman 66, but that kind of opinion could get me on a hit list.

In terms of nostalgia, I would have to go with Michelle.

In terms of what venue I think most got the core of Catwoman right, I think I would go with the Arkham games.

For me nothing beats Michelle. I remember being in elementary school when I first saw her on screen and being like whoa.

The Arkham games again. (They’re were I put a lot of my definitive bat characters​

) but I also like her in Tim Kings run.

Under the moon by Lauren Myracle is definitely my highlight for her. This is the version that really made me like her! I know it’s just a middle grade graphic novel but its all I had at my local library when I started getting into comics and I thought it was really great

Debatable as an “adaptation” but an interesting choice nonetheless.

I’m really enjoying Sanaa Lathan’s purrrfect (sorry, had to do it

) take on Selina in the Harley Quinn series. Any version of her voiced by Grey DeLisle, particularly the Arkhamverse version. The complete confidence, sultriness and just pure badassery that she brings to Selina is absolutely perfect, and her voice is the one I’ve used to read Catwoman’s dialogue for years now

I know you’re talking about the cartoon, but mentioning Catwoman and 2004 evokes some…lesser imagery 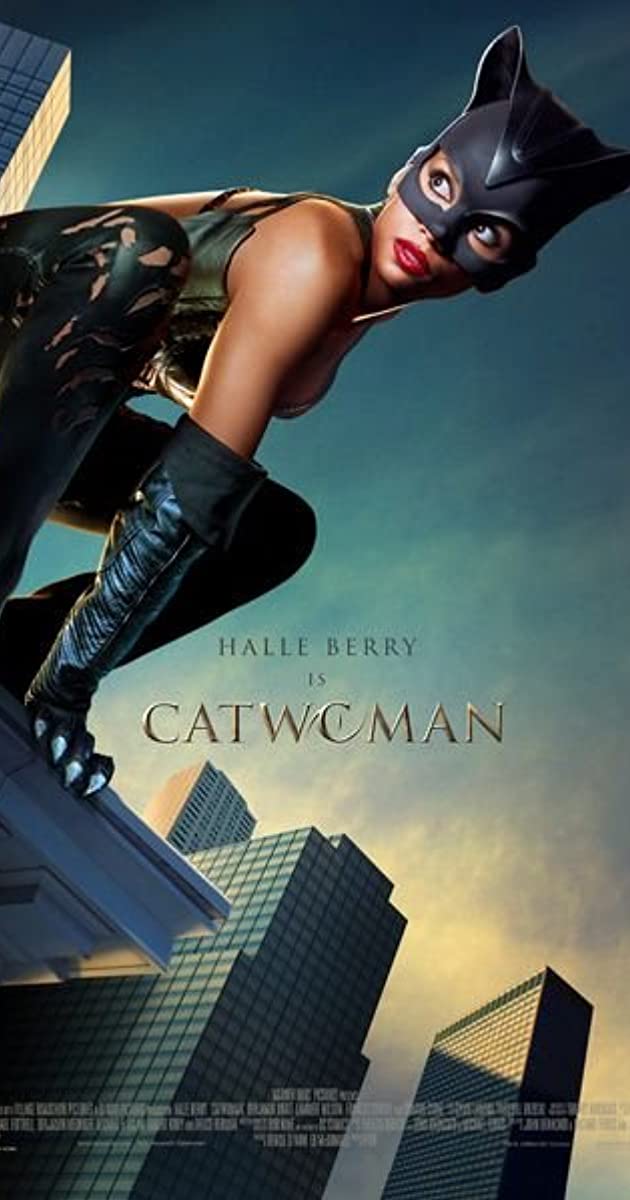 I’m really excited for Zoe Kravitz’s take on Catwoman. From what footage has been released I feel like she could actually be one of the best to do it.

I regret my choice of words IMMEDIATELY…

I haven’t actually seen the second season of Harley Quinn yet, I just never got around to it. But now that you’ve mentioned it’s Catwoman as the best I’ll definitely check it out.

My most favorite Catwoman adaptations are Michelle Pfeiffer from Batman Returns, Catwoman from the Batman Arkham series, Anne Hathaway from The Dark Knight Rises, and maybe Carla Cugino from the Snyder cut of Justice League and Zoe Kravitz from The Batman and The LEGO Batman Movie.

Michelle’s Catwoman caused people to literally steal the Batman Returns movie posters, which led cops to patrol the areas that had them… I think that says something…

I also really love the Arkham games version of her, and I’m crossing my fingers for some BatCat moments in the future in Harley Quinn

I did not know that factoid about the Batman Returns posters. That’s pretty funny in a way.

Neither did I, I learned that from the What Culture Channel on YouTube

Yeah, me too, for a Gotham City Sirens with Margot Robbie Harley Quinn, Carla Cugino Catwoman, and Lady Gaga Poison Ivy (my opinion) doing some mayhem around Gotham, while bothering Ben Affleck Batman.

Anne Hathaway to me has been the closest to bringing to life what Selina Kyle is like on the page.